Aaron Wan-Bissaka is an English professional footballer who plays as a right-back for Manchester United. The former Crystal Palace defender is one of the highest-paid right-backs in the Premier League.

Famous for his defensive awareness and tackling ability, he is also known as the Spider.  He has represented England in the under-20 and Under-21 levels despite being of Congolese descent.

Wan-Bissaka was born on 26 November 1997 in Croydon, London. He grew up in New Addington, Croydon, and started Good Shepherd Catholic Primary School. Wan joined Crystal Palace Academy at the age of 11 as a winger.

Aaron is 6 feet tall and weighs around 72 kg. Manchester United #29 has been one of the most influential players in the Premier League.

Wan-Bissaka started playing at the Crystal Palace Academy at the age of 11. He spent seven years as a junior elite player in the academy. He signed a professional contract with the club in December 2016. 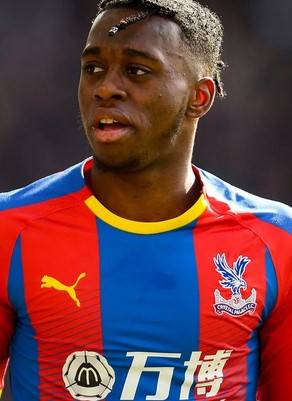 Aaron made his first professional debut against Tottenham Spurs on February 25, 2018. It resulted in a 1-0 defeat for the Wan-Bisska men. Harry Kane scored the winning goal in the 88th minute of the match.

He won the club's player of the month for August, September, October, and March. Aaron Wan-Bissaka was named the Crystal Palace Player of the Year 2018/19 season.

Manchester United signed Aaron Wan-Bissaka for the fee of $45 million and $5 million add ons. On 29 June 2019, Aaron was registered as a red devil. It made him the sixth most expensive defender of all time.

He made his professional debut for the Red Devils against Chelsea with a 4-0 win. In the 2019/20 Premier League Season, he made the highest number of tackles. Aaron also scored the opening goal for Manchester United's 9-0 win against Southampton. Aaron Wan-Bissaka is married to his love April Francis. He has a cute daughter from April. Wan had a rough past relationship with Rhianna Bentley. But, He broke up, and now he is in a happy relatioship with Francis. Aaron and Rhianna Bentley were together for a couple of years. They ended their relationship a few months before April was about to give birth to a child. Wan sued his ex-girlfriend for misuse of the footballer's private information. 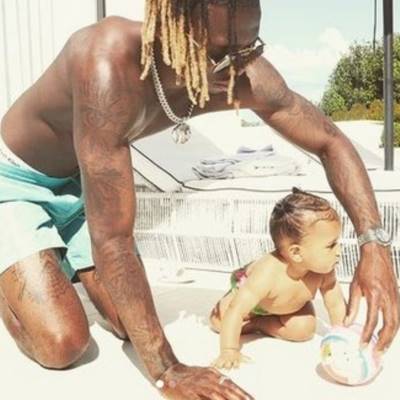 Aaron loves April a lot. He has said in an interview that he has never loved someone like before other than Francis. They have a cute daughter and Aaron loves to spend his maximum time with the daughter.

Aaron currently plays for  Manchester United, one of the biggest and richest clubs in the world. He transferred from Crystal Palace to Old Trafford for $50 million, including the $5 million add ons. Wan Bissaka earns around $4.7 million each year. The base salary for Manchester United #29 is $4.68 million with a cap hit of the same amount. In addition to this, Aaron is sponsored by Adidas- one of the biggest sportswear company. He earns a decent amount of money from the sponsorship.

Wan has a great love for football. He has bought a big mansion worth millions of dollars with a big football ground. He also has a collection of expensive cars. By this fact, you can assume the lavish lifestyle of the Manchester United star. 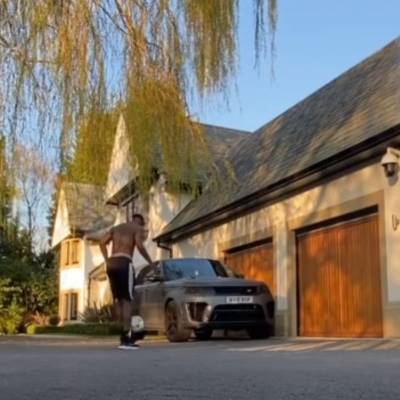 Aaron has bought many sports cars, and he spends his holidays on expensive islands. He spends a good time with his family in luxurious yurts.

The net worth of Aaron Wan-Bissaka is around $80 million.

Aaron was born to a Congolese couple. His parents are Ambroise Bissaka and Elizabeth Bissaka. He is the second child of the lovely couple. 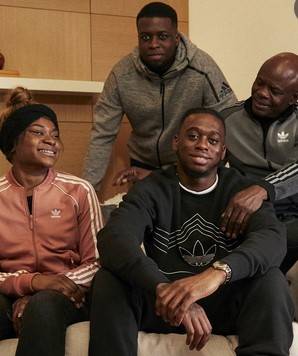 The football star has a big brother named Kevin. Both brothers were big Manchester United fans from childhood. Aaron is currently living his dream to play for his favorite football club. The Bissaka family has a sweet bond with each other. They spend a lot of time together on holidays and during normal days.

Aaron believes it is best to spend time with his family members. He has managed his personal and professional life quite well.