Boban Marjanovic is a Serbian professional Basketball player who plays in the National Basketball Association (NBA) for the Dallas Mavericks as their center. Demetrius has played for other teams like Philadelphia 76ers, CSKA Moscow, Mega Vizura, Crvena Zvezda, San Antonio Spurs, and Detriot Pistons.

Boban Marjanovic has an estimated net worth of around $20 million, as of 2020. The significant source of his income is the NBA. His total NBA career earning is $22,200,000. 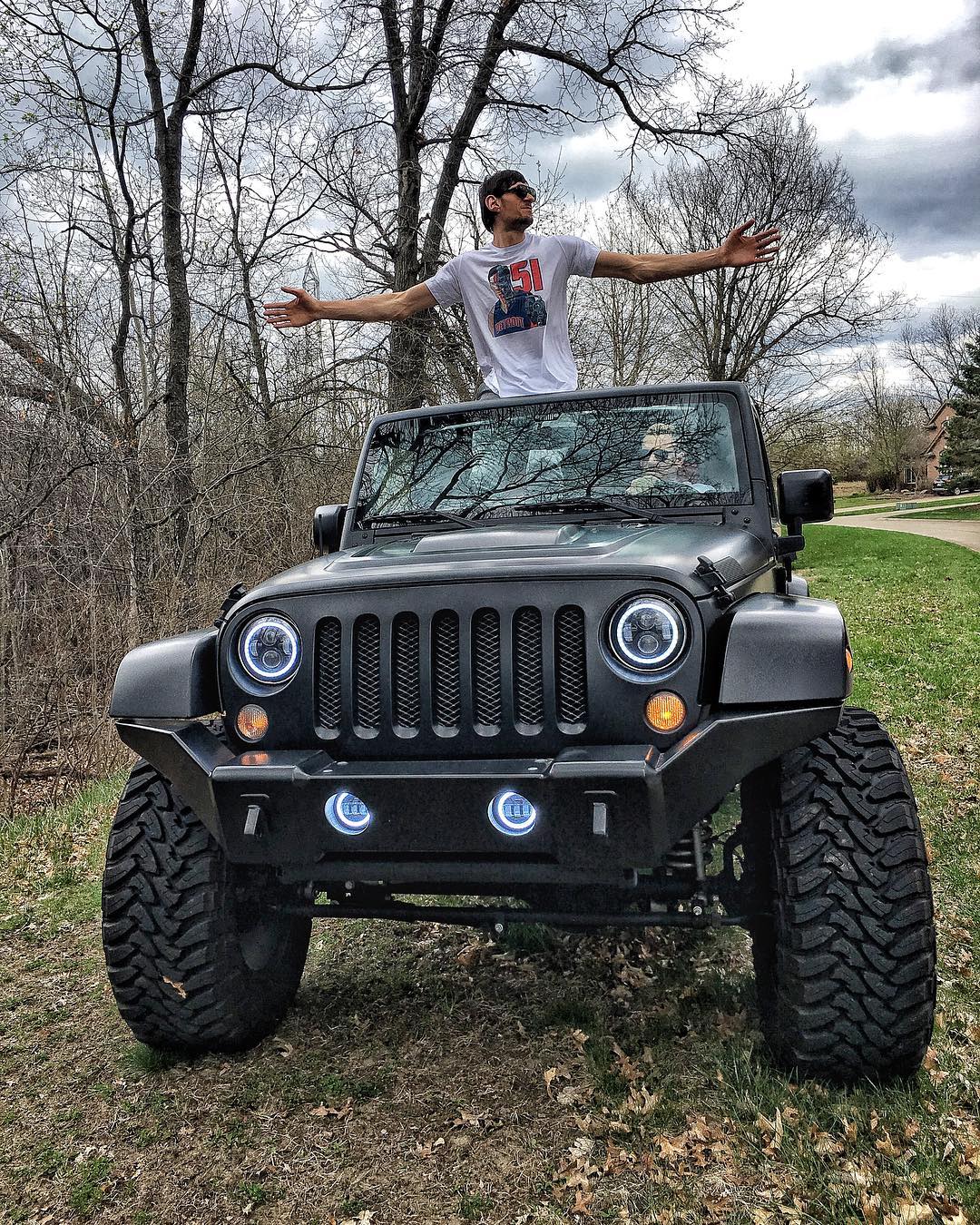 Boban is a married man, he got married to Milica Krstic in 2014. The couple lived together for three years in their six years of relationship, before they decided to make it official with a wedding. 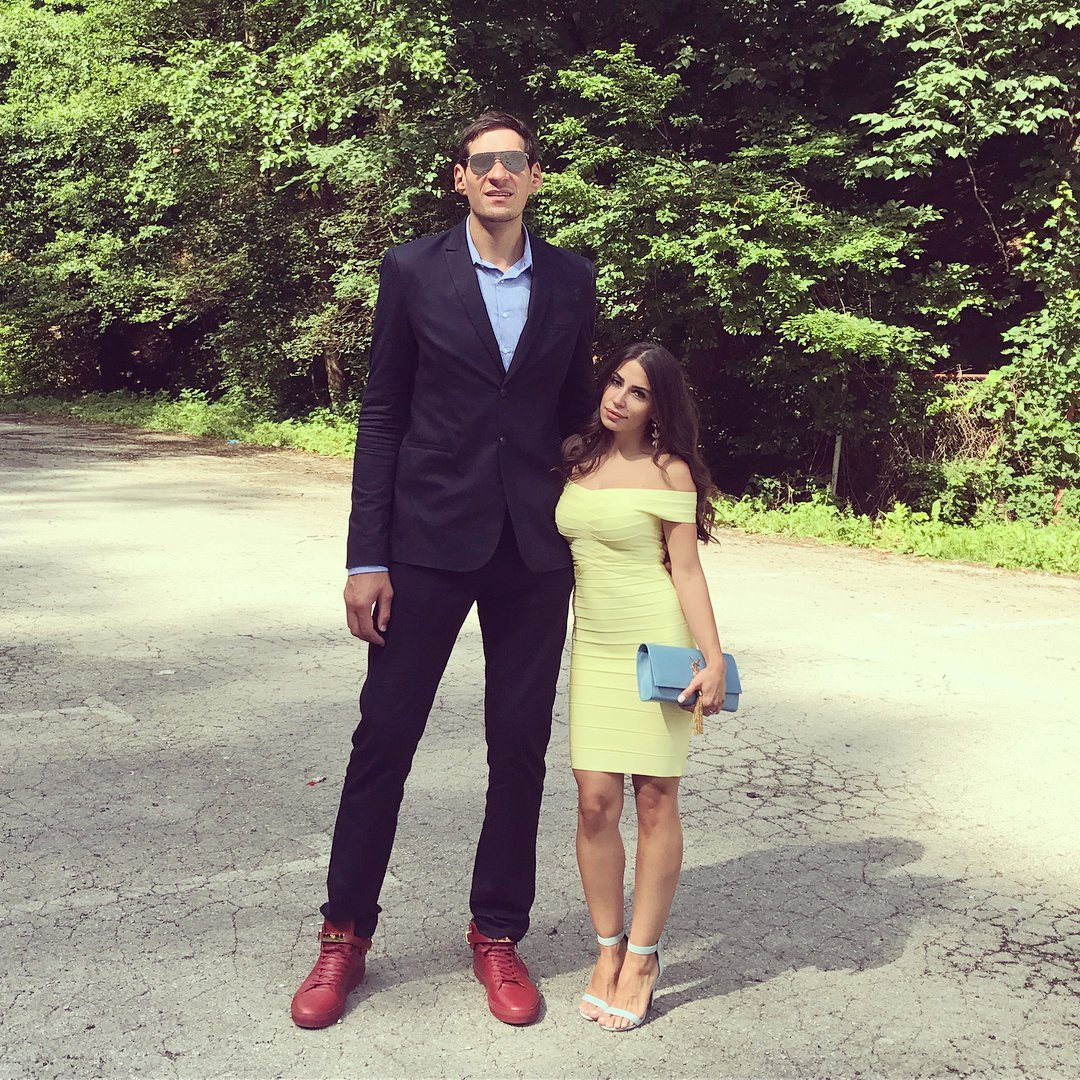 The couple is blessed with two sons Vuk and Pera.

The Famous NBA star is 7 feet 3 inch in height and weighs around 132kg. Other than being a famous NBA point guard, Boban is pretty famous in social media, having 249k followers on Instagram and 8,887 followers on Twitter.

Boban Marjanovic was born on August 15, 1998, in Boljevac, SR Serbia, SFR Yugoslavia. He was raised by a single mother, Smilja Marjanovic. As per his nationality, he belongs to the white ethnic group. Further, his star sign is Leo.

He played there until January 2007 when he was loaned to Swisslion Takovo, the Serbian League. He returned to Hemofarm after half a season. He played an important role for his team in the following seasons.

Boban played for CSK Moscow, signing a three years contract in 2010. Later he was loaned to Zalgiris to play until the end of the 2010-11 season. In July 2012 he signed a contract for the 2012-13 season with the Serbian team Mega Vizura.

Boban signed a two years contract with San Antonio Spurs on July 17, 2015, and eventually made his NBA debut on October 30 against Brooklyn Nets. On 4 December, he was appointed to Austin Spurs, a D - League affiliate of San Antonio.

Marjanovic became a free agent after the 2015-16 season. On 7 July 2016, he received an offer of $ 21 million from Detroit Pistons for three years. The Spurs refused to match the offer and Marjanovic signed the offer with the Pistons on 12 July.

Marjanovic along with Tobias Harris, Avery Bradley was traded to the Los Angeles Clippers on 29 January 2018 in exchange for Blake Griffin, Willie Reed, and Brice Johnson.