Fall is one of the tallest men in the world with a height of 2.29 meters. If you want to explore some more facts about Tacko Fall, it's all below.

Tacko Fall's  Net Worth in 2019; What is his Projected Salary in NBA?

The average salary of the college basketball players is reported to be between $36,832 to $45,564 which might reach $50,000 for experienced players. He is waiting for his selection in the NBA draft and if he gets drafted he might earn a salary amount more than $51 million.

Tacko is found to be promoting the Nike brand which suggests that he might be in an endorsement deal with Nike but the exact information is not available. His personal assets include cars and a home.

Is Tacko Fall Married or still Single? His Personal Life and Family

Tacko Fall hasn't so far mentioned any details regarding his personal life. Furthermore, there isn't any information shared on the media which puts light on the facts of his love affair.

Tacko is a tall man and is a center of attraction due to his height. Tacko might have a girlfriend but unless he discloses any information we cannot say anything. 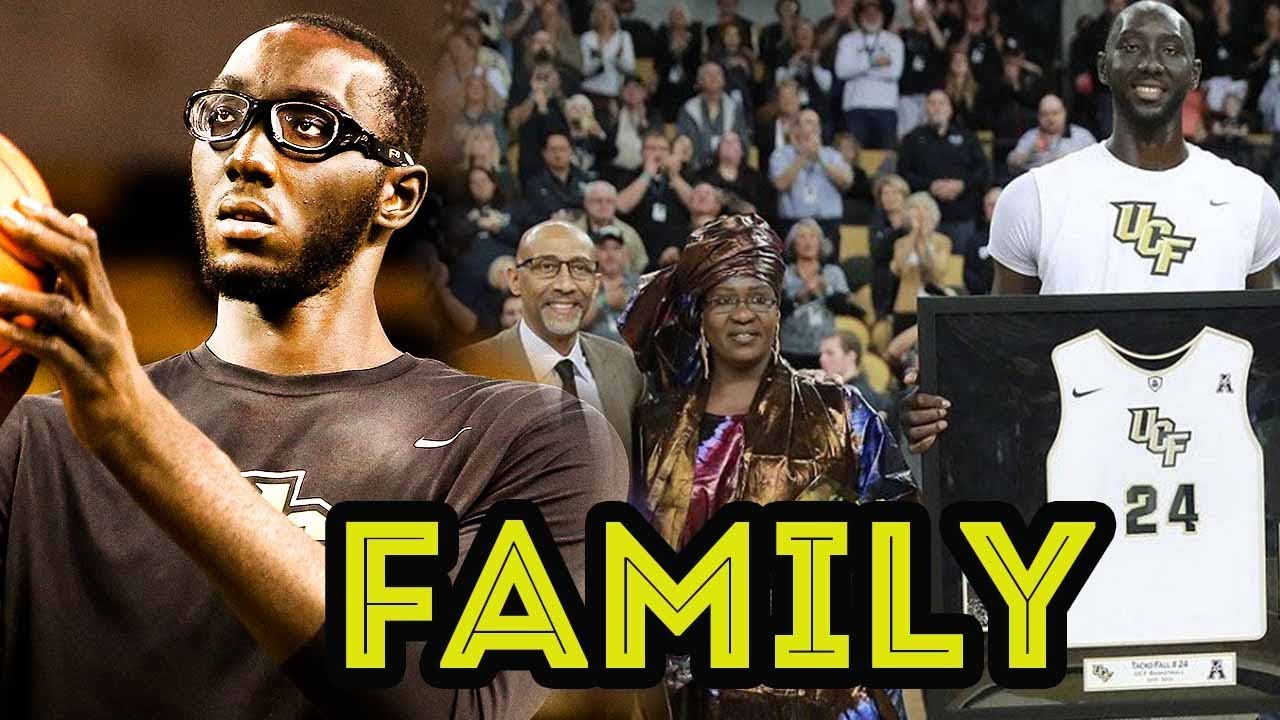 Fall is Muslim and he keeps faith in his god as he mentions such. Tacko is a brilliant student in academics since he averaged a 4.0 GPA in high school.

He belongs from a family where everyone has a height more than 6 feet. Tacko wanted to be an electronic engineer but he entered into basketball due to his height advantage.

Tacko Fall was born to mother Marianne Sene on December 10, 1995, in Dakar Senegal. He holds Senegalese nationality and belongs to the mixed ethnic group. 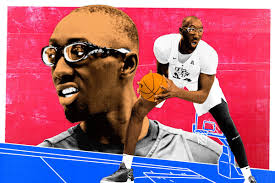 Besides him, his uncle and brother also have height more than 6 feet 5 inches. He completed his high school from Jamie's House Charter School. Talking about his educational qualifications, he majored in computer science from UFC.

Tacko Fall committed to play for the University of Central Florida and started playing for the UFC Knights. During his sophomore year, he was considered the tallest player in college basketball. He was also named American Athletic Conference Defensive Player of the Year in 2017.

During his initial phase, he got trained by Hakeem Olajuwon who is NBA Hall Of Famer. He declared for the 2017 NBA draft but he returned to UCF for junior year. Fall scored an average of 15 points and six rebounds in his final game with UFC Knights.

Currently, he is waiting for the 2019 NBA draft and he was transferred to the NBA Draft Combine along with 10 other participants. Besides him, some of the other college basketball players including Zion Williamson has a height of more than 2 meters.