The resident of Canada, Robert Cecil Cole, reportedly earns around $200,000, as his yearly salary from the network, and as of 2019, he reportedly has an estimated net worth of over $10 million. Details about his married life are not disclosed yet.

Bob Cole Net worth and Salary

Besides working for the Hockey nights he has worked for some other sports network, adding some extra amount of money to his net worth.

Other than being a famous sportscaster, he is quite popular in social media with a large number of followers. In addition, he has 10.7 k followers on his Twitter account.

Currently, there are rumors about his retirement from Hockey Nights after this year. He currently, lives in Canada, along with his family, and has a beautiful home there.

Robert Cole was born on June 24, 1933, in St. John's, Newfoundland, British Empire. He holds British nationality and belongs to the White ethnic group. Further, his star sign is Cancer. 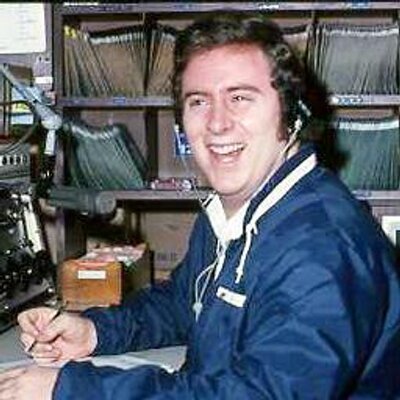 Information about his family as well as about his education were not available. Bob is not so fond of sharing his family life to the public.

Cole started his professional career with VOCM Radio as their broadcaster in St. John's NL. and after he joined the Hockey Nights in Canada in 1973. Bob was also the play-by-play announcer of the HNIC on CBC. Moreover, Bob broadcasts at least one Stanley Cup Final games and was later replaced by Jim Hughson.

Cole stated in one of his statement at the age of 82,

Bob's last and 50th season with Hockey Nights in Canada was announced by Sportsnet on 2018 September 27th. besides, he has also done broadcasting of the 1998 Olympic games, Nagano. 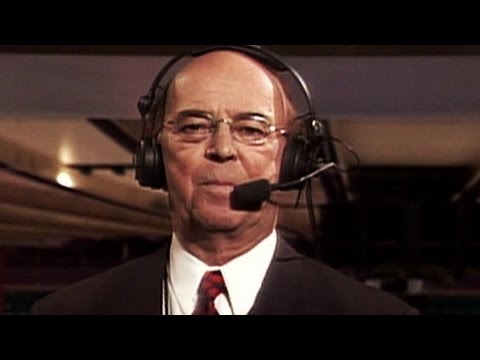 In the 2002 Winter Olympic Gold Medal Game in Salt Lake City between Canada and the United States, Bob's animated call to the second goal of the game by Joe Sakic is also one of his most memorable moments.

Besides, Bob was a successful curler and played as a skipper for the Newfoundland team in 1971 and 1975. He also participated in the Canadian Mixed Championships in 1965 and 1973. One of the famous broadcasters in the Hockey Nights is Craig Simpson.