Blake McKernan is a rising American cruiserweight boxer. He has remained undefeated in his first twelve official games. On November 28, 2020, The boxer is on the hot seat to fight against two-weight champion Badou Jack this coming Saturday.

The thirty-three years old, Boxer previously served as an ex-army machine gunner and Iraq veteran. He has been fighting at the professional level since 2016 and is undefeated to date. McKernan had spent three-and-a-half years as a machine gunner in the infantry, which included a one-year stint in Iraq.

Sacramento's Native, Blake, is yet to share the ring with reputed boxer's to date. His biggest fight is coming in November with Wedish boxer Badoe Jack. For him, It's a lifetime opportunity to showcase his talent and to announce his name in the Boxing Federation. This is one of the biggest anticipated matches in recent days. 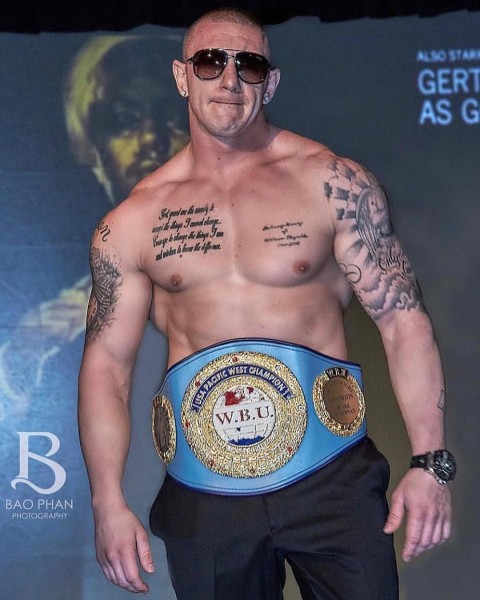 McKernan started training to become a professional boxer in December 2010. He left his job in the United States Army and started attending Sacramento City College. Alongside, The army veteran started training as an amateur boxer. He supported himself for a time working for a mortgage company but in March 2016 leaped faith to go pro as a boxer.

Blake made his professional debut in 2016, won his first match with a knockout, and recorded five more over four years. Blake's rival, Jack, lost his last game against Jean Pascal on points. Both have shared some heated comments on their social media and newspapers.

How Much Did He Earn While Serving?

As per sources, The Undefeated boxer joined the military at the age of twenty. He came from a poor economic background. Blake could not spend most of his time with his parents. He had joined the military on his own. The average salary of a United States Army is $60,000. Blake must have earned a good amount during his time serving in Iraq. 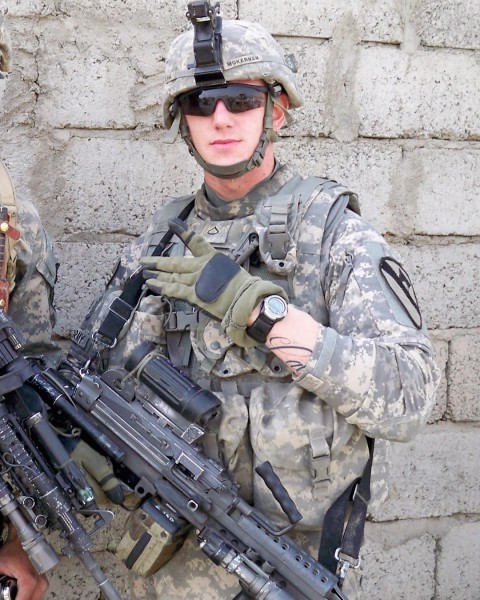 Blake served in the U.S Army for three years and in Ira SOURCE: [email protected]

The exact figure is not shared with the media. McKernan must be living a happy life. Leon Edwards and Josh Parisian are two rising MMA Stars who have a net worth of $1 Million. Blake is very much early in his career. He will be adding much more in the days to come.

Blake McKernan was born as Blake Anthony McKernan on April 9, 1987, In Sacramento, California. He is yet to utter a single word about his early life and siblings' information with the public. Blake fights under cruiser division and has an orthodox stance. 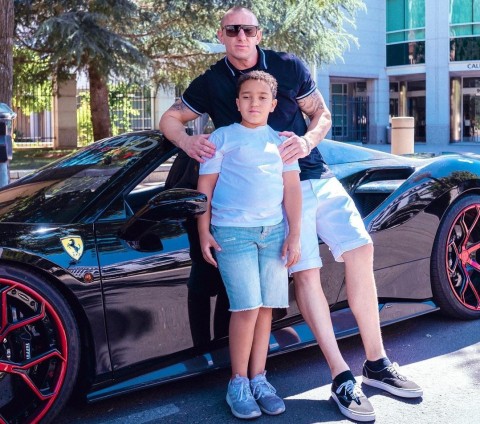 Blake along with his son, Tyson SOURCE: [email protected]

Blake is a married Man living a peaceful life along with his wife and his children. The boxer is the father of a son, Tyson. He can be seen with his dad at the gym and is also learning to fight. Talking about his physique, Blake stands six feet one inch tall and weighs 80 kgs.