Bison Dele was a professional basketball player played as a center for the NBA's Orlando Magic, Denver Nuggets, Los Angles Clippers, Chicago Bulls and Detroit Pistons. Likewise, Dele also won a championship with the Bulls in 1997.

Apart from that, Bison was believed to be murdered by his own older brother Miles Dabord in 2002. Furthermore, his girlfriend, Serena Karlan, and skipper Bertrand Saldo are also presumed to have been killed by Dabord.

Bison Dele Net Worth and Earnings

Bison Dele had a huge Net Worth of almost $20 million before his death. Before he announced his retirement, he played for Detroit Piston and was the highest-paid player of the club. Furthermore, his contract would have helped him earn $36.4 million during that time.

He reportedly turned down $36 million contract and ended his career at an early age to live his life in his own way.

According to the reports of 2016, on average an NBA player earns the salary of $7.77 million every year. Surely, he also made somewhere that amount if not more during his peak earning years.

Bison Dele was in a serious relationship with his late girlfriend, Serena Karlan. As per some sources, Bison and Serena were often seen out on the public and they were planning to get married soon. Unfortunately, Bison and his girlfriend dimness from this world have left everyone on shock. 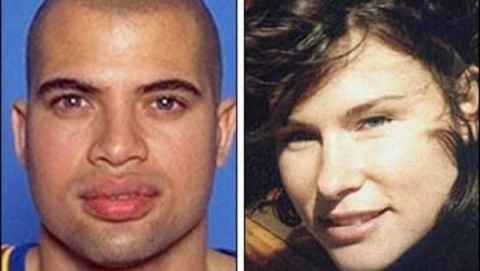 Apart from that, there are no more details concerning his affairs and romance with anyone. Even if he was, we might never know as this athletic is already a deadman.

Know about the reason that took Bison's Life

In July 2002, former NBA star Bison Dele and his girlfriend Serena Karlan along with his older brother Miles Dabord and skipper Bertrand Saldo had set sail on the South Pacific Ocean for spending holidays. Since that day all the people on board went missing and was never heard from them again. 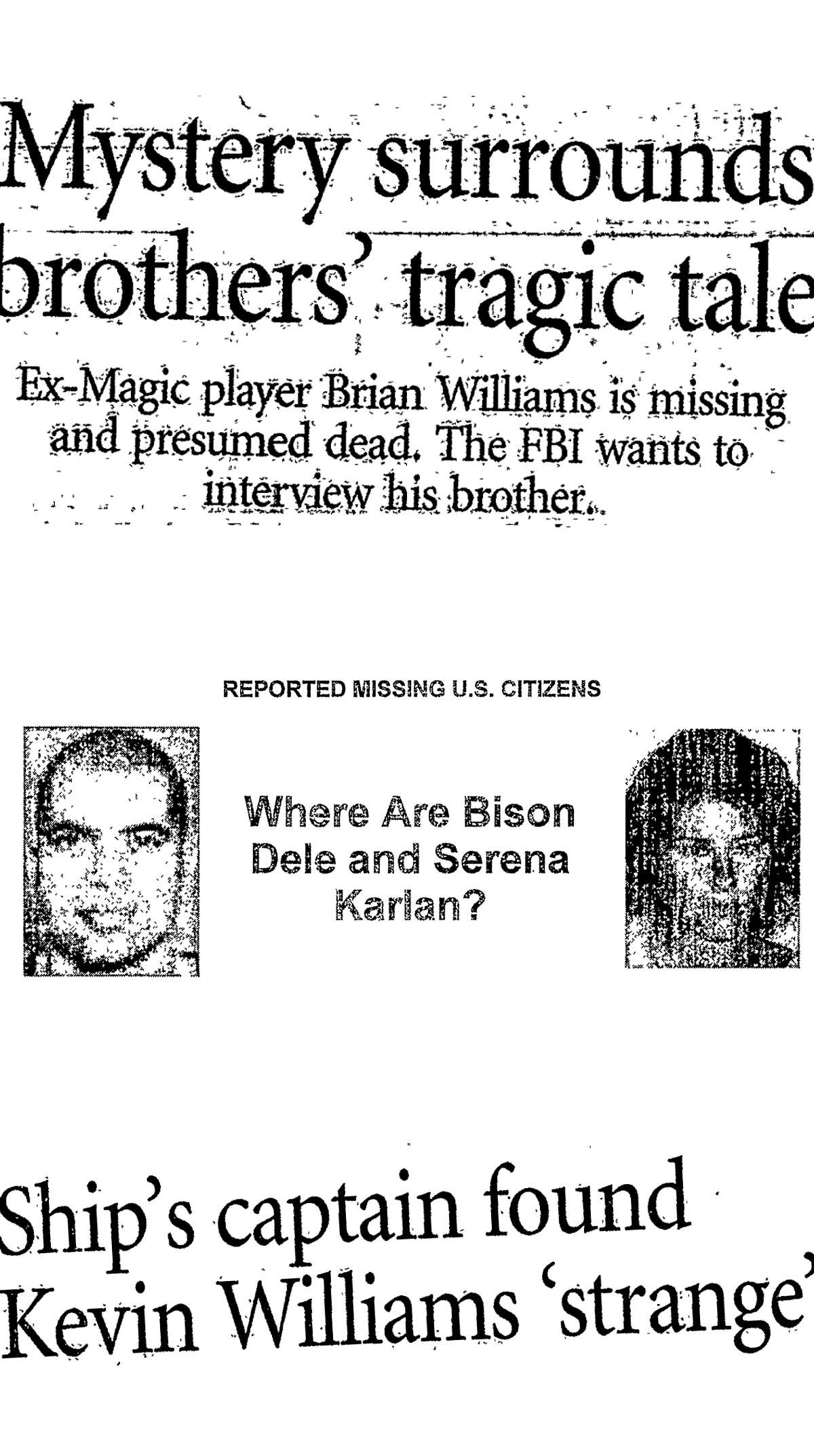 Later, when police run a sting operation on September 5, 2002, they came to know that Miles had forged Dele's signature in order to buy $152,000 worth of gold under his brother's name, using Dele's passport as identification.

The FBI and French authorities became involved in the investigation and concluded that Dele, Karlan, and Saldo were probably murdered and then thrown overboard, or forced to walk off the boat into the ocean, by Dabord. Given that the bodies were likely dumped in the middle of the Pacific Ocean, it would be highly unlikely that the three would ever be found. 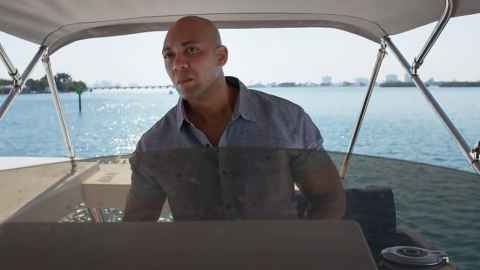 Later, on September 27, 2002, the main culprit of this case, Dabord died in a California hospital by intentionally injecting overdosed insulin.

Before his death, he revealed that, he and his brother had fought, and that Karlan had been accidentally hit and died when her head struck part of the boat. When Saldo wanted to report her death, a panicked Dele killed him; Dabord then shot his brother in self-defense, threw the bodies overboard and subsequently fled back to the U.S.

Bison Dele was a 6 feet 10 inches tall athletic, who weighed about 260 lbs (118 kg). Besides, he has black skin ton and a pair of brown eyes followed by black hair.

Bison Dele was born on April 6, 1969, in Fresno, California. He was presumed dead on July 7, 2002, at the age of 33. Besides, he was the second son of Patricia Phillips and of singer Eugene "Geno" Williams Jr. of the musical group The Platters, who later divorced. 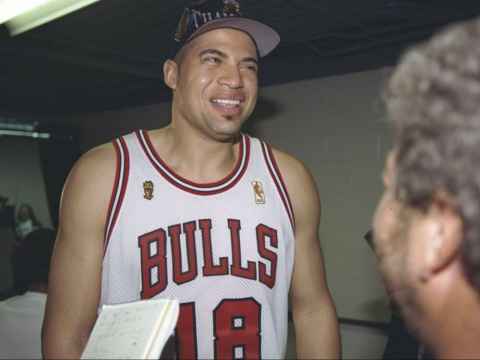 Patricia Phillips remarried and raised her two sons in Fresno until that marriage ended when Brian was in junior high. He was of African-American and Native American (Cherokee) descent.

Talking about his education, Bison attended Saint Monica Catholic High School in Santa Monica and later graduated from the University of Maryland.

Bison Dele started playing basketball professionally during his college time. Later, after playing for two seasons at Arizona, Williams was drafted with the 10th pick in the first round of the 1991 NBA Draft by the Orlando Magic.

Dele suddenly retired from the NBA before the start of the 1999–2000 season at age 30, when he was still in the prime of his career. He had been the Pistons' highest-paid player, but had strained relationships with the organization and decided to walk away from the remaining five years and $36.45 million on his contract rather than be traded.