Being the Gaint Ben Sosoli, having a weight of 119.75 Kg, fights in the Heavyweight division of the Ultimate Fighting Championship. His MMA record stands at 7-2-0 (win-loss-draw). He is associated with the Resilience Training Centre.

Born on 10th December 1989 under the star sign Sagittarius in Melbourne, Australia, Sosoli trains under coach Peter Forneck. He made his debut in UFC against Greg Hardy at UFC on ESPN 6 in October 2019 and will fight Marcos Rogério de Lima next at UFC Fight Night 168 on February 23.

Ben Sosoli Net Worth and Career Earning in 2020

The UFC's new signing has a net worth of $40,000. The Heavyweight has earned his income from his fighting career. Even though he has not earned much since entering the ring, the 30 years-old is still living a fabulous life traveling to different places training and improving himself to gain more fame and more ring time.

Since starting in the UFC tournament Ben Soaoli has been earning a good salary as payment for the match. He earned $5000 against Dustin Jayson in the Dana White's Contender Series on 27 August 2019. 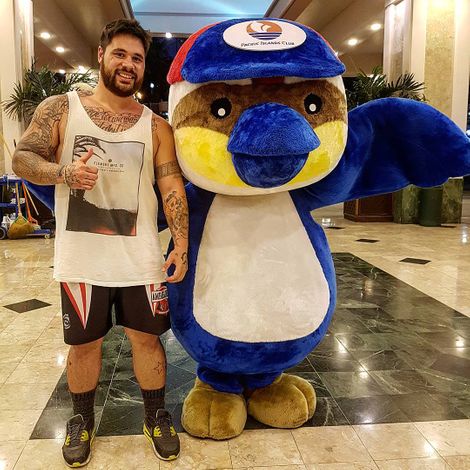 Fighting in the ring would most definitely earn him with different sponsorship and endorsement deals which would bring in thousands of dollars for the heavyweight champ.

The UFC Heavyweight is very secretive of his personal life and hasn't shared much in the media to know about the relationship status he is in. From the looks of his Instagram, he is currently single and hasn't chased any pictures with anyone specific other than his teammate and fellow coaches. 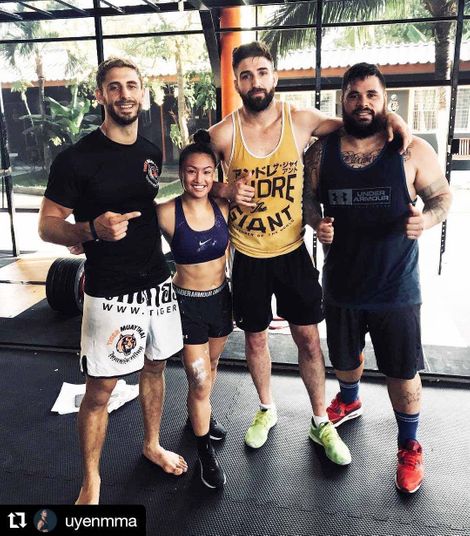 The 30-year-old might be focusing on his career prior to any relationships and trying his hardest to be the greatest in the Ufc world and creating a name for himself.

The former rugby player in South Auckland, Sosoli suffered a leg inquiry which put him out of the field and into the ring. After the surgery, he put on weight, which led him to search for a sport that required him to run less or no running at all.

His amateur fight history began on 11 February 2012. He fought against George Bennion in the Shuriken MMA Retribution where he won by unanimous decision. His Professional battle started on 27 August 2019.

The newly entered UFC heavyweight is going to fight against a long time veteran Marcos Rogerio De Lima at the UFC Fight Night on 22 February 2020 in Spark Arena, Auckland, New Zealand. Defeating Marcos will definitely earn him a good reputation in the UFC world.

A contestant in The Ultimate Fighter 28 Finale 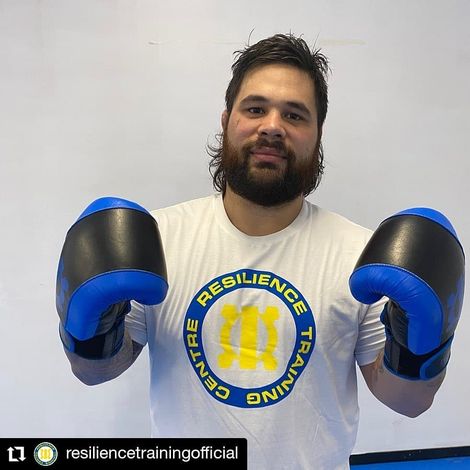 Ben Sosoli fought in the fourth round and final heavyweight quarterfinal against Juan Francisco Espino Dieppa. Unfortunately for the then 28-years-old, he was defeated in two rounds by unanimous decision. The top contender, Kamaru Usman, in the tournament came out with big winnings of $150,000 and Ben didn't receive any rewards since he lost in the first round of the tournament.