Maurice Greene, a Blue belt in Brazilian Jiu-Jitsuan, is an American mixed martial artist currently signed to the Ultimate Fighting Championship in the Heavyweight division. Also popular as The Crochet Boss, he competed in The Ultimate Fighter 28 TV series.

6 ft 7 in tall Maurice was born on July 5, 1986, in Norfolk, Virginia, United States. He belongs to Afro-American ethnicity whose zodiac sign is cancer. His parents divorced when he was very young and his father later married a Singaporean woman. He has a brother and a sister and is the youngest of all.

UFC Earnings and Net worth

Maurice Greene, who previously fought at Flawless FC and Legacy FC, has fought 4 times in the UFC and is reportedly making good earnings from the promotion. His net worth collected through various sources is reported to be $200,000 in 2020.

Besides MMA, he owns a small scale industry The Crochet Boss through which he must be earning thousands of dollars selling different items. 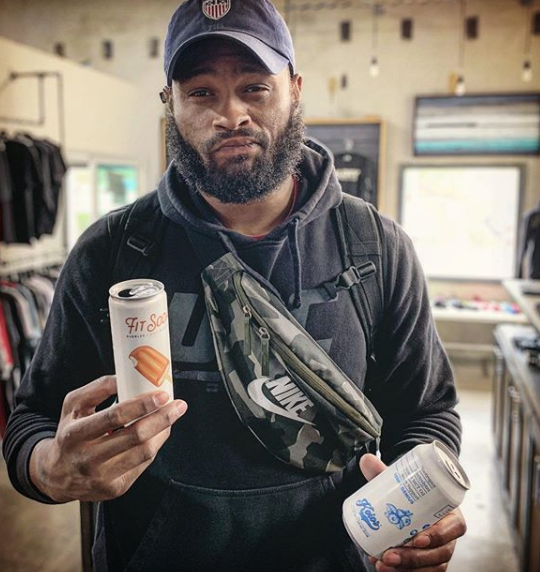 Besides, he has fought at different unpopular promotions but was paid a very low fight purse. He defeated Parnell Davis on Sep 30, 2017, but reportedly made very low money.

He also defeated Jermaine McDermott at LFA where he might have earned about $2,000.

The famous Maurice also makes some money from his sponsorship with brands like BLNCD and Koios Beverage Corporation. 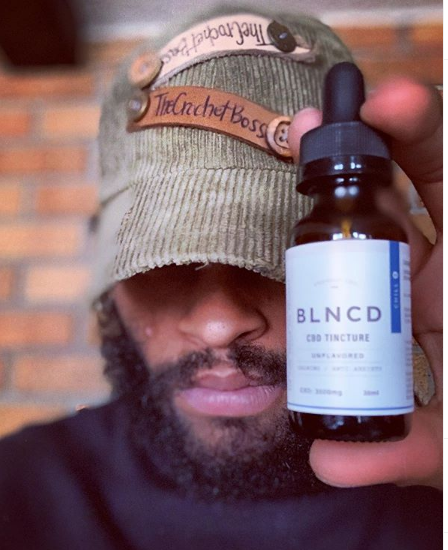 He must be earning pretty much good income through this sponsorship but so far he has not revealed his actual incomes in front of the public.

The 6 ft 7inc tall Maurice is going to fight Aleksei Oleinik at UFC 246 Heavyweight on Jan 19, 2020. His opponent Aleksei is a bit experience than him so it will be interesting to see the battle between these fighters.

Extra Income From His Business Venture

The Evanston, Illinois born Fighter is longing to generate some extra revenue and in regard of this, he has established a small scale industry named The Crochet Boss. 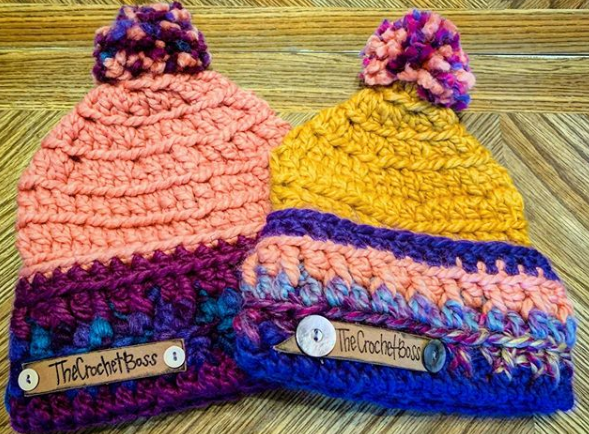 His Business Venture is all about producing hand made winter clothes such as woolen Knit cap, scarf, and socks, etc. Basically, his products ae winter apparel.

The 33 years old UFC Fighter is a married man and he has exchanged his wedding vows with his wife Kaiya Anderson. The couple reportedly started dating in 2008 and got married in 2009. They recently celebrated a decade of their marital life. 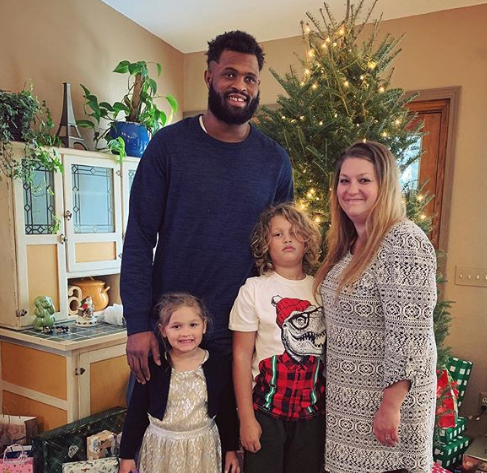 Maurice Greene and His Wife Kaiya Anderson And Their Children SOURCE: Instagram @thecrochetboss

Maurice and Kiya are the parents of two children, a son who is 8 years old and a daughter of 4 born in 2016. He regularly shares family moments and photos of his wife and children on his Instagram and other social media accounts.

After participating in The Ultimate Fighter 28 which is a UFC TV MMA competition series, Maurice was subsequently signed by UFC after the show.

His career breakthrough game was on Nov 20, 2018, where he won the match against Michel Batista and also won two other fights at UFC against Jeff Hughes and Junior Albini. He fought Sergei Pavlovich at UFC Fight Night 162 but was defeated via TKO.