Ben Jones is an American football center who plays for the Tennessee Titans of the National Football League. He attended the University of Georgia and played collegiate football for the Georgia Bulldogs.  In the 2012 NFL Draft, he was drafted in the fourth round by the Houston Texans.

Born on July 2, 1989, he grew up in the town of Centreville, Alabama. His zodiac sign is Cancer. Ben stands 6 ft 3 in tall and weighs 140 kg. He comes from a white ethnic background. He grew up a Georgia Bulldogs fan.

Net Worth, Salary and Contracts Details

Ben Jones earns significant money of money from playing football in the NFL. Daren received total cash of $871,448 when the Houston Texans of the NFL first signed him. Jones has made quite a lot of money in his career until now.

On August 30, 2019, Jones agreed to a two-year, $13.5 million contract extension with the Titans where other good players like Austin Johnson, Rodger Saffold, and David Fluellen currently play. 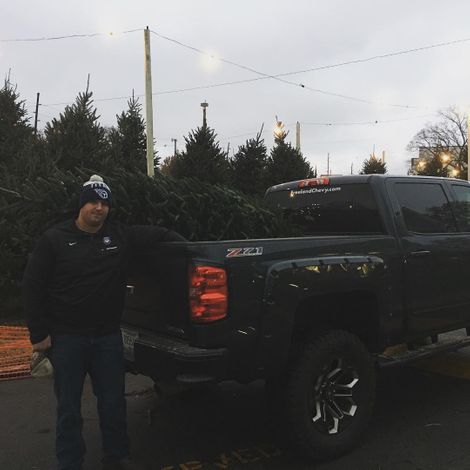 Ben Jones is married to Alex Jones. The couple tied the knot in a wedding ceremony held at the University of Georgia Chapel in July 2014. Their marriage reception was held at Historic Smithonia Farm in Colbert, GA. Ben wore a black suit while his wife Alex appeared in a long white gown on their wedding.

The wedding ceremony was designed by Consultants Unlimited while Melissa Pepin Photography took care of Photography. The Glow Band was there to play music on their big day. 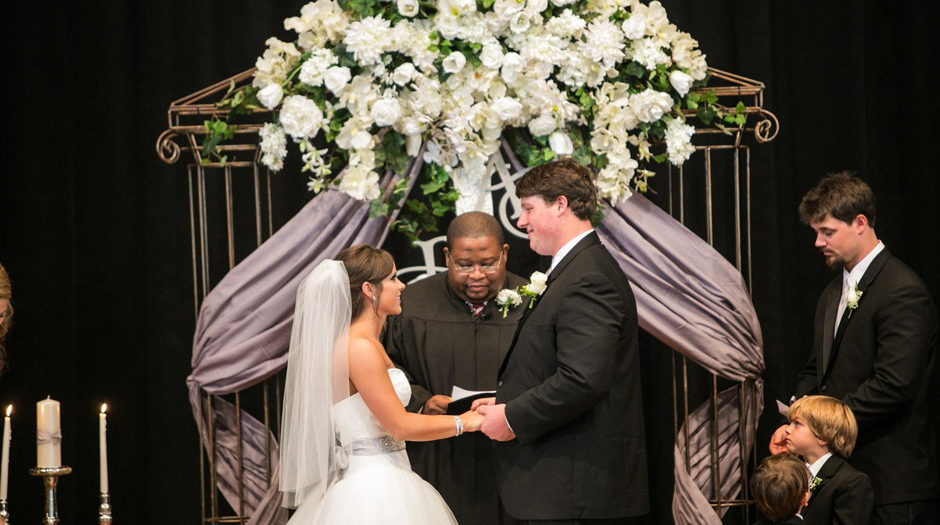 Ben Jones and his wife Alex on their marriage SOURCE: Oconee Events

Together they regularly attend religious retreats with other professional athletes. Ben shares with his wife Alex a common interest in philanthropic works. 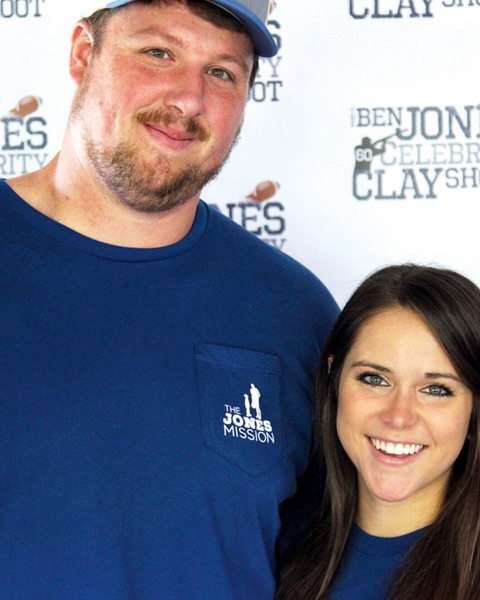 In 2017, They established The Jones Mission that provides at-risk youths with many opportunities they might otherwise not have through grants, additional resources, and educational opportunities.

Jones is a dedicated philanthropist and supports local nonprofits that enrich the lives of youth. He lost his father at an early age, and when he learned about Alive’s grief support programs for kids, he knew he had to get involved.

When Jones was just ten-year-old, he suffered a severe blow to his head with a baseball bat. It caused a blood clot to form on his brain and fractured his skull. The injury prevented him from attending all athletic activities for some months.

It was a tough period in his life, but Ben says this time turned him into the man he is today.

• The Houston Texans initially selected Jones in the fourth round of the 2012 NFL Draft.
• On March 10, 2016, Jones was signed by the Titans as an unrestricted free agent.