Sorona Cirstea is a Romanian professional tennis player playing in the WTA. The professional player has faced many hard times in her life. Despite that, she has moved on and is doing well in her tennis career. Cirstea achieved a career-high ranking of world No. 21 on August 12, 2013. Besides, Cirstea got more recognition after reaching the quarterfinals at the 2009 French Open. Also, she reached the final of the 2013 Rogers Cup.

Furthermore, Cirstea is an aggressive baseliner who typically accumulates high numbers of both winners and unforced errors. Playing professionally since 2006, Cirstea has been a part of multiple major tournaments and has won some of them too. Since the age of 4, Cirstea has been playing tennis.

Who Is Sorona Cirstea's Iubit (Partner)? A Look at Her Current Relationship

The professional Romanian tennis player is in a relationship with the son of tycoon Ion Tiriac, Ion Ion Tiriac. Ion Ion was previously married to Ileana Lazariuc. After divorcing Lazariuc, he began living at the Stejarii Country Club complex. So, it is said that Cirstea and Tiriac got close simultaneously. An online source reports that the pair began dating in 2020. It seems like they are already engaged. Their relatives revealed that the tennis player is making wedding plans with Tiriac. As the pair have preferred to remain far from the people's eyes, the details regarding their engagement also remain unknown.

Cirstea had a few years of relationship with Colombian tennis player Santiago Giraldo. They reportedly dated each other for about three years which started in 2014 and ended in 2017. The former pair met each other through tennis as they are engaged in the same field. 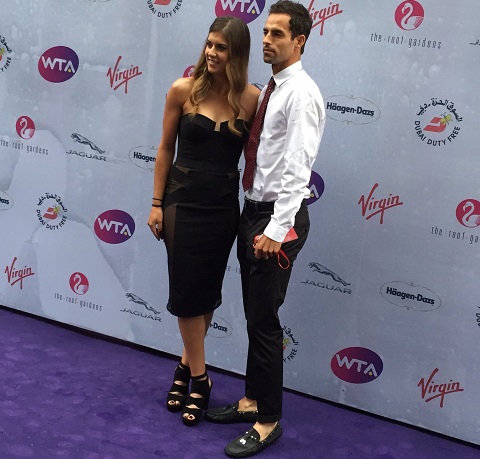 While dating, Cirstea and Giraldo supported each other and appeared in games to cheer. Initially, their love life was going well, but after some time, it began getting sour, leading to their breakup. After breaking up, they moved on their path.

Both of them had some difficulties, and Santiago also thought of taking a break from tennis too.

How Much Is Cirstea's Net Worth? Her Total Prize Money Revealed

As we know, Cirstea has played tennis professionally for a long time and won some major titles. Due to her hard work and dedication, Cirstea has preserved a considerable fortune. Sorona enjoys a net worth of over $3 million, thanks to her long-term tennis career. 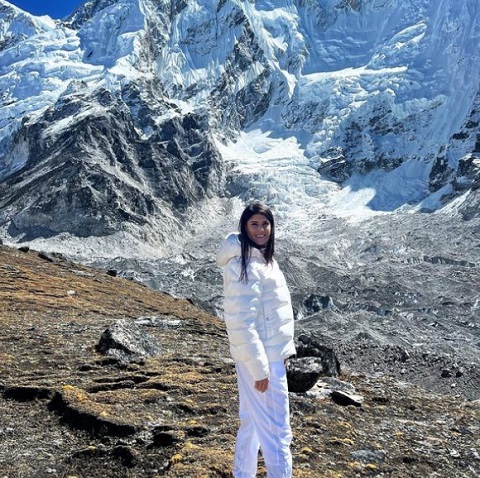 At the time of this writing, Cirstea has received a total prize money of $7,493,402. While playing in the 2022 US Open, she took home more than $121,000. In that tournament, she played against Belinda Bencic and Laura Siegemund. 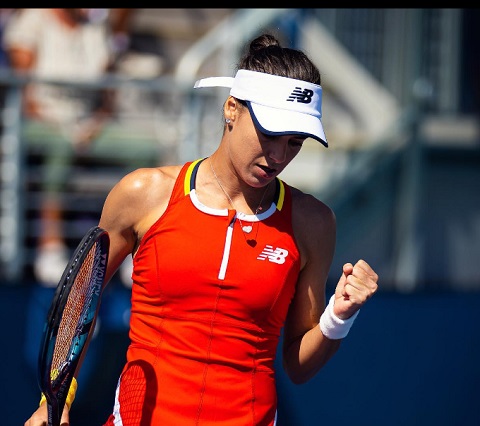 Besides, Cirstea uses the Yonex EZONE 100 racquet, which directly means that Yonex sponsors her for racquets. Before that, she also used Wilson and Babolat racquets.

Sorona began playing tennis at a young age, and she notes her idols as Steffi Graf and Roger Federer. Andrei Cociasu coaches the former ITF Junior Circuit top-ten player. Furthermore, Sorona reached the highest combined ranking of No. 6 in 2006. Sorana Cirstea in one of her professional games.  SOURCE: Instagram @soranacirstea

Sorona turned professional in the same year and ended the year at No. 353 in the WTA rankings. The following year, she reached the Budapest Grand Prix's final, a Tier-III event, as a qualifier.

Sorana Mihaela Cirstea was born in Bucharest, Romania, on April 7, 1990. Cirstea's parents, Mihai and Liliana, raised her alongside her younger brother, younger Mihnea. Despite being a native of Bucharest, Cirstea now resides in Targoviste, where her father owns and operates an ice cream factory. 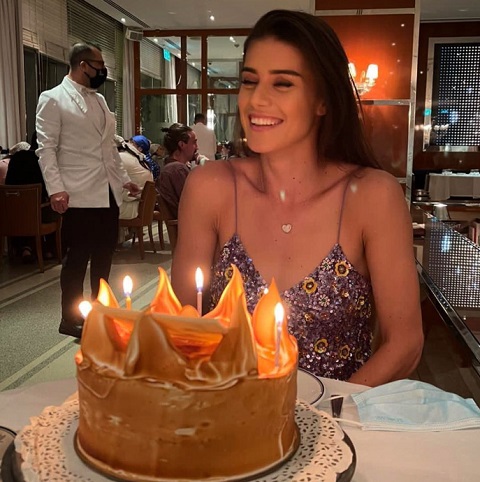 Furthermore, Cirstea shares a strong bond with her family members and lives a low-profile life with them. Cirstea's mother has an important role in her success as she was the one who introduced Cirstea to this sport.

Cirstea is a hard-working tennis player who has maintained a slim fit body. Regarding her body measurement, Cirstea stands at the height of 5 feet 9 inches (1.76 m) and weighs 56 kg.

It seems like she has faced significant weight loss in the past few years.

The Romanian tennis player is an active social media user with a strong presence on Instagram, available as @soranacirstea. Instagram has verified her account, and more than 159k people have followed her on the platform.