Hammon was hired as the head coach of the Aces team in December 2021. 6× WNBA All-Star Becky Hammon was born on March 11, 1977, in Rapid City, South Dakota. Apart from being successful in her professional life, Hammon is also doing well personally as she is the mother of two kids.

How Much Is Becky Hammon’s Net Worth and Salary?

Becky Hammon has earned a great deal of money from her career as a basketball player and coach. Hammon may have a decent net worth, but the actual amount remains under review. But some sources say that her net worth is over $500,000. Not to mention, she has summoned a decent sum of money through her 13 years long career in the WNBA. 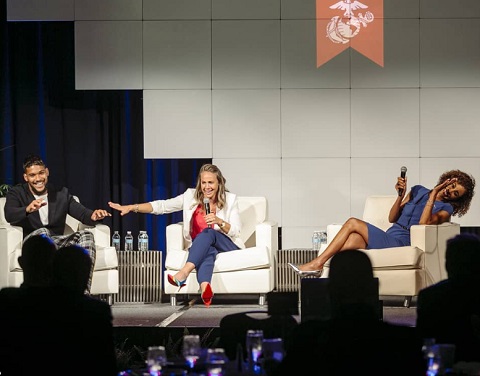 Becky Hammon is in a show.  SOURCE: Instagram @officialbeckyhammon

From 2014 to 2022, Hammon served as a coach for the San Antonio Spurs, earning a $200,000 annual salary. In 2022, she was appointed the head coach of Las Vegas Aces, where her annual salary is confirmed to be over $1 million per annum, becoming the WNBA's first million-dollar woman.

Talking about her personal life, Becky Hammon is seemingly single. There have been rumors that she is a lesbian and currently in a relationship with her girlfriend, Brenda Milano. Some sources even claimed her to be married to Brenda. However, it has not been confirmed yet. 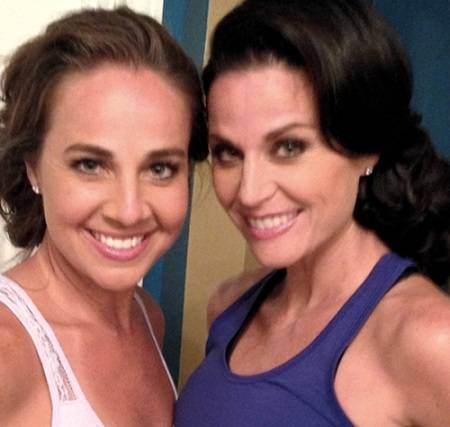 Meanwhile, it is reported that Hammon is the mother of two kids named Cayden Hammon and Samuel Hammon. They are her adoptive kids.

There was once a rumor in 2011 that she was in relation to Tony Parker, but the news has not been confirmed and seemed to be airy. Parker is also already married to Axelle Francine. So, it seems Hammon does not have a man in her life. Moreover, she has not come out as a lesbian either.

Hammon was born to parents Martin and Bev Hammon. She has two siblings, one brother and one sister. Becky Hammon started playing basketball at an early age. While at the high school, she played for Stevens High School. She was a junior South Dakota Miss Basketball, and as a senior, she has voted the South Dakota Player of the Year. 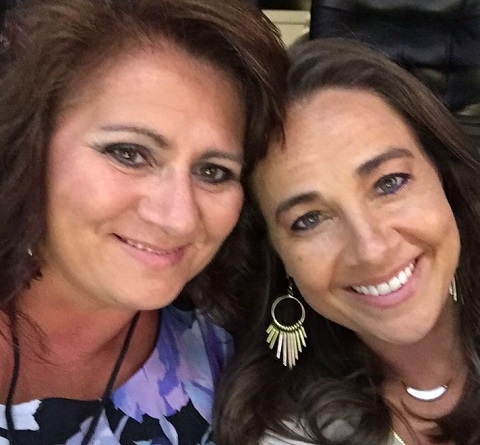 Becky Hammon with her sister in an event.  SOURCE: Instagram @officialbeckyhammon

Hammon is a native of America, but she became a naturalized Russian citizen in 2008 and represented the Russian National Team in Basketball in the 2008 and 2012 Olympics.

Moving onto Hammon's career, her career seemed to have risen playing for Colorado State University. Hammon was awarded the Colorado Sportsman of the Year, WAC Mountain Division player of the year for the 1998-1999 seasons, and Frances Pomeroy Naismith Award from the Woman Basketball Coaches Association.

Becky Hammon was also inducted into the Colorado State University Sports Hall of Fame in 2005. To mention her professional career, Becky Hammon was signed to WNBA in 1999 and joined New York Liberty. She had a solid rookie season, statistically. Hammon is noted for her aggressive style of play and scoring from both ends of the court, making her popular among the Liberty fans. 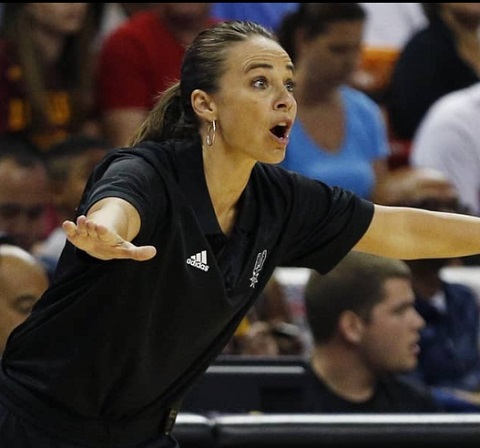 She has scored 5000 career points in the WNBA, making her the seventh player in WNBA history to have scored those points. Becky Hammon has played for several teams, including New York Liberty, Trentino Rovereto Basket, Rivas Ecopolis, San Antonio Stars, CSKA Moscow, Ros Casares Valencia, Orenburg, and Spartak. She was part of the US team that won a gold medal in the 1998 Jones Cup along with Nancy Lieberman.

Becky was once criticized for being unpatriotic after becoming a naturalized Russian citizen. After learning this, she decided she would not be invited to try out for the U.S. national team. Becky was eager to play in the Olympics, which led her to make such a decision, and it was not because of finance, as she had stated. Her decision to play for Russia became controversial in American Basketball as well. She received the Bronze medal in the 2008 Beijing Olympics from the Russian National Team.

Becky started coaching in 2014 at the San Antonio Spurs as a full-time assistant coach after taking retirement as a professional basketball player. Hammon led the Spurs to the Las Vegas Summer League title on July 20, 2015. She was promoted to fill the spot vacated by James Borrego on the team's roster of assistant coaches. In December 2021, Las Vegas Aces hired her as the new head coach.

The former WNBA star is a strong woman standing the height of five feet six inches and weighing 62 kg.

To know more about Becky Hammon, her fans can visit several internet sites like Wikipedia, IMDb, etc., which locates pictures of her, and there are a lot of videos and pictures available of her on the internet. Hammon also can be followed on Twitter, Instagram, and Facebook.