Awudu Abass is an Italian basketball player. He plays as a small forward for Virtus Bologna of the Italian Lega Basket Serie A (LBA) and the EuroLeague. Further, Abass wears jersey number 55 for the club. Awudu started his playing career in 2010. Previously he played for the club Brescia Leonessa.

Awuda had tried his fortune in the American Basketball League, NBA, in the 2015 season but was undrafted. Abass won gold medals in the European U-20 Championship, representing Italy's National Team.

The professional basketball player Awudu Abass was born on January 27, 1993. He spent his childhood in Como, Italy. Unfortunately, he still needs to share his parents' names in the web sources. However, we know that his father is originally from Ghana, while his mother holds Nigerian nationality. 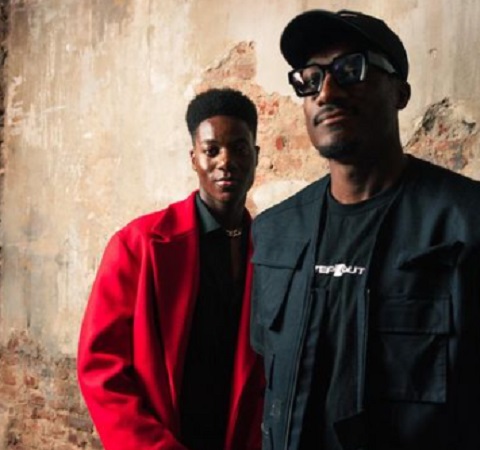 More, the sportsperson holds dual nationality of Nigerian and Italian. Likewise, they met in Rome, where the couple tied the wedding. Awudu obtained Italian citizenship as soon as he was of legal age and had to go through a long process as he was born to foreign nationals.

Insight into Abass's Salary- Net Worth and Contract

Awudu has been playing basketball since a young age, and he is one of the most talented and skilled basketball players, including the 7 feet 2 inches tall basketball player Moustapha Fall. Hence playing for the club Virtus Bologna, Awudu must earn a fair salary. 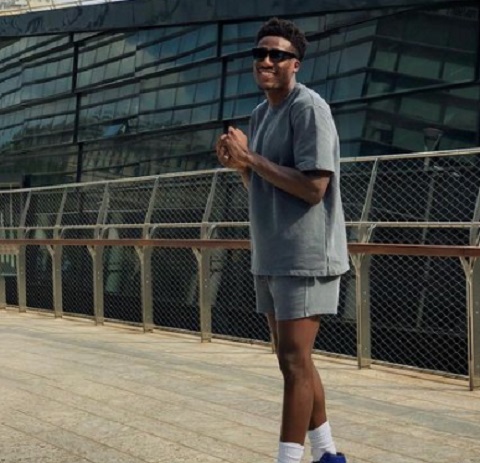 Awudu Abass has an estimated net worth of more than $1 Million.  The salary range starts from $150,000 - $350,000/per year for the player currently playing in the European basketball league. Awudu might receive the same range of payments or more than that.

The jersey number 55, Awudu lives a lavish life, and we can see he loves traveling and exploring new places.

A sportsperson is not much open about his private life. However, the Italian basketball player, Awudu is dating his stunning partner, Anna Valotta. Besides, the lovely couple has been together for many years but has yet to share their wedding plans.

Further, together, Awudu and his partner, Anna, have a daughter but have distanced her name and further details away from the fans and media sources. Abass shares a great bond with his partner and daughter when he doesn't have a busy schedule. 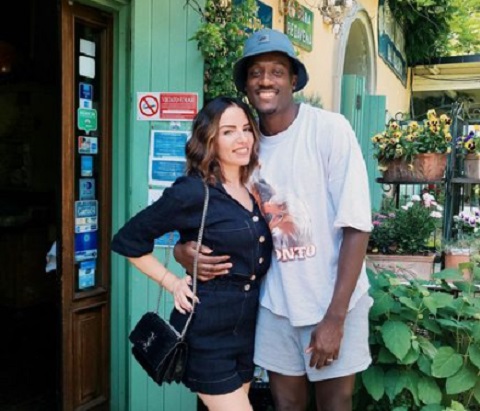 Apart from being a professional player, Small forward, Awudu is a caring and loving father and boyfriend to his daughter and lover.

Awudu has a tall and dashing personality, over which his fans are outlandish. While talking about his physical appearance, Abass is 6 feet 6 inches tall and weighs 100kg.

Abass started playing baseball as a young player when he joined the local club, Pallacanestro Cantu. He officially made his career debut in 2011. So, in 2018 he signed a two-year deal with Basket Brescia Leonessa. Later he became a prominent player in the club after ending two seasons. So, in 2020, he joined Virtus Bologna.

While talking about his international career, the professional basketball player was named for the Under-20 side of the Italian national basketball team, where Abass won gold at the 2013 FIBA Europe Under-20 Championship. Furthermore, he has also represented the national team in the 2019 FIBA Basketball World Cup.