Griffin Yow is an American professional soccer player who currently plays as a Forward for D.C. United in Major League Soccer. Additionally, he is one of the homegrown players of D.C. united who scored his first goal against Memphis 901 FC, playing for the team Loudoun United.

The 16 years old soccer sensation is in a romantic relationship with his girlfriend. Additionally, he earns a salary of about $70,250 form his club, D.C. United. Further, the details about his bio, including net worth, personal life, and professional career are discussed below.

Griffin Yow Earnings; How much is his net worth?

Although his source of income is solely dependent on his professional career, he is expected to add an amount to his salary from endorsements, sponsorship, and commercials. Moreover, he is enjoying the best days of his life at a young age as he is often spotted spending time with his girlfriend, spending money extravagantly.

Is Griffin Yow in a Relationship? Know about his Personal Life

Yes, Griffin is currently in a relationship with his girlfriend, and apart from the pictures, the detailed information about his future wife is still beyond the reach of media.

Exploring his social account, he seems to be in deep love with his girlfriend as he frequently posts a picture of her in his Instagram account. The duo looks perfect together, and the news about them getting married or engaged might come in the media as soon as they reach the legal age for exchanging marital vows. 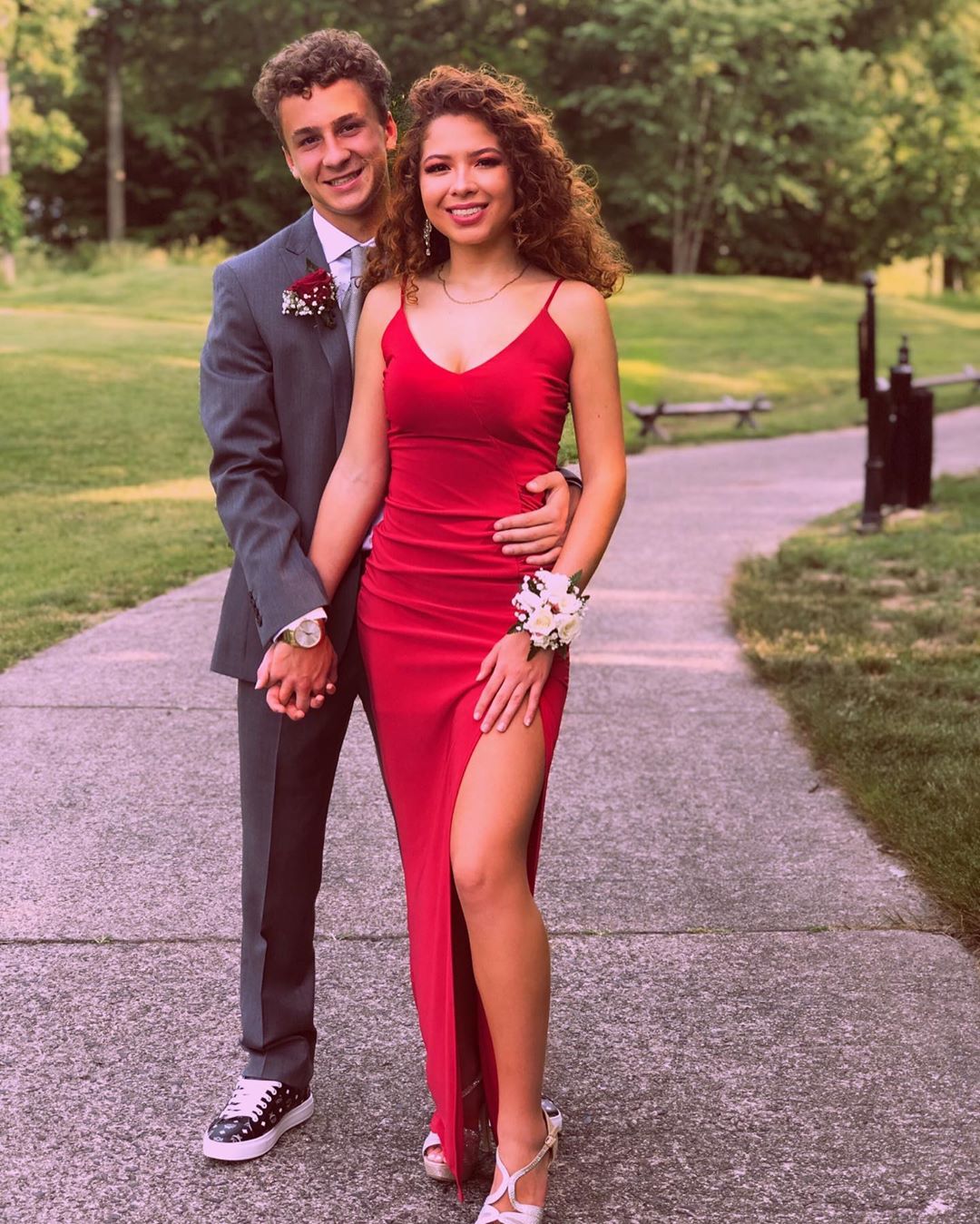 Also, Griffin is pretty active in social media, frequently updating his profile with his daily life activities. Moreover, he seems to be focused on his career as he often invests his time hitting the ground and being prepared for the highest level of competition. Further, he can be found with the username "griffinyow" and "griffin_yow" on Instagram and Twitter, respectively. 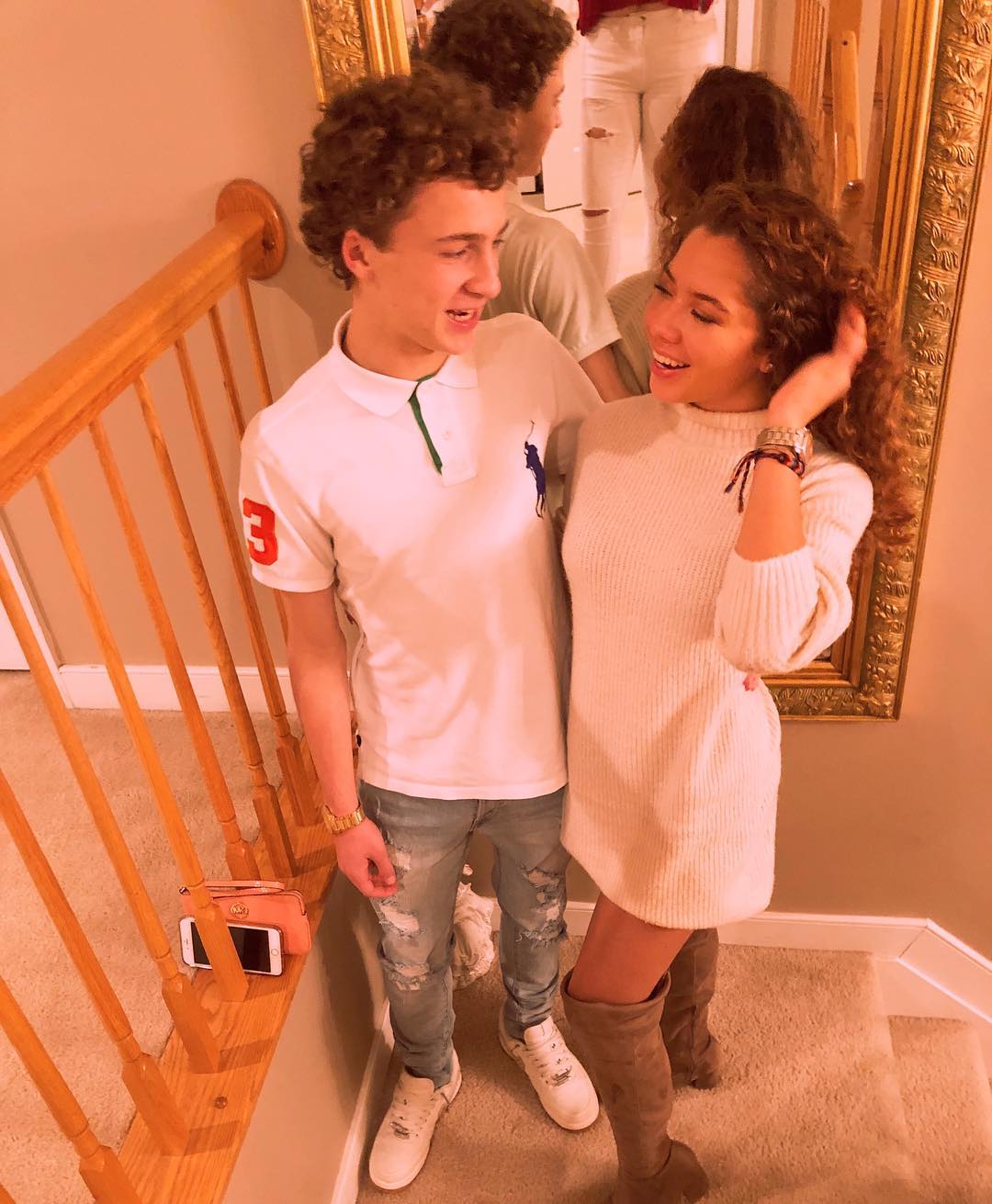 Griffin, who is just 16 years of old, is yet to develop himself physically, which perfectly fits for soccer. Additionally, he stands in the height of 1.7 m and weighs around 61 kg.

Griffin was born on September 25, 2002, in Clifton, Virginia, the United States to Kathy (mother) but the details about his father are yet to be discovered. Additionally, he grew up along with his siblings, Haley and Andrew who also plays college level soccer.

Also, he is an American native by birth and belongs to the white ethnic group. Talking about his early career, he developed as a youth, playing with Virginia Development Academy.

As of 2019, Griffin currently plays for D.C. United as a Forward. Additionally, he is one of the homegrown players of D.C. united who scored his first goal against Memphis 901 FC, playing for the team Loudoun United.

Additionally, he made his debut for D.C. United on April 21, 2019, replacing Paul Arriola in a game against New York City FC. Further, he scored his first goal in a practice game against Real Betis on May 22, 2019. Besides, he also played for the U-17 team of united states, scoring his first goal against Brazil U-17 team in a friendly match.

Currently, he shares a pitch with a famous soccer star such as Wayne Rooney, Paul Arriola, Ulises Segura, Lucas Rodríguez, and many more.