Junior Moreno is a Venezuelan professional soccer player who currently plays for D.C. United in Major League Soccer (MLS) as a midfielder. Also, he signed with the team, D.C.United on 2 January 2018 and has perviously played for teams Zulia and ACD Lara, respectively.

Junior, who is one of the rising stars of MLS, is a married man, and reportedly, he is married to his beautiful wife, Marinel Navas. Additionally, Moreno earns $120,000 as a basic salary from his team, D.C. United. If you have the Interest to know more about his bio, net worth and personal like, stick with us until the end.

Junior Moreno Earnings; How much is his Net Worth?

Moreno who plays in one the famous league is reported to have collected a net worth over $1 million. Additionally, he earns $120,000 as a basic salary from his team, D.C. United. Also, he makes $139,500 as compensation.

Moreover, Moreno also earns additional cash from different endorsement deals and commercials, but the detailed information about how much he earns from the deals is not in the media yet. Exploring his social account, it seems like he has a deal with Adidas as he has promoted the boots manufactured by Adidas in his Instagram profile. 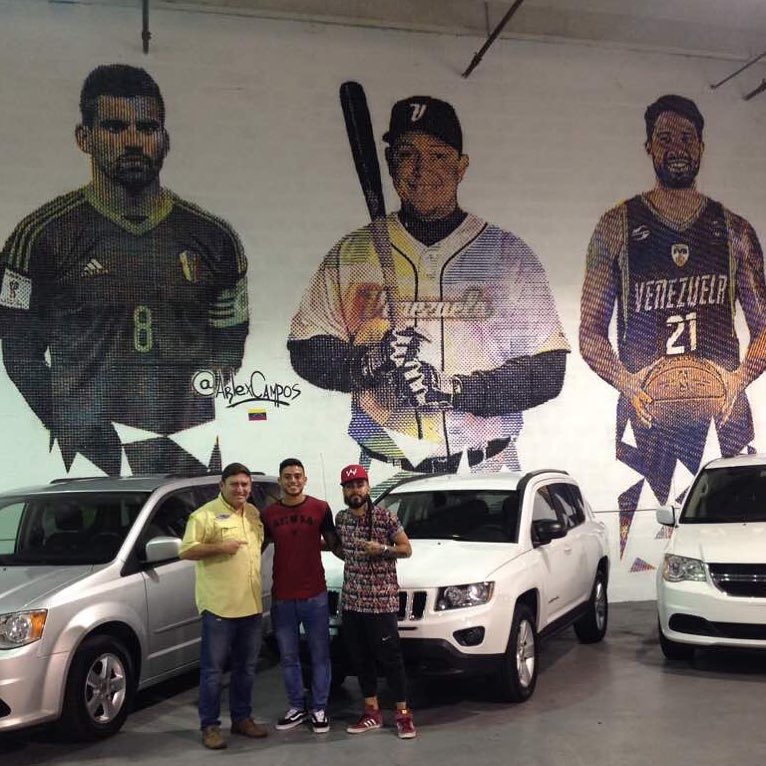 Also, Moreno seems to be enjoying a lavish lifestyle as he is often spotted enjoying and clicking pictures in some of the exotic places. Moreover, the player with such hype is obvious to have expensive cars but the details about his car and other valuable assets are still behind the rock.

Is Junior Moreno Married? Know about his Personal Life

Moreno is married to his beautiful wife, Marinel Navas. Apart from the news about their wedding, the detailed information about their relationship history and wedding are still undercover. Additionally, the couple is a proud parent of their single child, a daughter who was born on June 21, 2013. 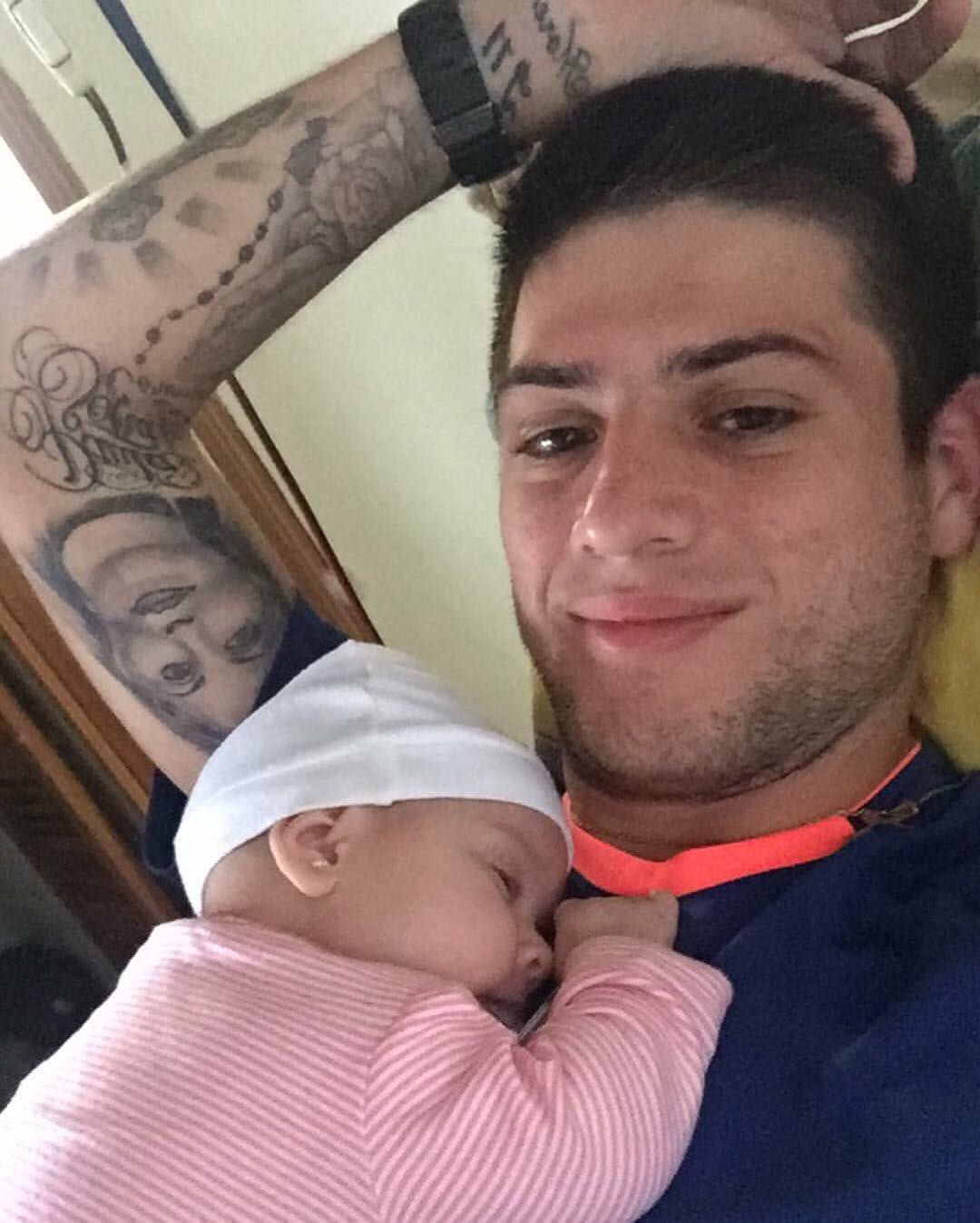 Further, the couple holds a strong bond together as they are regularly spotted together, attending events and spending quality time. 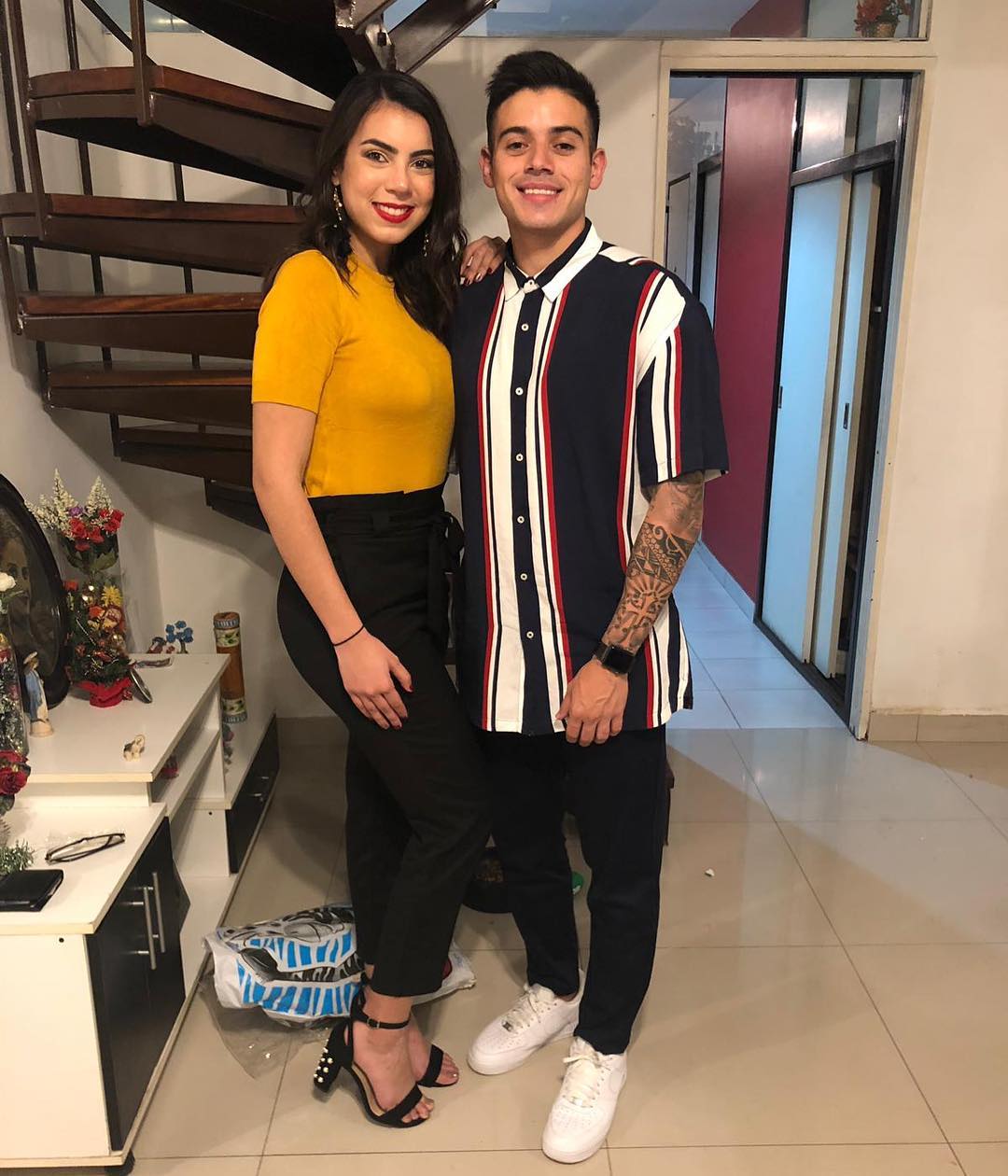 Reportedly, the news about them getting divorced has never been rumored in the media yet which suggests that the couple is extremely satisfied with their marital relationship. 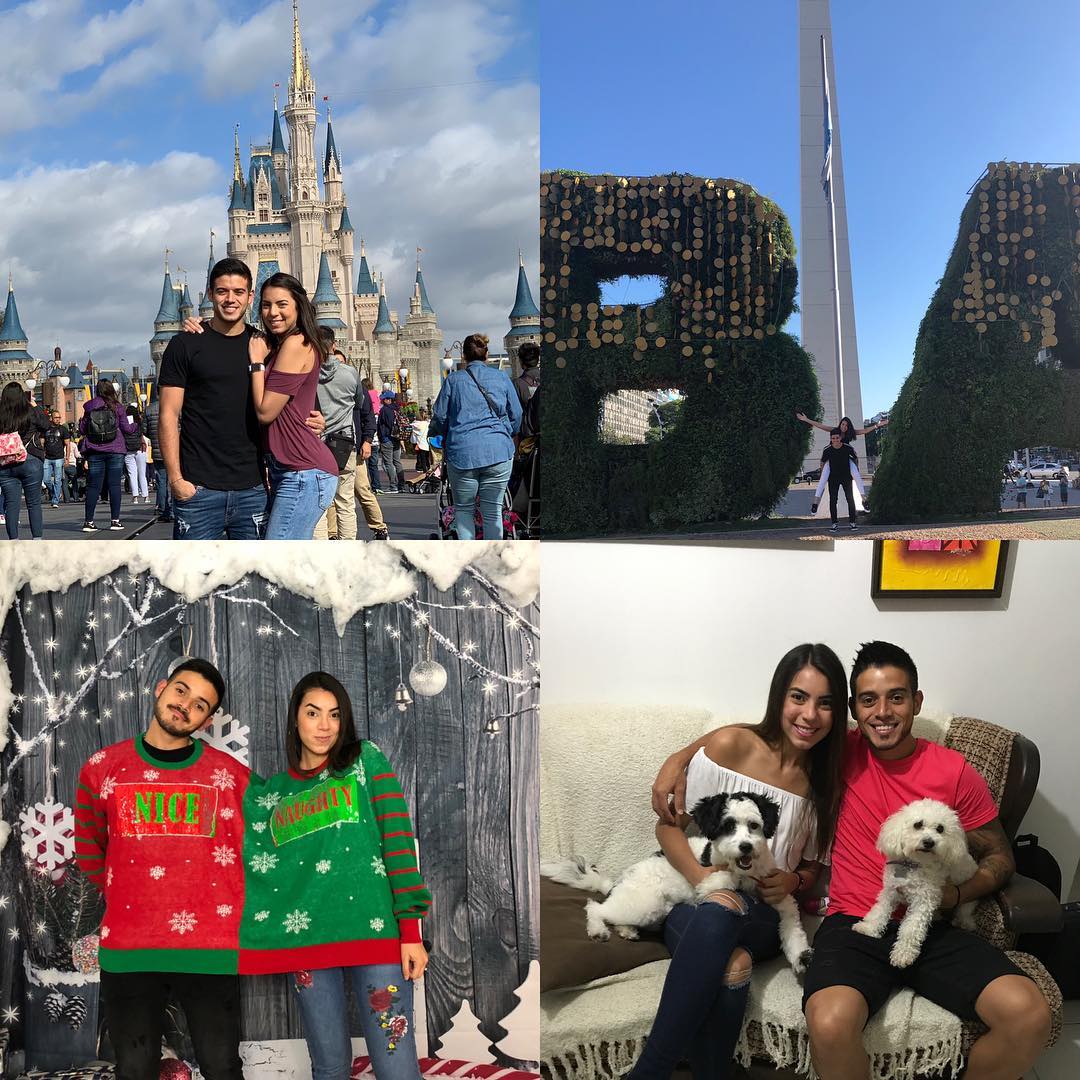 Júnior Moreno and his wife along with their dogs' SOURCE: Instagram

Furthermore, the duo seems to be an animal lover as they often post a picture of their dogs in their social account.

Moreno was born on 20 July 1993, in San Cristóbal, Venezuela to Carlos Horacio Moreno who was into the filed of the soccer world. Additionally, the details about his mother and siblings are not in the media yet. Moreover, he is Venezuelan by birth and belongs to the white ethnic group. Also, he was born under the star sign Cancer.

As of 2019, Moreno currently plays for D.C. United as a midfielder. Also, Also, he signed with the team, D.C.United on 2 January 2018 and has perviously played for teams Zulia and ACD Lara, respectively.

Additionally, he has also played for the national team of Venezuela and made his debut against the United States. Additionally, he is currently playing with his star teammates such as  Ulises Segura, Joseph Mora, Paul Arriola and many more.