Ashley Young is a British-born professional football player who plays as a Winger for Premier League club Manchester United and the English national team. A full international since 2007, he has been capped 39 times with 7 goals.

Not only name and fame, but Ashley Young, 33 has made jaw-dropping net worth of £13 million through his football career. Furthermore, with his wife, Nicky Pike they share a son Tyler and daughter Ellearana.

Ashley Young Net worth and Salary

With his successful football career, Ashley is currently enjoying the net worth of £13 million with his annual salary of £5.5 million. His weekly wage is reported to be £110,000 from Manchester United.

Not to mention, Ashley Young has earned his wealth widely through his professional football career. Till the date, he has contributed to numerous renowned football clubs like Watford, Aston Villa, and Manchester United, having started professionally at the age of 10.

?That was a tough one today, big 3 points in the end! Come on @premierleague... my shot was going on target, I’ve waited long enough for a goal ?

Currently, Ashley played for Manchester United after signing a contract for an undisclosed fee that is around £15 million to £20 million.

Apart from his financial aspects, Ashley Young current market value is around €7 million and had the highest market value of  €27 million previously.

Besides, his earning from Football, Ashley has also linked with several endorsing brands including Adidas.

Talking about his personal life, Ashley Young has been married to his longtime dated girlfriend Nicky Pike since 2015. The couple first began dating when they were in school. Currently, his wife Nicky Pike is the mother of two children a son Tyler and daughter Ellearana. 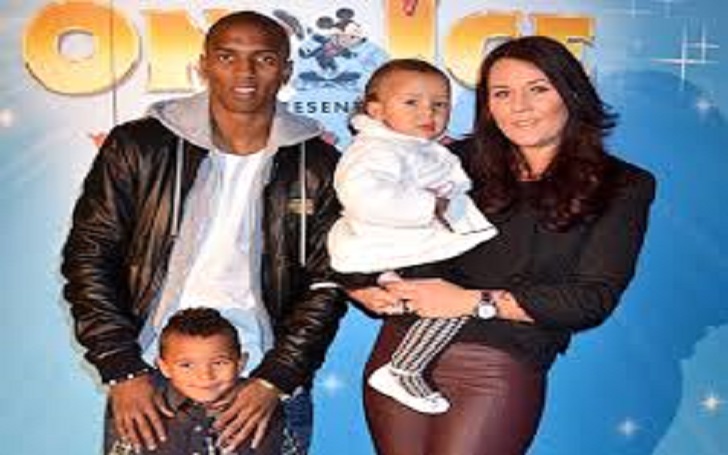 Back in 2011, the couple planned a £200,000 wedding at The Grove Hotel in Watford, which was called off just 48 hours before it could start.

Ashley Young, a native of Stevenage, England, was born on 9th July 1985, to British father Luther Young. Moving forward, Ashley Young was raised in his hometown along with his one older brother and two younger brothers including one named Lewis.

During his early life, Ashley Young played football for The John Henry Newman School in Stevenage together with Formula One driver Lewis Hamilton. Ashley whose birth sign is Cancer holds the dual nationality, Jamaican and English and belongs to mixed ethnicity.

Born and raised in Hertfordshire, Ashley began his playing career with Watford, making his senior debut in 2003 under the management of Ray Lewington. He continued his playing for this club and later he was transferred at Aston Villa after receiving worth around £8 million to £9.65 million.

His contribution for Aston Villa club helped him to win PFA Young Player of the Year award in 2009. Later on 23 June 2011,  Ashley seal a deal with Manchester United for an undisclosed fee. 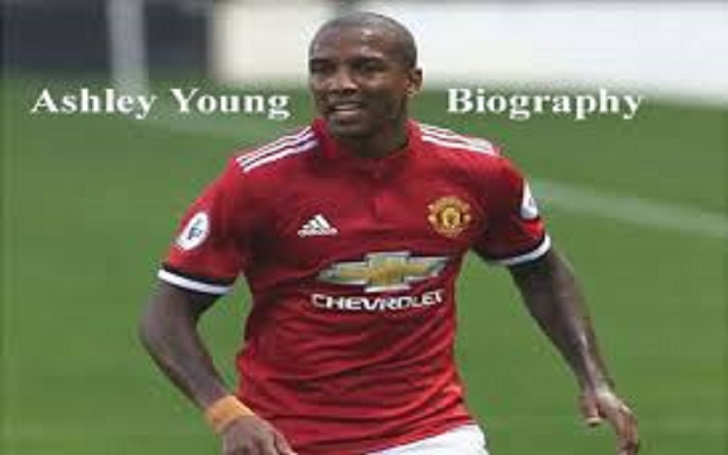