Ashleigh Behan is an English make-up artist who came into the limelight through her connection with Kalvin Phillips. She is the girlfriend of the Leeds United and England national team's midfielder. Kalvin is currently part of the England national team that will face Italy in the finals of the UEFA Euro 2020, on July 11, 2021.

Hailing from the suburbs of Leeds, England, Ashleigh Behan was born in 1996. She celebrates her birthday on the 30th of May every year. The 25-year-old social media personality's zodiac sign is Gemini.

As of this writing, there is no information known about her parents. Additionally, it is also not known if she is the only child or has siblings. Nonetheless, there are a few tidbits known about her education and body measurements. 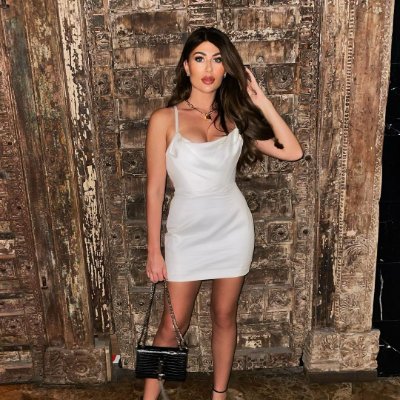 For her academics, she initially went to a local high school nearby her hometown. Then, she enrolled at the University of Leeds and graduated in 2016. As for her measurement, she stands at an average height of 5 feet 4 inches (1.62 meters) and weighs around 58 kg (127.87 lbs).

Ashleigh Behan and Kalvin Phillips have known each other since their early childhood days. Initially, their togetherness started as friends and as time passed, their friendship turned into a romantic relationship. The two celebrated their first Valentine's Day in 2010.

The childhood sweethearts' bond became stronger and stronger as time flew by. The make-up artist and footballer's adorable togetherness can be vividly seen through their respective Instagram handles. 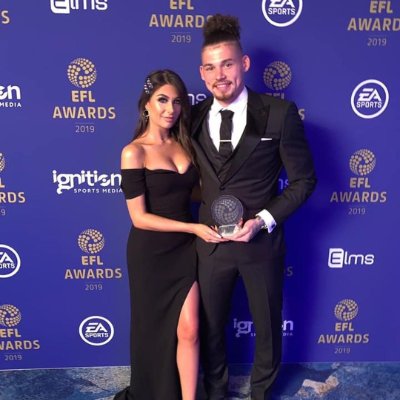 Both of them usually take their time to flaunt pictures alongside each other, especially when they go on vacations or visit new places or celebrates some festivals or other special occasions such as birthdays. On February 14, 2021, the Leeds United star shared some snaps alongside his beau on the occasion of their 11th Valentine's Day as a couple.

In the post's caption, Kalvin wrote, "Happy 11th Valentines to my love. Ashleigh. Here’s to 11 more! I love you!" Meanwhile, Ashleigh has been a pillar of support and motivation to her footballer boyfriend. She is usually seen going to stadiums to watch and support Kalvin's matches.

Most recently, on June 19, 2021, she was seen at the Wembley Stadium alongside her best friend, Amy, supporting her partner and the England National Football team for their UEFA Euro 2020's match against Scotland. 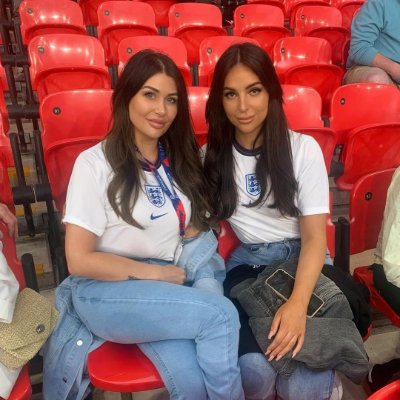 Going by that, it looks like Ashleigh and Kalvin have formed a strong and great bond and it will grow stronger as they continue to live as a happy couple.

Ashleigh Behan's earnings come mostly from her profession as a make-up artist. As per sources, it is known that the average salary of a makeup artist in the United Kingdom is around £35,000 per year, with some experienced personnel earning up to £40,000 per year.

So, how much does she earns and how much is her net worth? Well, as of this moment, the details of her exact earnings and net worth are yet to be disclosed. However, the same cannot be said when it comes to the earning details of her boyfriend. 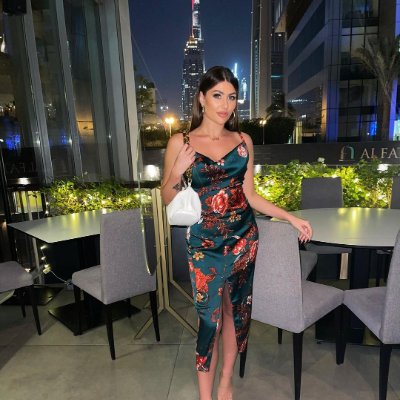 Kalvin Phillips is currently earning around £1,820,000 as a midfielder for the Premier League club Leeds United. Additionally, he also receives some huge wages as an England National Football Team player. Currently, he boasts a net worth of more than €9 Million.

As already mentioned in the above paragraphs, Ashleigh Behan works as a professional make-up artist. For her profession, she has set up a beauty salon in her hometown of Leeds, where she resides with her beau Kalvin Phillips.

She is also a social media personality who boasts a healthy fan following of over 17.8 thousand followers on her Instagram handle only. Other than that, there is no information on whether she has other professions or not.