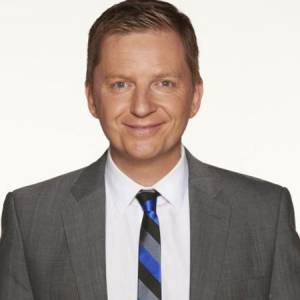 Arlo White, originally from Leicester, is an English sports presenter and commentator. He is the leading Commentator of NBC Sports' live coverage of the Premier League based in the United States.

Arlo White, reportedly earns around $150,000, as his yearly salary from the network, and as of 2018, he reportedly has an estimated net worth of over $1 million. He is currently married to his wife and has two children with her.

Arlo White was born on 2 June 1973 in Leicester, England. As per his racial background, he holds an American nationality and belongs to the White ethnic group. Further, the details about his parents and siblings have not been surfaced in the media yet.

White started broadcasting at the age of 27, after gaining experience in non- league football for Radio Derby and also while traveling in Australia. Additionally, the details about his academics background are still under the rock.

Arlo White Net worth and Salary

The English sportscaster/anchor Arlo White has an estimated net worth of $1 million who is yet to reach the level of Brains Williams, having a net worth over $40 Million.

As of 2019, the reporter receives an annual salary of $150,000 from his successful reporting career with NBC Sports while Megyn Kelly is one the highest earner of the network.

Further, NBC Sports reporter receives an added sum of money from his radio and TV guest appearances which will certainly add an amount to his net worth.

After joining the BBC in 2001, White presented Five Live Sport's on Five and was the sports reporter for Five Live Breakfast from 2002 to 2005. In February 2008 he commented on the Super Bowl XLII for Radio 5 Live.

White made his special Test Match debut in Multan in 2005 in the first test match between Pakistan and England. During the first day of the play, Vic Marks presented his TMS tie and was reportedly "pleased to survive his commentary spells with Geoffrey Boycott." 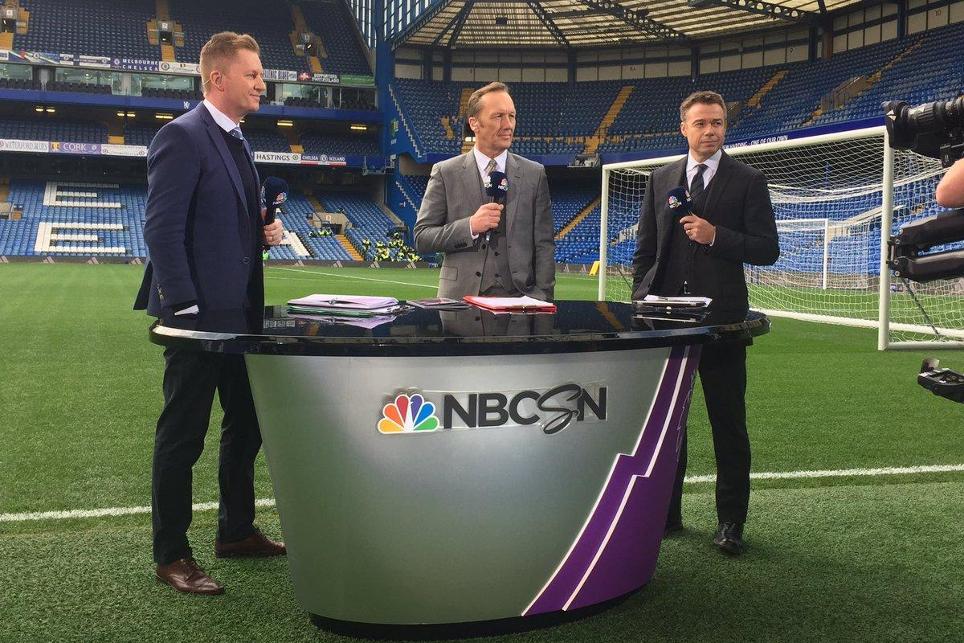 White became the voice of Major League Soccer's Seattle Sounders FC at the beginning of its 2010 season. On 11 March 2012, Arlo White was the commentator for all MLS and US National Team games on NBC and NBC Sports Network.

White was transferred from MLS to NBC Sports' Premier League voice based in the United Kingdom when NBC acquired the rights to the Premier League in 2013.

White has also worked as a replacement host for Rebecca Lowe at NBC's Day Match, Premier League Live and other studio shows. Further, he has interviewed many popular sports personality including Eric Dier in recent time.

Exploring his personal life, he is a married man and currently married to his wife, Lizi White. Further, he shares a twin daughter named Eva, and Amelie with his wife.

The spouse seems to live a happy life with no rumors of divorce or separation. He currently resides in the United Kingdom along with his wife and children, living a lavish life from the money he earned from his career. Also, there aren't any rumors about his past girlfriend and affairs in media yet.