Megyn Marie Kelly is a famous American journalist, political commentator, and former corporate defense attorney. Known for hosting the popular talk show "Megyn Kelly Today" at NBC, she started working for the show in September 2017. Other than NBC, Megyn has also worked for Fox News Channel from 2004-to 2017. On October 26, 2018, Kelly's talk show was canceled because of the inappropriate remarks about blackface Halloween costumes.

Megyn Kelly reportedly earned around $23 million as her annual salary from NBC News and had a 3- year deal worth $69 million. As of 2018, she reportedly has an estimated net worth of over $30 million. She is currently married to her longtime partner Douglas Brunt since 2008. The couple has two sons named; Edward Yates(born in 2009) and Thatcher Bray(born 2013) and a daughter named Yardley Evans (born 2011).

Megyn Kelly is one of the most prominent female journalists who carved a successful career from law to news reports. One of the top journalists in America, Megyn has an estimated net worth of $30 million, including her overall contracts.

During her career at Fox News, Kelly earned a reported annual salary of $8 million. In 2017, she signed a three-year contract worth $69 million when she decided to move on to NBC. Kelly was reportedly being paid an enormous salary of $23 million per year and was the highest-earning female journalist. Diane Sawyer and Barbara Walters were the highest-paid reporters of 2018. 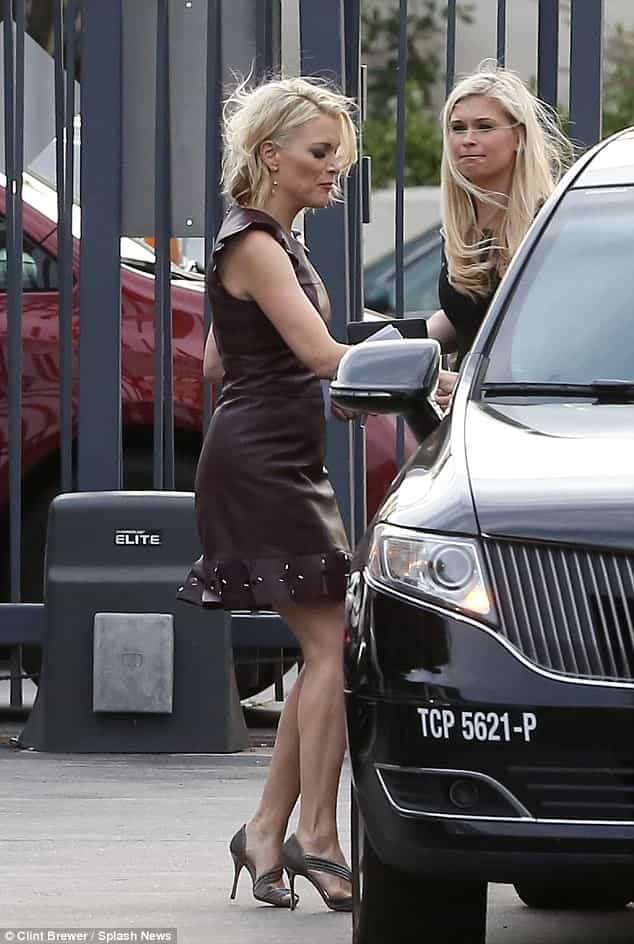 As per reports, Kelly will receive only $30 million as a reminder of her 3-year contract with NBC News. There was an estimation that she would be paid $69 million. Further, the attractive journalists made a massive sum of money from her shows, law career, and T.V. guest appearances.

In November 2016, her autobiography "Settle for More" was published by Harper Collins, for which she got $10 million in the contract.

Kelly owns a luxurious LandRover SUV, which typically costs around $65,000. She currently lives in Rye, New York, United States, along with her family and has a beautiful home there.

She hasn't revealed anything regarding her love affairs, boyfriends, and husbands. However, Kelly has been married twice. She married Dr. Daniel Ronald Kendall on September 29, 2001. The marriage tragically ended in Divorce in 2006.

In 2008, she married Douglas Brunt, then president and CEO of the cybersecurity firm Authentium. Later, he became a full-time writer and novelist. 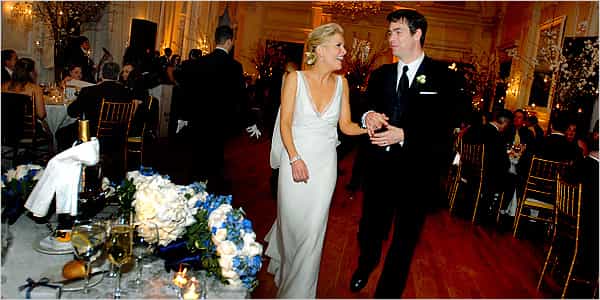 Further, she identifies herself as a lifelong Catholic.

Despite her successful career as a journalist at FOX News and NBC, Kelly's personal life has been surrounded by significant controversies and criticisms.

You may like: Fox apologizes for U.K. pop star Robbie William's middle finger gestures at 2018 FIFA

Megyn Kelly got massive attention in August 2015 for the Republican Party's presidential debate, where Donald Trump made inappropriate comments toward certain women.

During the 2016 Presidential Elections, she was seen in Political commercials for Donald Trump and Hilary Clinton. 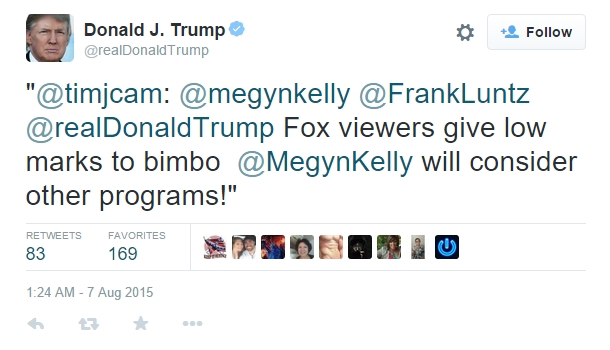 In October 2016, a controversial discussion on The Kelly File regarding Trump's sexual comments in a 2005 audio recording gained widespread social media reaction.

In 2017, she made an on-air attack against her former Fox news co-worker, Bill O'Reilly, regarding his $32 million deal to settle a sexual harassment allegation.

Despite a successful career, Kelly herself became the victim of sexual harassment at FOX News. In her autobiography, she stated that Roger Ailes, the former chairman of Fox News, sexually harassed her and offered her a promotion if she would sleep with him.

The former Fox News host brought Addie Zinone on her show to discuss a scandalous sexual relationship with Matt Lauer, the former NBC news anchor, for the coverage of the #Metoo movement. Later, Lauer was fired from NBC.

On October 23, 2018, Kelly was heavily criticized for on-air remarks she made on Megyn Kelly Today surrounding the appropriateness of blackface as part of Halloween costumes. Later, on October 26, 2018, NBC canceled Megyn Kelly Today.

Megyn Marie Kelly was born on November 18, 1970, in Champaign, Illinois, United States, to father Edward Kelly and mother, Linda Kelly. She was raised as a Roman Catholic. Her father passed away because of a heart attack when she was 15. Further, Kelly grew up with her older siblings; brother Pete Kelly and sister Suzanne Crossly. 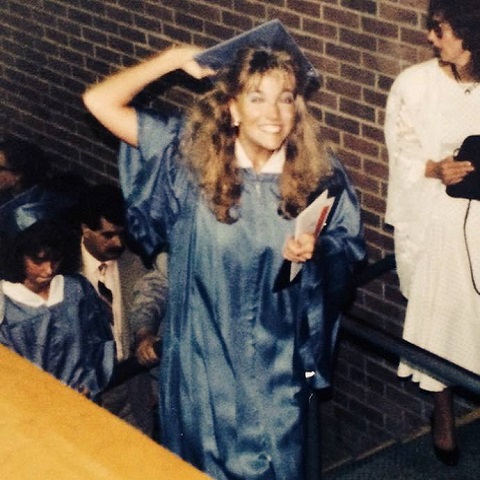 Kelly attended Tecumseh Elementary School in New York. When she was 9, her family moved to Albany, New York, a suburb of Delmar, where she attended Bethlehem Central High School.

She obtained an undergraduate degree in political science from the Maxwell School of Citizenship and Public Affairs at Syracuse University in 1992. She earned a Juris Degree(J.D.) from Albany Law School in 1995.

She began her law career as an associate in a Chicago law office "Bickel & Brewer LLP." Megyn then spent the next nine years in Jones Day's international law firm before moving onto television.

Megyn began her career as an associate attorney in a law firm in Chicago. Later, in 2003, Kelly moved to Washington, D.C., where she was hired by the ABC affiliate WJLA-TV as a reporter. She covered national and local events, including supreme court hearings and the 2004 presidential election.

In 2004, Kelly applied for a job at FOX News and began covering weekly segments as a substitute anchor. On February 1, 2010, Kelly started hosting her two-hour afternoon show, America Live, which gained nationwide popularity. In December 2010, Kelly was confirmed to be hosting a New Year's Eve special show with Bill Hemmer.

Later in 2012, she received media attention for her coverage of the United States Presidential election results. 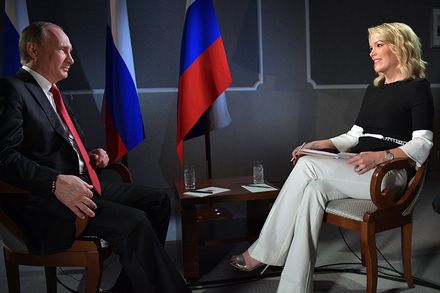 In May 2016, she hosted a one-hour prime-time special on Fox, where she interviewed celebrities from the fields of "politics, entertainment, and other areas of human interest." This special received 4.8 million viewers.

Her high-profile clash with the Republican Presidential Candidate Donald Trump in the 2016 elections became a significant controversy. Later on June 2, 2017, she interviewed Russian President Vladimir Putin.

Some of the unknown facts about Megyn Kelly are: