Anthony Taylor is an English football referee who is listed in the Select Group Referees, group of referees and assistant referees, selected by PGMOL. Before being a referee by profession, he used to be a prison officer at a category A jail.

He is famous for being one of the successful referees all over. Anthony manages matches globally and also in prominent European leagues like the Premier League. Recorded on the FIFA-listed referee on January 1, 2013, he became eligible to take charge of the UEFA European and FIFA international competitive games.

2013 FA Cup Final and the 2015 Football League Cup Final are his most high-profile matches. He was also the referee of the FA Cup Finals in 2017 and 2020, both matches were between Arsenal and Chelsea.

Who is Anthony? (Childhood and Education)

Anthony Taylor well known as Tony was born on October 20, 1978, in Wythenshawe, Manchester, England. According to astrologers, his birth sign is Libra. According to the sources, he attended Altrincham Grammar School for Boys and later graduated from Staffordshire University both located in England. 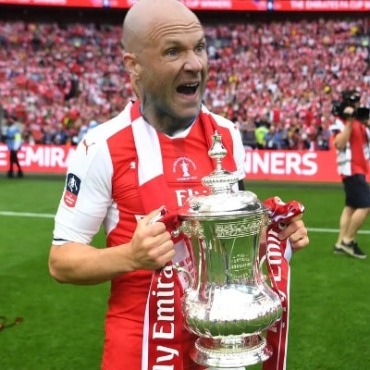 Anthony is not from a renowned family and also he has not shared any information regarding his parents and siblings via any media. Like any other celebrity, all information about his private life is concealed.

Source of Income and Career Earnings

According to the sources, Anthony Taylor’s net worth is estimated to be around $1.1 million. His basic salary is £70,000 approximately. He gets paid about £1,500 per match. Taylor’s main source of income is his professionalism in being a referee.

This FIFA referee is enlisted on the list of Richest Referee born on October 20. He owns a house in Wythenshawe, Greater Manchester, United Kingdom. Being one of the richest referees, Taylor undeniably is living a luxurious life.

Like any other famous celebrity, Anthony Taylor prefers to keep his love life private out of social media’s reach. Currently, there are no sources claiming his relationship with any partner.

Anthony seems to be focusing on his referee career and giving his wholesome effort into it. If not so how could he maintain his popularity in this world, right?

Read about the relationship status of Scott Pioli 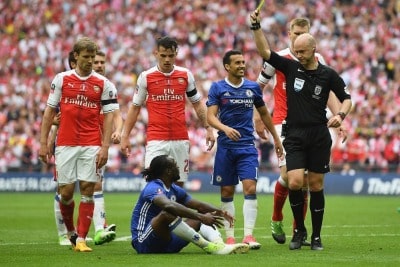 Furthermore, it took only two years for him to gain promotion and officiate in the Football League for the very first time. Anthony is really somebody who is deserving of respect because of his hard work on the football field.

Research about more celebrities in Playerswiki.