Anthony Sims Jr. is a professional boxer who is well known by the ring name The Magician. Cousin of Floyd Mayweather Jr., he competes in the super middleweight and light heavyweight division. Currently, the undefeated light heavyweight is playing for Eddie Hearn's Matchroom Boxing.

Bronze medalist in the 2012 U.S Olympics Boxing Trials, Sims is the former United States Amateur No. 1 boxer. Sims last competed with the Morgan Fitch on October 12, 2019, and before that he won the fight against Vaughn Alexander on April 26, 2019.

Anthony was born on February 23, 1995, in Plainfield, Indiana, the United States. He holds American nationality with a mixed ethnic group.

The 24 years old professional boxer is succeeding in his career at a rapid pace and in boxing massive wealth also comes with success. Well, despite being so young he has managed a huge net worth of $500,000 so far. Apart from this, as per the sources, his career earnings exceed $1 million which includes winning bonuses and other incentives. 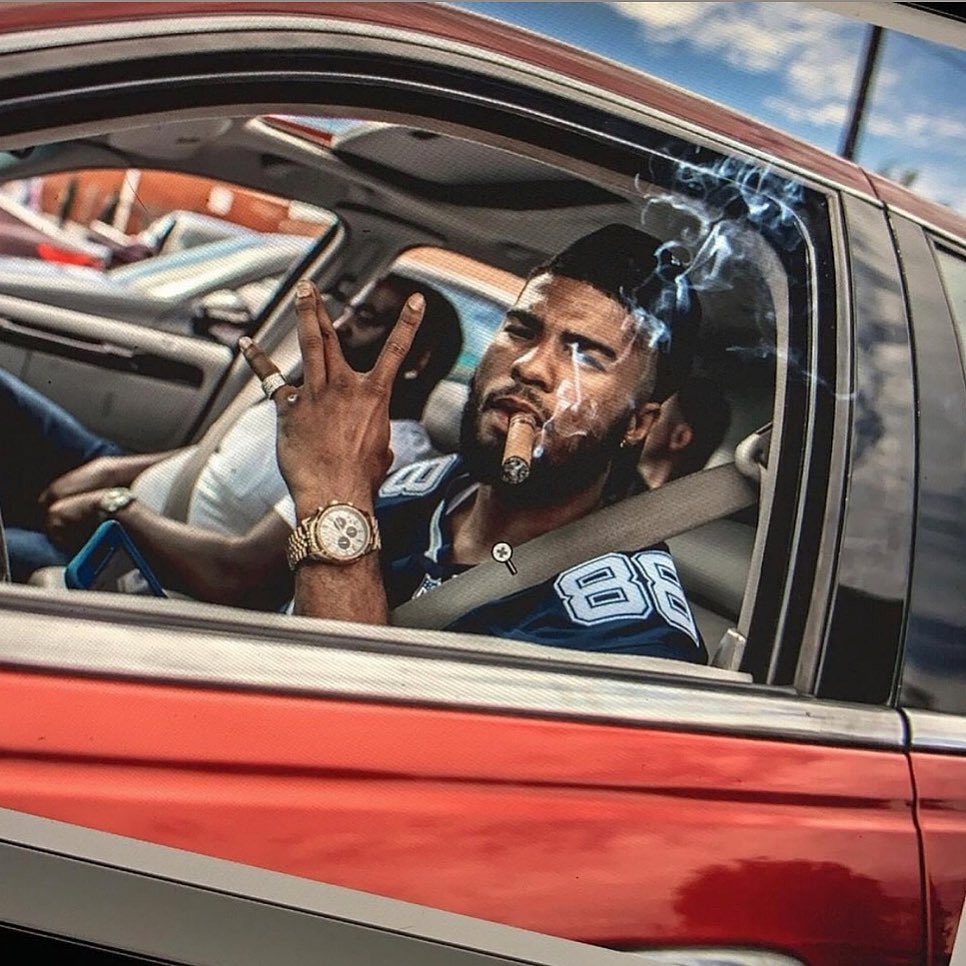 Anthony driving his car on a rainy day on May 26, 2019 SOURCE: [email protected]__themagician

His cousin Mayweather Jr. was the highest-paid boxer in the world with a net worth of around $300 million.

He enjoys his life with his expensive cars and other assets.

The famous boxer Anthony is the cousin of the former world's number 1 undefeated boxer Floyd Mayweather Jr. Well, Floyd is a well know in the world of boxing as he has achieved several championships titles and awards throughout his career.

He set an undefeated record of 50-0 in his professional boxing career and is also one of the highest-earning boxers till date.

Anthony started his professional boxing journey in 2014. After spending four years, he signed a deal with Eddie Hearn's Matchroom Boxing USA on August 1, 2018.

In addition to this, Sims also holds 10 national titles.

Sims is a renowned name in boxing because of his performance and nice behaviour in and outside the ring. Well, as far as his relationship status is concerned, Anthony lives a low-profile life.

Besides, Sim's Instagram account has a post in which he can be seen with a girl. He has captioned: " My baby growing up so fast.. I’m sooo proud of the little woman you’ve become. No matter how grown you get , you still my ol dirty baby." 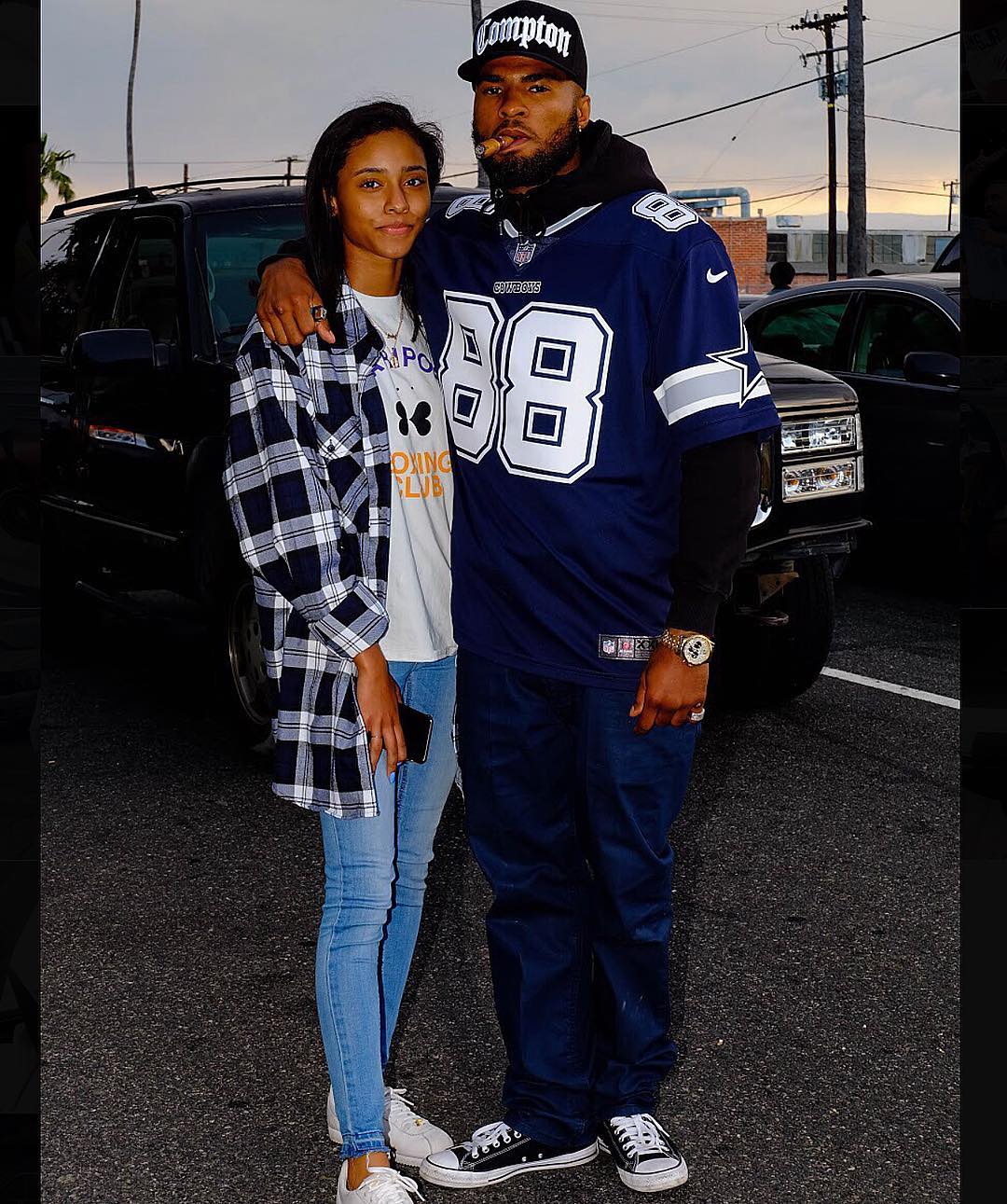 Anthony with a girl on April 29, in Compton California SOURCE: Instagram

But it is not confirmed yet whether she is his girlfriend or sister.

It seems that his passion and love are boxing and nothing can make him happy rather than his career. Well, his activities and social media posts suggest that he is quite focused on his career and spends most of his time in practice.