Annie Kilner is a well-known British Model, Reality Star. She is best known as the fiance of an English professional footballer who plays as a right-back for Premier League club Manchester City and the England national team, Kyle Walker. The duo dated each other for more than nine years before parting away.

Ups and Downs In Relationship with Kyle Walker 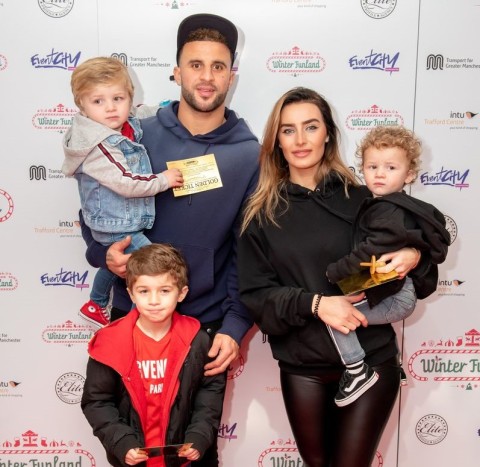 Annie and her fiance Kyle with their kids at an event SOURCE: Manchester Evening News

In late 2015, Kyle opened about expecting his second child along with Annie. In January 2016, The duo welcomed Riaan as their second son. The family of three extended to four after the birth of Reign in August 2017. This happy-looking relationship never remained the same after the rumors of Kyle's relationship with Lauryn Goodman surfaced in the media in 2019. As per sources, Annie dumped Kyle after a reality TV star said she had a string of romps with him.

Annie and Kyle shared a £3.5million mansion where they lived for less than two months. Kyle eventually left the mansion and started living in an £8,000-a-month flat 20 miles away. Kyle began dating Lauryn and soon opened about expecting a baby. In April 2020, Goodman shared the news through a post on her Instagram handle. However, This relationship ended shortly. Annie and Kyle reconciled and have been together since then. Some sources claim the pair to tie their wedding knot soon.

Annie has an estimated net worth of more than $100,000. She started in a show called"The Real Housewivs of Cheshire." Annie must have earned a handsome through her life as a model. Kilner is very much early in her career and shall be adding much in the future. 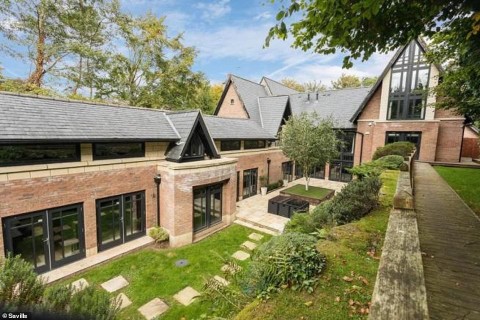 Annie lives in a $4 Million Mansion bought by Kyle in 2 SOURCE: Daily Mail

Kyle must be making a reasonable sum through his sponsorship deal with Nike and few more famous brands. Walker has represented England's national in numerous international events and must be receiving a handsome amount from the government.