Meet the stunning Wags, AnneKee Molenaar, who is dating the Juventus star, Matthijs de Ligt for a long-time now. They started a relationship in 2018 and have been together ever since then.

Besides, the Dutch model is also best recognized for having earned representation from the Wilma Agency in the Netherlands. Scroll Down and get to know more about Anneke Molenaar Bio, Age, Relationship, Boyfriend, and Net Worth.

Annekkee is the daughter of Christiane Zillikens and Kees 'Keje' Molenaar, a former footballer and lawyer Keje Molenaar who has also played football at a high level for a number of years. Between 1980 and 1984 he played in the first team of Ajax. Further, she has two young siblings named Max and Jip Molenaar, also a footballer.

AnneKee Molenaar is currently dating, Matthijs de Ligt (12 August 1999), a Dutch professional footballer who is signed to  Serie A club Juventus and the Netherlands national team as their center-back.

At the age of 17, De Ligt made his debut for the Netherlands in 2017, becoming the youngest player to start for the national team since 1931. Further, de Ligt was featured for the side at UEFA Euro 2020. 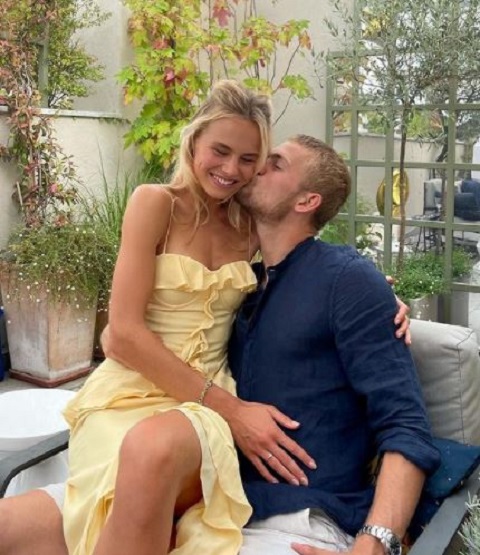 Now coming to the love life: Annekee Molennar and Matthijs de Ligt started dating in 2018. The Dutch model has already moved in with her footballer boyfriend and stays together with their four legs babies Cara and Luna in Italy.

Molenaar's lover often appears on her Instagram. From their fancy dates to exotic vacations that have shared it all on socials. We wish nothing but luck to this beautiful couple.

Annekee Molenaar, a Dutch model, is currently represented by Iconic Management. She did commercials for various brands including Armani Beauty and Boss.  Furthermore, she has been featured in F Magazine and Vogue. 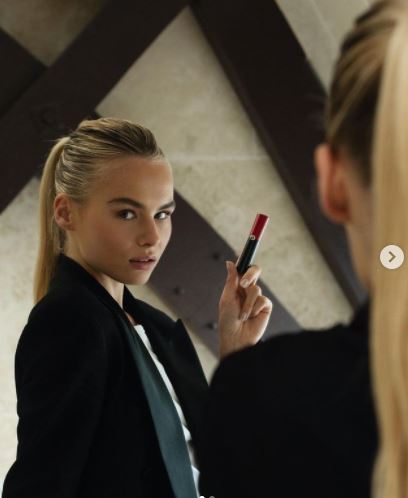 Also an Instagram sensation, she has 459k followers as of November 2021.

Looking into her modeling portfolio, her annual income is believed to be no less than the six-digit figure. As of 2021, her net worth is $0.5 million.