Shevchenko was born in Dvirkivshchyna, then Soviet Union (now Ukraine) on September 29, 1976. In 1986, aged 9, he went to the 216th City School in Kyiv but was later forced to leave the city because of the accident at the Chernobyl Nuclear Power Plant. He was also a boxer during his early years.

Shevchenko played for the second division of the Ukrainian club, Dynamo Kyiv from 1993 to 1996. During those periods, he made a total of 51 appearances and scored 16 goals. He was in fact splitting his time between the Dynamo Kyiv A  and the B team. It was only after 1996 when he started to fully line up for the main squad.

For Dynamo Kyiv, he played 117 games and found the net on 60 occasions. In 1997, he was named Vyscha Liha (Ukraine's top-flight competition) Footballer of the Year. 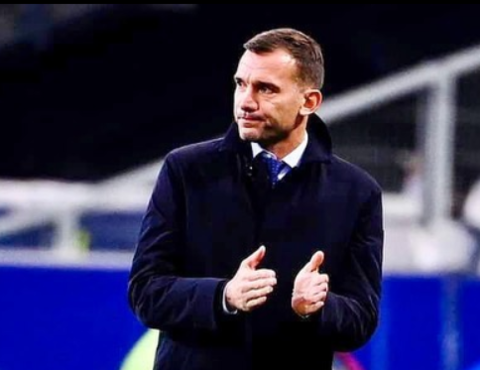 Andriy Shevchenko with 176 goals scored for Milan, is the second most prolific player in the history of the club, and is also the all-time top scorer of the Derby della Madonnina (the derby between Milan and their local rivals Inter Milan) with 14 goals SOURCE: Instagram

The Italian side, AC Milan signed him in 1999. Altogether, he made 208 appearances for the Rossoneri scoring 127 times in all competitions until he departed from the club in 2006. During his time in Milan, he became the first Ukrainian-born player to win the Champions League in 2002-03.

Former Ballon d'Or winner with AC Milan, Kaka's Net Worth in 2021, and his married life

He entered the pitch for the Blues on 48 professional instances and in summation found the back of the net nine times. With Chelsea, he won the League Cup (2006-07) and became the UCL runner-up (2007-08). He returned to Milan for a brief period of time and scored two goals in 26 appearances. He moved back to Chelsea for the final year of his initial four-year contract but didn't make a single appearance before he finally went back to his old club Dynamo Kyiv in 2009.

He went on to play for Ukraine's capital in 55 games and scored 23 goals in aggregate before retiring on July 28, 2012. For the national team, he entered the ground on 111 matches and scored 48 goals in totality. He has been Ukraine's National Team head coach since July 2016.

As of June 2021, his stats as a coach include 22 wins, 13 draws, and 11 losses. The Eastern wind had also stood for an unsuccessful election campaign for the Ukrainian Parliament in October 2012.

Andriy Shevchenko's Net Worth and Salary

The Hero of Ukraine (2004), Shevchenko's move to Milan in 1999 was then the record transfer in terms of fees costing the Rossoneri a whopping $25 million. Forbes reports he made $18 million during his spell with the Chelsea football club and was then one of the highest earners in the football world.

He was also Chelsea's record signing with a transferral charge of £31 million. The Blues paid approximately $62 million in the 2006 off-season to bring the Ukrainian talisman to Stamford Bridge. As per then analysts projection, he was making $222,000 a week playing for the West Londoners.7 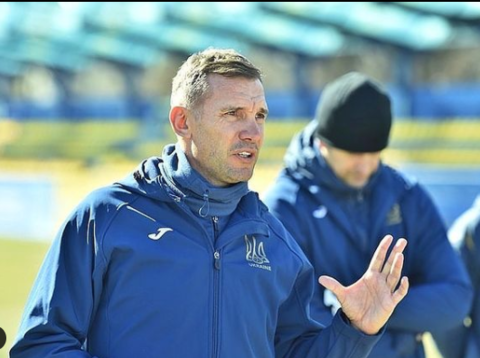 Andriy Shevchenko is ranked as the sixth top goalscorer in all European competitions with 67 goals.  SOURCE: Instagram

While Shevchenko's financial statistics during his time with AC Milan is yet to be published, some sources, however, tell he was raking in an average of $5 million to $10 million a season - the latter likely during his Ballon d'Or and UCL era. For someone who has won the most prestigious tournaments in football, Shevchenko's career earnings have had a lot of impacts but mostly in a good manner.

As such footballers, take-home pay inflates proportionally on winning titles - depending on several factors such as appearances, assists, goals, the trophies, and the signing fees. Experts claim Shevchenko has racked up closed to $70 million from his playing career. And that's $15 million or so less than his current net worth valued at around $45 million. He is also a close patron of fashion designer Giorgio Armani and has opened two boutiques with him in Kyiv.

Andriy Shevchenko's Wife; Does he have Children?

Shevchenko is married to his wife, Kristen Pazik, a former American model of Polish descent. The former UCL winner and Pazik married on July 14, 2004. Pazik grew up in Minneapolis, Minnesota, and is the daughter of a former MLB pitcher, Michael Joseph Pazik. Shevchenko and Pazik had their wedding on a golf course in Washington, DC. The couple communicates with each other in Italian.

Their son, Jordan has Milan's owner and former Italy's prime minister, Silvio Berlusconi as his godfather. With his better half, he runs an e-commerce Web portal called Ikkon.com for men's fashion and lifestyle. 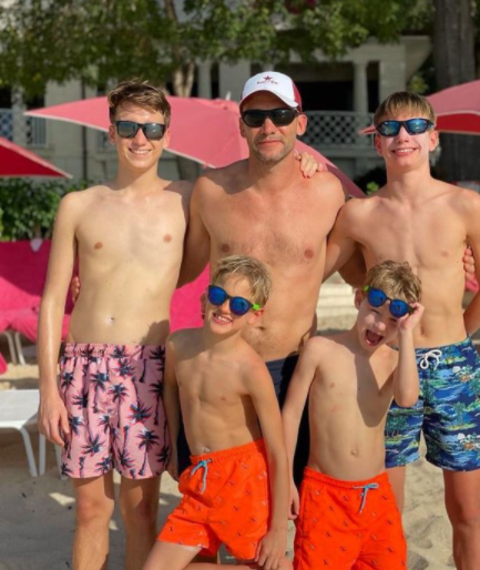 Part of the reason Shevchenko chose to sign with Chelsea was that his wife then wanted their kids to learn English. They had started dating at some point in 2002. He admits he has had a lasting mental impact from losing the 2005 UCL final to Liverpool.