Alex Caruso is an American professional Basketball Player player who plays in the National Basketball Association (NBA)  for the Los Angeles Lakers as their Guard. He remained undrafted in the 2016 NBA draft, hence, Caruso was signed by the Oklahoma City Thunder.

College Station, Texas native, Alex Caruso was born on February 28, 1994, under the star sign Pisces. As per his nationality, he is American and belongs to the white ethnic group. At A&M Consolidated High School, he averaged 18 points and 9 rebounds. He further played for Texas A&M Aggies men's basketball team representing Texas A&M University.

How Much Is Caruso's Net Worth In 2020? Know His Contract, Career Earnings, & Salary

To date, he summoned $2,800,000 as his career earning. He's the 9th best-paid player of the Los Angeles Lakers this year, LeBron James, Anthony Davis, and Danny Green are the top three highest-paid athletes of the team.

As of 2020, No. 4 – Los Angeles Lakers' Point guard / Shooting guard has an estimated net worth of around $2 million.

Caruso is not married but is in a relationship with his girlfriend Abby Brewer. The couple reportedly is dating each other for a couple of years.

His girlfriend Abby is an executive at the public relations and social media firm BLND. Her Instagram is full of bikini photos. 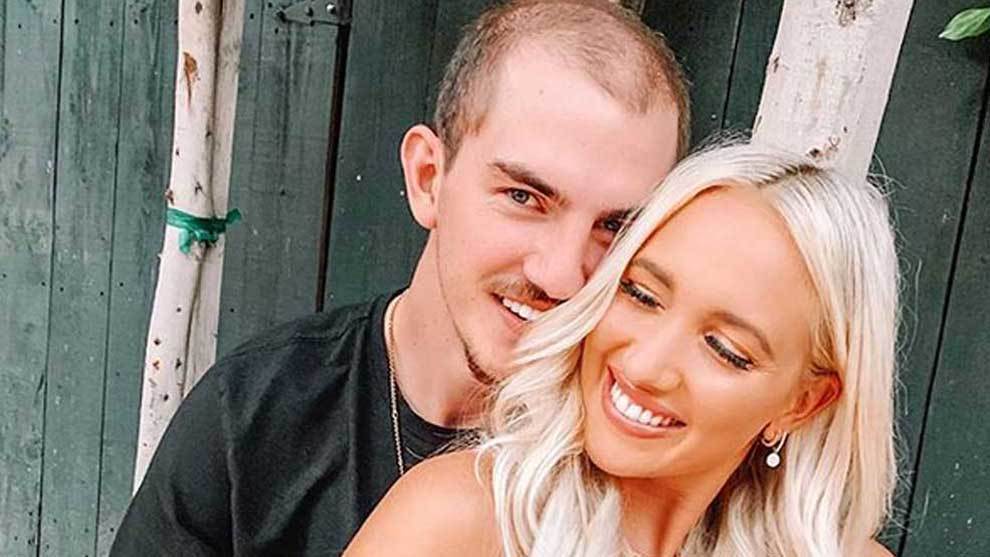 Previously, he was in a relationship with Christi Brigman. He and Christi split from each other in around 2016. Other than being a famous NBA Guard, Alex Caruso is pretty famous in social media.

The Famous NBA star is 6 feet 4 inch in height and weighs around 84 kg. Alex Caruso is not only a world-class athlete but also has a very attractive individual.

Alex Caruso was born to parents Mike Caruso and Jackie Caruso. He grew up along with his siblings, Aggies, and Megan Caruso, who are both Aggies; Megan, class of '14, and Emily, class of '18. Besides, their father, Mike played four years at Creighton and is an associate athletic director at Texas A&M.

Along with playing football for Texas A&M University, he majored in sports management. 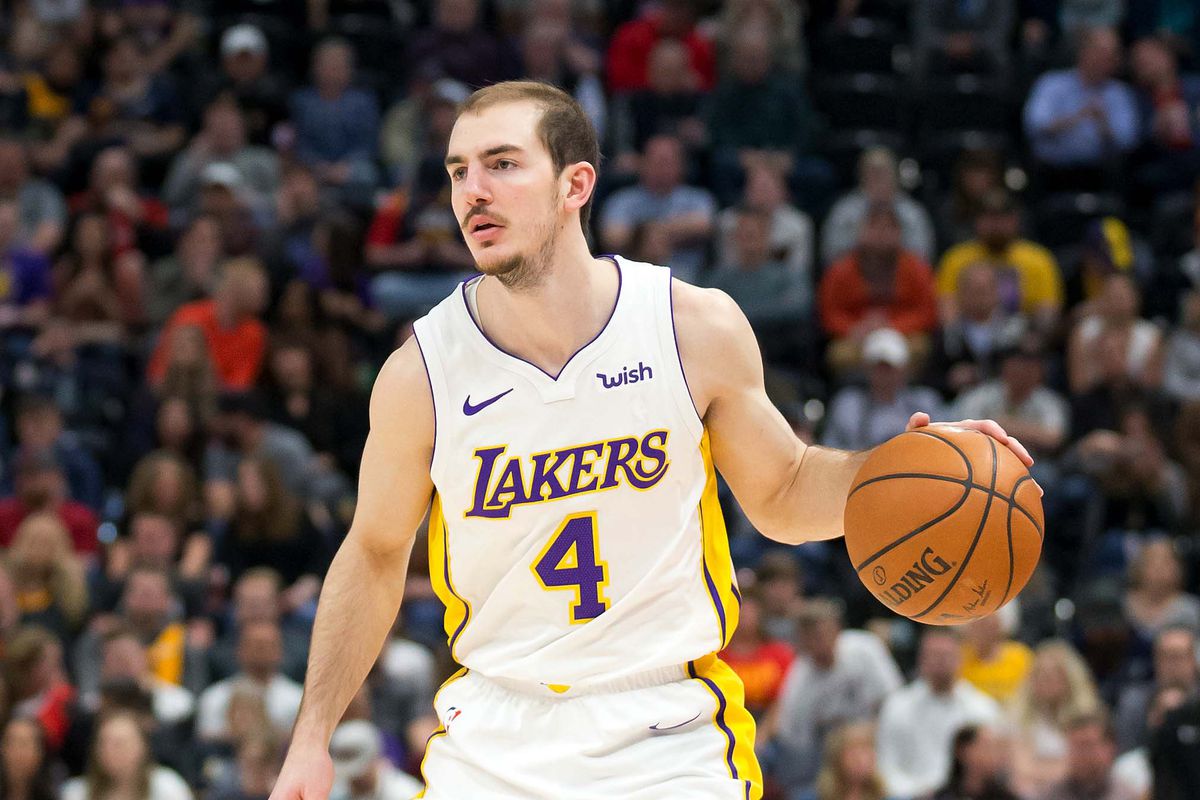 On 13 July 2017, he was signed by Lakers in a two-way contract. He became the first player to go directly to the NBA via D - League (now the G League), having a 2-way contract. On 19 October 2017, Caruso made his NBA debut against the crosstown rival Los Angeles Clippers.