Andre Fili, also known by his ring name Touchy / The Fury is an American MMA fighter currently signed to the Featherweight division of UFC. Professional since 2009, he competed at Gladiator Challenge, Rebel Fighter, CCFC, WFC, and Tachi Palace Fights earlier.

Andre Fili's Net Worth In 2020, Know His Income Source

As of 2020, UFC Featherweight division fighter, Andre Fili, has an estimated net worth of $1 million. The primary source of his income is his MMA career. Besides, he earns much from his sponsorship deal and his clothing line, Outcasts & Underdog. Further, he is also into music.

Signed to one of the largest MMA promotion company in the world, UFC, Fili makes a big chunk of money there. His UFC career earnings are listed below down in accordance with his fights.

Rather than four-wheelers, the MMA fighter is two-wheeler enthusiasts. He owns Harley Davidson.

Andre Fili, 29, is currently in a relationship with his girlfriend, Melissa Aloha. The duo is together since May of 2016. His bae is a fitness trainer by profession who also owns a gym, Fit Within. 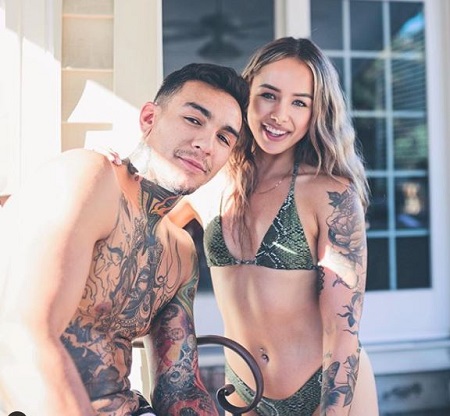 More than a couple things, they support each other in their careers. Furthermore, the two are not shy to flaunt their love in front of the public. Their adorable pictures can be found on their respective socials.

Grew Up In A Broken Home

Andre grew up in a very disturbing environment where his mother and father were violent against each other and also their children. As his father was serving jail time on multiple occasions and was not living in the house, Fili's mother raised him and his siblings as single parents. 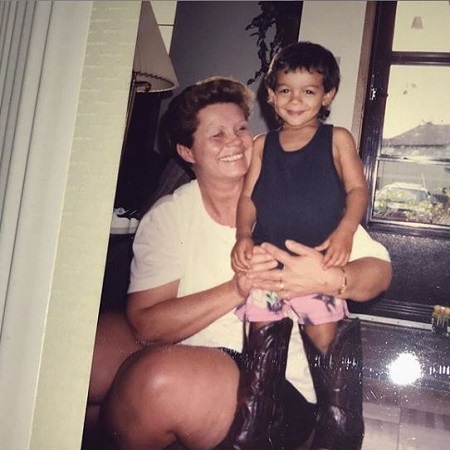 Fili's childhood upbringing left its mark on him, which developed street brawling as a teenager. In 2009, he relocated to Sacramento, and while still under probation, he joined Team Alpha Male and started training mixed martial arts.

In February 2019, at UFC on ESPN: Ngannou vs. Velasquez, his father attended the event and watched his son’s impressive first-round TKO win against Myles Jury. Fill said, “My dad just got out of prison, and I haven’t seen him in about 17 years, and I saw him for the first time last night,”

On 19th October 2013, Fili made his debut at UFC 166 against Jeremy Larsen. He won the fight via TKO in round 2. However, he loses the next bout against Max Halloway at UFC 172.

Until this date, he has competed in 13 UFC bouts, out of which is nine wins and five loss. On his most recent fight at UFC Fight Night: de Randamie vs. Ladd, he defeated Sheymon Moraes and earned his first Performance of the Night in UFC.