Amber Wilson is a sports broadcaster and lawyer based in southern Florida. Wilson is co-host of the " Zaslow, Roms and Amber Morning Show" on the leading radio station in Miami, WAXY 790's show," The Ticket."

Wilson is a 7th generation Floridian who is a proud graduate of The University of Florida. Besides, she is a fitness enthusiast and previously served as a personal trainer licensed through the National Academy of Sports Medicine.

Amber Wilson Net Worth And Salary As Of 2020

Amber is one of the popular names of the broadcasting industry. With the charming personality, she has managed to drag the peoples' attention towards are shows. Further, she has worked with the various networks, collecting whopping net worth and as well as earning a significant amount of salary from her professional career.

Further, she is also a trial attorney practicing business and family law through which she has been earning a decent amount of salary. To be specific, a lawyer's average salary is approximately $9,938 a month, which is $119,250 a year. As of 2020, she has an estimated net worth in the five-digit figure.

So with all the references and assumptions, she is living a good standard life along with her husband and family.

Wilson is a married woman. She tied the knot with her boyfriend, Sean Lindsey. Further, Wilson shares a baby boy with her husband. 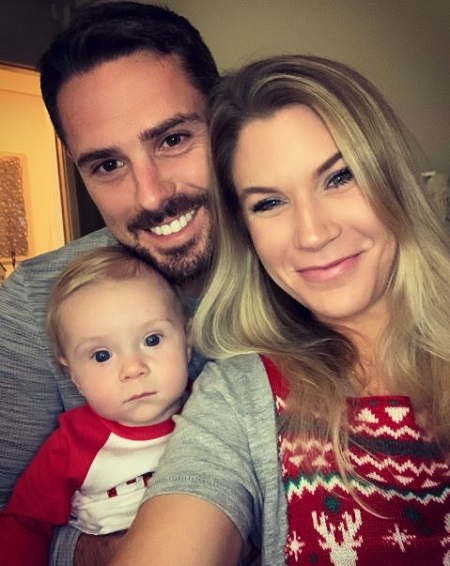 Moreover, the spouse seems to be enjoying each other's company with no rumors of separation /divorce and extramarital affairs. Additionally, Wilson is quite active on social media where she regularly keeps updating about her personal life.

Similar to Adriana Monsalve, she is also one of the sexiest reporters of recent time, however, the exact details about her body measurement are not in the media yet.

Amber Wilson was born in American and is an American by nationality. She belongs to the white ethnic group. However, the details about her early childhood, parents, and siblings have not been disclosed to the general public yet.

Wilson is a seventh-generation Floridian and a proud Florida University graduate( B.S., 2005). Later, Wilson received her law degree from the University of Miami School of Law in 2013. 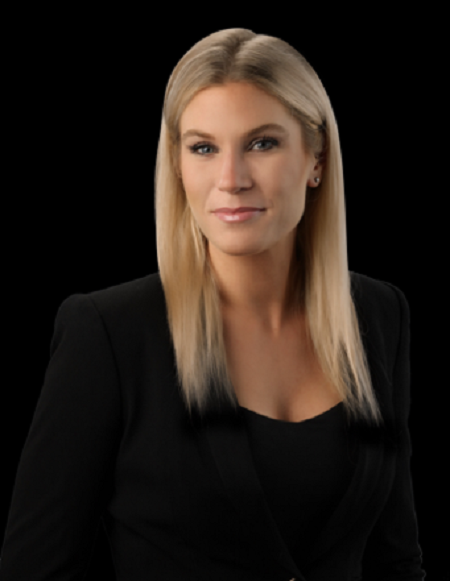 During her early career, she covered a variety of sports, including fantasy sports, for tens of millions of audiences.

Further, Amber was a part of Miami Heat Media Day where she interviewed Kelly Olynyk and Rodney Mcgruder, and many players of NBA.