Allie Long is well known as an American soccer player who currently plays as a Midfielder for the Reign FC of the National Women's Soccer League (NWSL) and as well as in the women's national team of the United States. Furthermore, she debuted with the national team on May 8, 2014, playing in a friendly game against Canada.

Allie belongs to the married club and reportedly she is married to Jose Batista since 2016. Additionally, the details about her net worth and salary are still out of reach of the media. To know detailed information about Allie's bio, net worth, salary, personal life, and professional career stick with us till the end.

Allie Long Earnings; How much is her Net Worth?

Well, soccer players are reported to live a luxurious life and reportedly, Allie enjoys a lavish life from the earnings she has generated from her professional career. However, the concrete information about her Net Worth and salary is still under cover. However, some source estimates her net worth to be around $1 million.

Moreover, the NWSL players are expected to earn a decent salary and as per the reports, the players having a contract under the NWSL team is expected to earn between $16,538-$ 46,200. Further, Allie is one of the experienced players in NWSL and based on her experience and achievements she is expected to receive a salary above average estimated by the National Women's Soccer League. 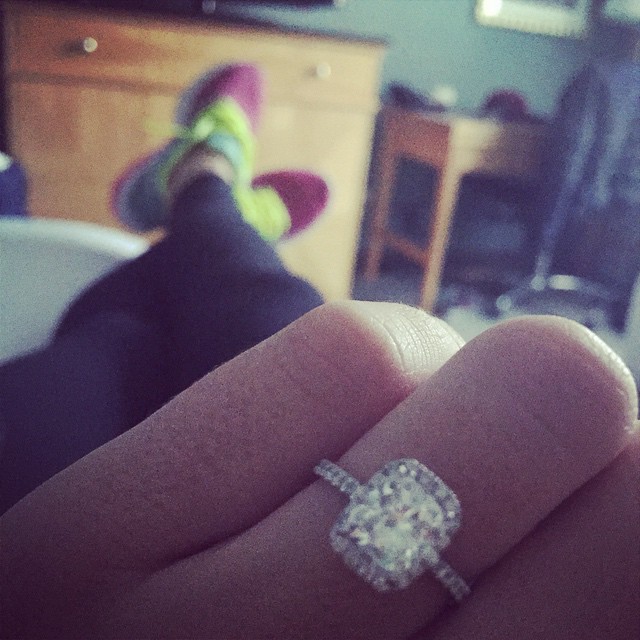 Based on her popularity, it is obvious for her to be the owner of some of the luxurious cars and a decent house. However, she hasn't revealed detailed information about her assets. Besides, we are always looking for the information and will certainly come up with all the information as soon as the news hit the media.

Is Allie Long Married? Know about her Personal life

Yes, Allie belongs to the married club and reportedly, she is married to her long term boyfriend changed husband Jose Batista. Reportedly, the couple got married in October 2016 in Maimi. Additionally, their wedding ceremony was attended by their friends and family as well as many other soccer players. 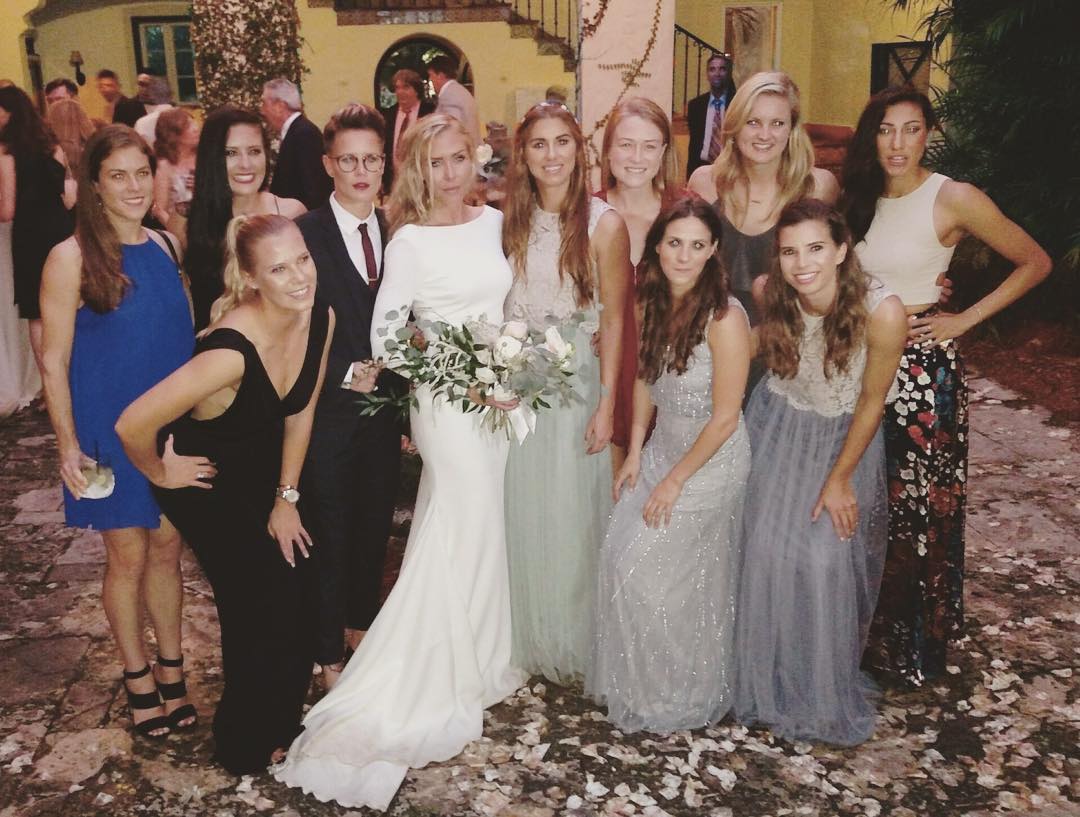 Allie Long with her teammates in her wedding SOURCE: Instagram

Her fellow teammate Tobin Heath was among the bridesmaid and her other teammates' attendance were Ali Krieger, Ashlyn Harris, Christen Press, Emily Sonnett and Lindsey Horan. Surprisingly, similar to picture themselves in the field, everyone gathered for a necessary wedding team photo. 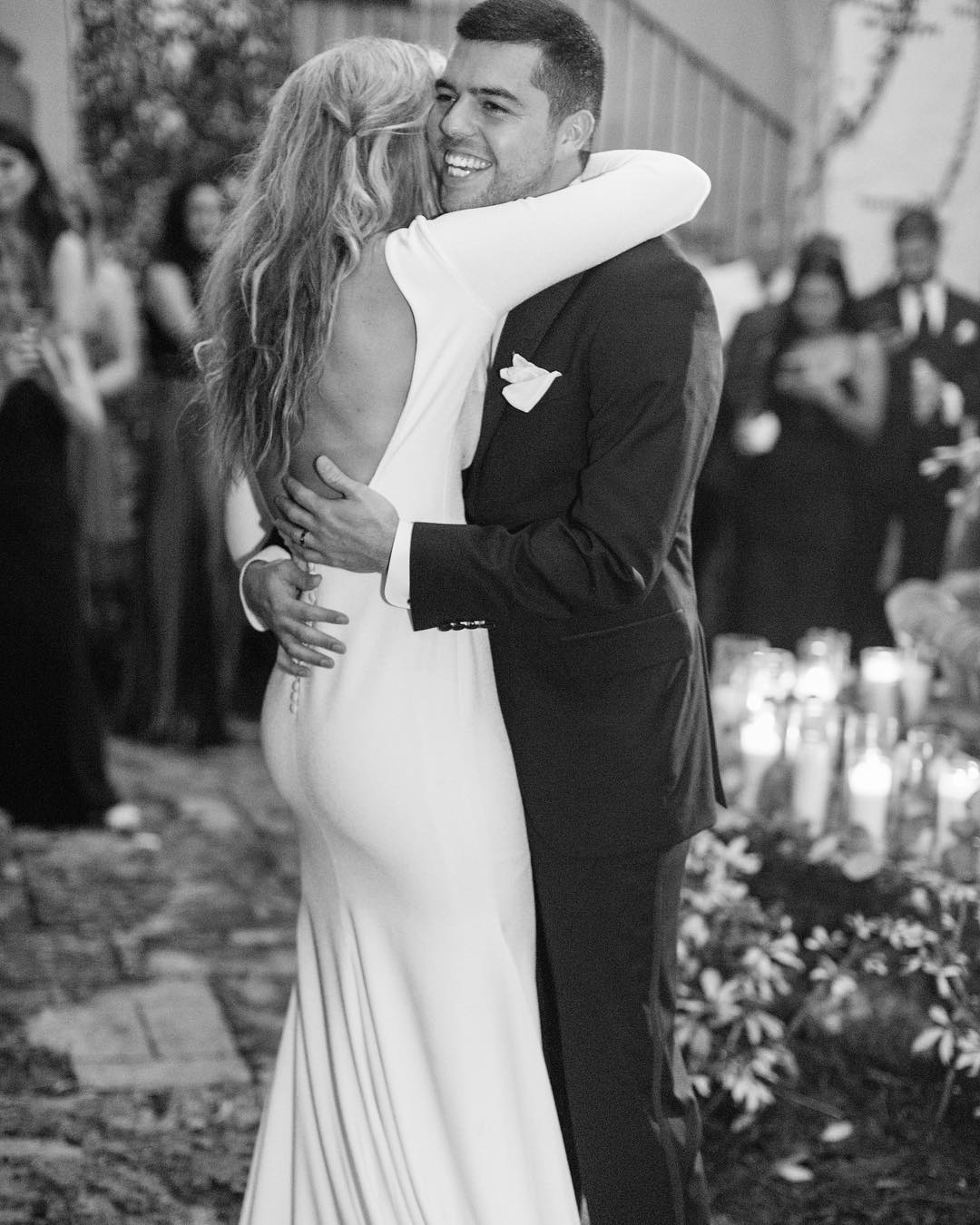 As of now, the couple is living a happy life as they are regularly spotted vacationing together in some of the exotic places all around the globe. Additionally, there aren't any reports about their separation or divorce in recent time. Although, being in a relationship for long, the couple is yet to be the parent of their child. However, if we hear the news soon it won't be a surprise anymore.

Allie was born on August 13, 1987, in Northport, New York, the United States to Barbara and James Long. Additionally, she is an American native and belongs to the white ethnic group. Besides, she grew up along her younger brother Patrick.

Talking about her early career, she started playing soccer for the Northport Cow Harbor Mustangs of the Long Island Junior Soccer League. Moreover, she attended  Northport High School where she played for the soccer team from 2001 to 2005. Later she attended Pennsylvania State University and University of North Carolina at Chapel Hill, playing for their respective soccer team.

Currently, Allie plays for the Reign FC of the National Women's Soccer League (NWSL). Also, she represents the women's national team of the United States. Additionally, she has represented different teams in club levels such as Paris Saint-Germain, Sky Blue FC, New York Fury, Portland Thorns FC and many more.

Additionally, She debuted in the national team on May 8, 2014, playing in a friendly game against Canada. On April 6, 2016, in East Hartford at Renschler Field, she scored her first and second goal in a friendly match against Colombia.