Julia Simic is a Professional women's Footballer who plays as a Midfielder for West Ham United in the Football Association Women's Super League (FAWSL). She has also played for the German National Team in her youth Career.

Simic was born on 14 May 1989 under the star sign Taurus who belongs to German and Croatian descent. She was born in Furth, West Germany.

Julia Simic Net Worth: How much does she earn from West Ham?

As a women footballer, the wages of a player is low compared to the men's. However, the salary of the player is determined by the player's quality and what he/she brings into the game.

According to reports, the annual salary of the WSL is around £27,000-35,000 and the highest-paid WSL player is Stephanie Jayne who has a salary of £65000 annually. Simic has previously played for the national team as well which certainly made her a little rich. 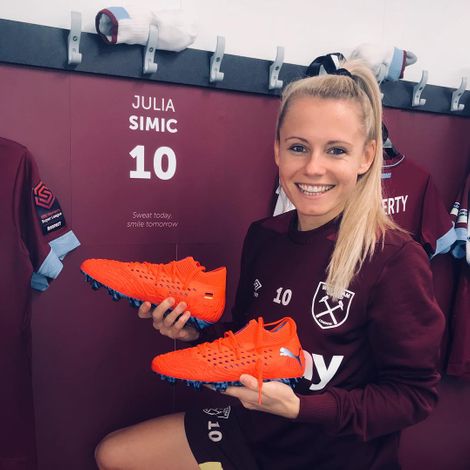 Besides salary, Endorsement and Sponsorship deals also plays an important part in generating cash. Julia is endorsed by Puma. From all of her earnings, the midfielder for West Ham has managed to generate a lovely net worth of £250,000 from her professional career and has been living a relaxed and happy life.

Julia Simic Partner: Is she married?

The 5' 3'' tall doesn't have any partner beside her dog Kiki who never leaves her sight. She is neither married or dating anyone. Simic is currently single and hasn't shared any information regarding a boyfriend. 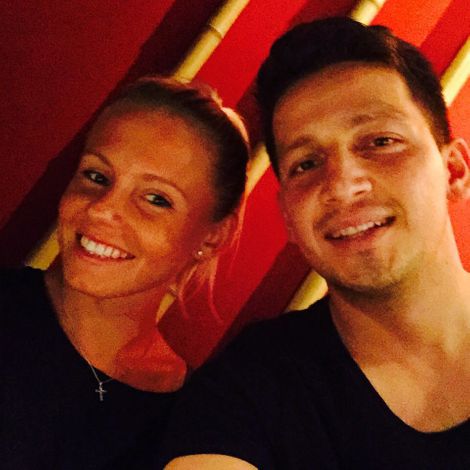 In spite of having male companions around her, she hasn't found someone that might possibly become her future boyfriend and possibly even more.

Although this might sound a common thing for a footballer, that wasn't the case for Simic. She suffered a knee injury in late December in 2018 and had to spend nearly a year in the hospital for her therapy. She suffered in agony during her therapy but didn't lose hope of playing again. 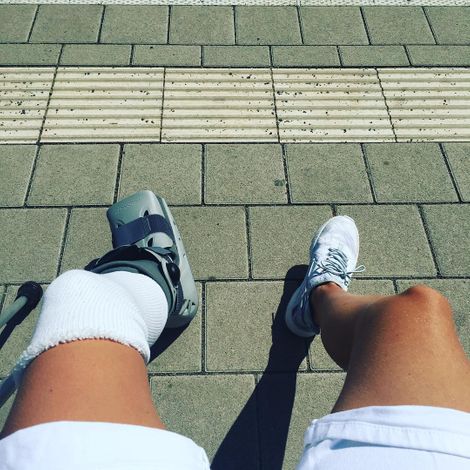 After spending almost a year in the recovery phase, she made a miracle return in the Hammers game against the Crystal Palace in the Continental Cup in December 2019.