2017 WNBA Champion, Alexis Jones, is currently signed to the Los Angeles Sparks of the Women's National Basketball Association (WNBA). In the 2017 WNBA draft, she was picked by the Minnesota Lynx in the 12th overall in round one.

Midland, Texas native, Alexis Jones, was born on May 8, 1994, under the star sign Taurus. An American by nationality, Jones initially played basketball for Duke University and was later transferred to Baylor University. 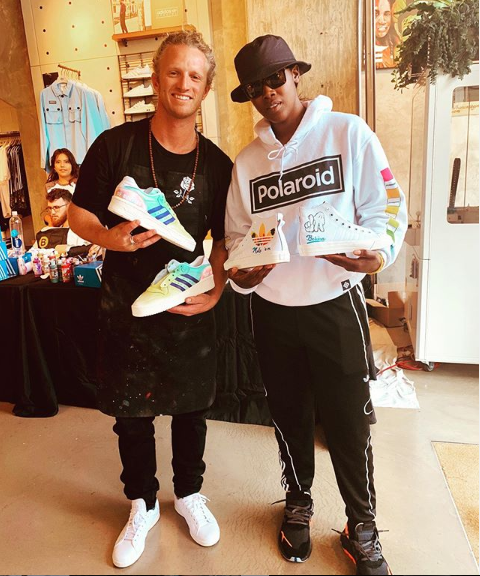 Looking at her income and endorsement deal, her net worth in 2019 is estimated at $0.2 million.

Rather than being involved in a relationship, No. 1 – Los Angeles Sparks, Guard seems to be focused on her career. There are no records of her past or present love affair or boyfriend. As of now, she is possibly single.

Born as Alexis Michelle Jones to David Jones and Carla Seldon, she was raised alongside her two brothers: Anthony and Andrew.

Her mother, Carla, was an All-America track athlete at Angelo State and Texas A&M, who was inducted into the United States Track & Field as well as Cross Country Coaches Association Division II Athletes Hall of Fame in 2003. 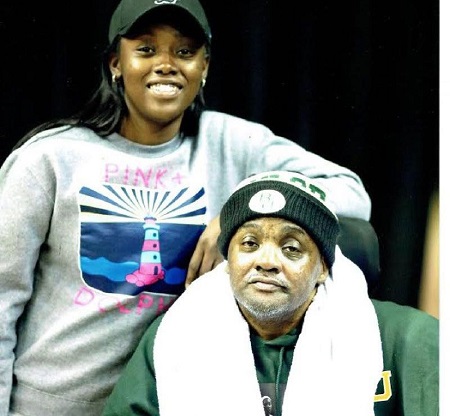 In 2017, her dad, David, met with a car accident where the car being flipped three times resulted in Alexis and her brother being thrown from the car while their father got paralyzed from the waist down.

In the 2017 WNBA Draft Jones was selected by the Minnesota Lynx. In her debut season, she finished the season averaging 2.6 ppg, 0.8 APG, and 0.8 RPG, where she was also a member of the 2017 WNBA Championship team.

On April 22nd, 2019, she was traded to the Los Angeles Sparks, where she teamed up with Alana Beard, Tierra Ruffin-Pratt, and Nneka Ogwumike.