Alana Monique Beard, simply known as Alana Beard is an American former basketball player of the WNBA. The 4× WNBA All-Star was picked by the Washington Mystics in 2nd overall at the 2004 WNBA Draft. Besides, she finished her collegiate career with Duke Blue Devils.

The 5 ft 11 in tall, Beard was born on May 14, 1982, in Shreveport, Louisiana, under the star sign Taurus. She holds an American nationality and is of Afro-American ethnicity.

Besides, she co-owns a restaurant named Mellow Mushroom Roanoke through which she makes a decent amount. 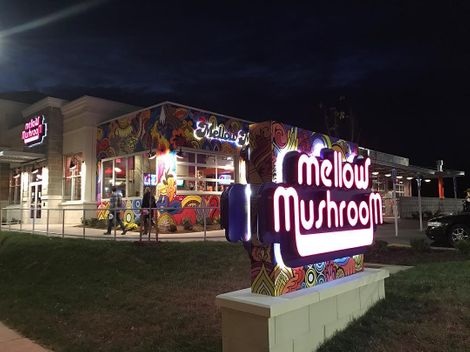 Looking at her earnings from basketball career and other income-generating ventures, her net worth is approximately $0.5 million.

The WNBA star also endorses several brands through which she earns more to her net worth. On her Instagram, she regularly promotes the products of Nike, Nuna USA, Maveron, etc. 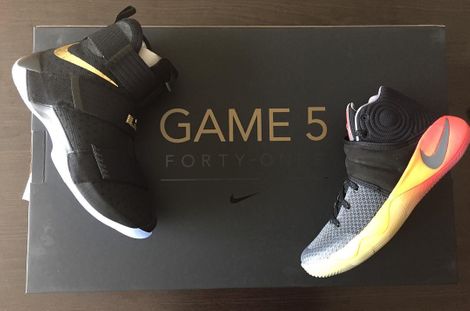 Also, a charity person, the basketball player, has established a nonprofit organization named Alana Beard Foundation that sponsors female AAU basketball teams, helping young women with the necessary resource to have success on or off-court.

2016 WNBA champion, Beard is possibly single. She has shared less to no information regarding her love life.

Back in 2010, Beard tweeted that her boyfriend preferred to move in, only after the ring exchange. Since then, there are no signs of her affair with any man. 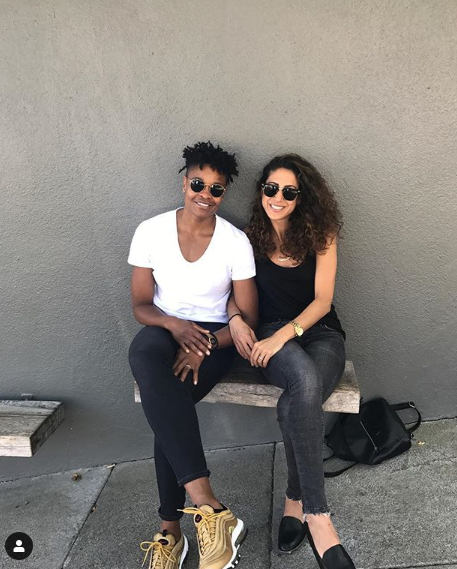 Different than that, she is rumored to be lesbian, and fuel to the fire is her Instagram post with Liran Buchris. Their Instagram is full of adorable pictures. Scrolling through their socials, it seems that the duo often visit worlds mesmerizing holiday destinations together.

Well, Beard and Buchris do couples things rather than the friend zone. However, none of the two have precisely confirmed their relationship.

The 2017 and 2018 WNBA Defensive Player of the Year, Beard was born to her parents: LeRoy and Marie Beard. She grew up alongside her two siblings. 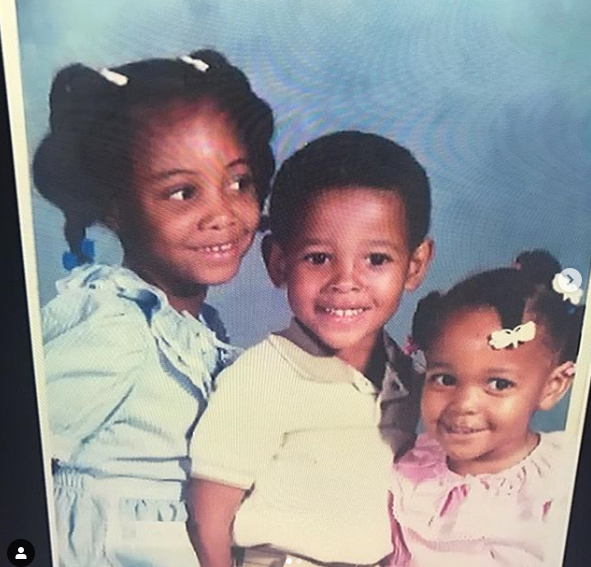 Though she has not disclosed much information about her family, she often shares a picture with her family.

In February 2019, she signed an extension contract with the Sparks for the fourth time. Her famous teammates include Candace Parker, Maria Vadeeva, and Nneka Ogwumike.