Alexander Dominguez is one of the most loved footballers from Ecuador who plays for Categoria Primera A club Deportes Tolima and the Ecuador national team. Besides, he is a prominent goalkeeper of his team, and his jersey number is 22.

Dominguez makes a good amount of money from his profession as a footballer, and he is currently playing for LDU Quito. The goalkeeper may be taking home a decent profit from his team, but we are unable to reveal his salary as none of the media outlets have shared the info. 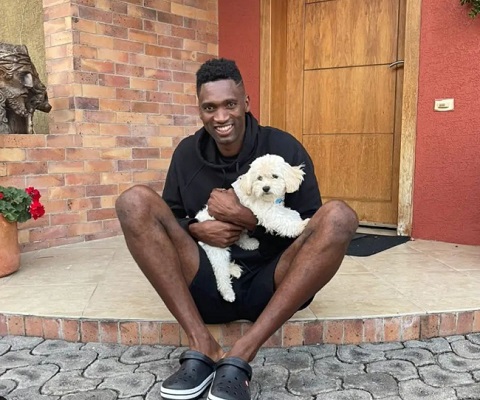 Like many other Bryan Angulo and Frickson Erazo, Dominguez has also played for many teams in the past. So, being with them, Dominguez may have also taken home a decent profit. When he left Monterrey to join Velez Sarsfield, Dominguez received €850Th.

For your information, his current market value is €350Th, and it was €2.00m on June 30, 2015. Also, Dominguez has worked with some sports brands, including Adidas, due to which his earnings may have increased.

Dominguez is said to be a married man as he lives a happy life with his wife. The professional goalkeeper has not talked much about his married life in the media as he is highly aware of his privacy. But some sources say that his wife's name is Maria Dolores Cabrera.

Meanwhile, Dominguez made his first post with his wife on September 16, 2019, where we can also see that the pair is blessed with a loving child, a daughter. Since then, Dominguez has frequently featured his wife and their child. 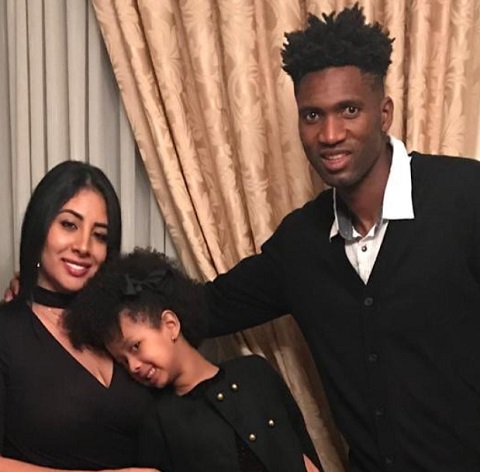 Alexander Dominguez has a daughter with his partner  SOURCE: Instagram @alexander_dominguez_22

Moreover, we can find Dominguez on Instagram as @alexander_dominguez_22, where the goalkeeper shares updates on his lifestyle.

Beginning his career at Esmeraldas Club, Dominguez has played for many clubs. He spent his youth career at LDU Quito from 2006 to 2009. Representing LDU Quito at the senior level, he made 289 game appearances. The professional shot-stopper played in 9 games while being a part of the Monterrey team.

Likewise, he played on loan with Colon in 27 games. From 2019 to 2021, Dominguez also represented Velez Sarsfield in 29 professional matches. Also, he made some game appearances for Cerro Largo and Deportes Tolima.

Apart from that, Dominguez is also a national goalkeeper who made a significant contribution to the senior team of Ecuador at the 2014 FIFA World Cup. At the time of this post, the shot-stopper had already made over 60 game appearances for the national football team of Ecuador.

Dominguez Is a Native of Esmeraldas

Alexander Dominguez Carabali was born to his parents on June 5, 1987, in Esmeraldas, Ecuador. His father is Gloria Carabali, who is no more with us. Once, he made a post of giving a tribute to his late father, sharing a post on Instagram. 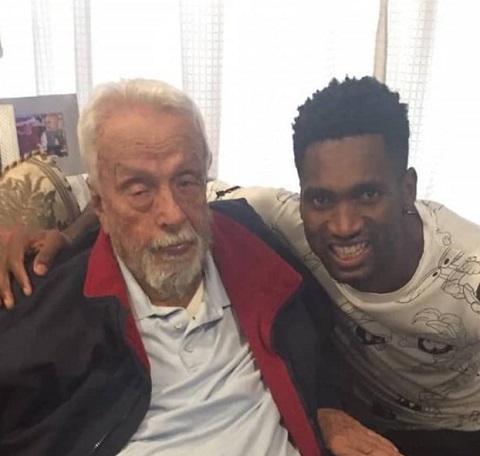 Meanwhile, there is not much info about his other family members.