Alen Babic is a Croatian professional boxer. The Croatian heavyweight boxer has earned several gold and silver medals in Men's amateur boxing. Alen made his first professional debut in July 2019, making a win.

Alen was born on the 17th November 1990 in Rijeka, Croatia. Alen grew up in Rijeka and was a curious character since childhood and is popularly known as 'The Savage'.

Alen had studied electrician, worked at the construction sites, and was a waiter too, but none of them were meant for him. Alen was strong from a young age. He had two strong hands and worked at the nightclubs as a doorman.

Alen got to know about boxing through Wikipedia. Soon Alen took part in the 2014 Croatian National Championship, where he made a successful move. Later, fought twice in the Mustafa Hajrulahovic Memorial tournament. 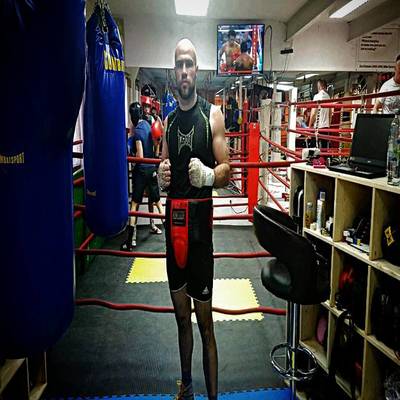 Alen did not play that much in 2020 due to the pandemics, even though in some fights he managed to make a win and in the year 2021 defeating Damien Chambers.

Who is Alen Babic's Girlfriend?

Alen is in a relationship with Clara, often called 'Lady Savage.' The couple had been dating for a long time. Alen frequently posts on his Instagram the love birds love hanging out with each other a lot during their vacations.

Alen, who has been a fan favorite in boxing, during a post-match interview, Alen proposed to his girlfriend for a marriage holding out a ring in front of the interview, getting an answer as yes. 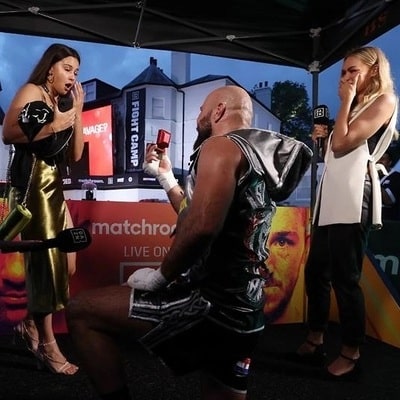 The couple had dated for a long time, and there is more to come for this beautiful couple. Alen posts a lot about her, referring as 'The Lady Savage.' Clara has been his prime supporter, and they might marry in the coming years.

Alen Babin Net worth and Earnings

Seeing his Career, Alen has always been a professional boxer and started at the right time. Alen must have collected some good fortune till the date. 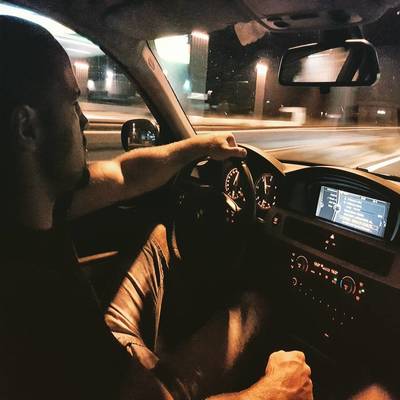 However, Alen's net worth has been increasing in these years. Aken is enjoying a luxurious life. He has a net worth of $1-$5 million. Alen loves hanging out with his friends and Clara a lot. There is more to come for him in these upcoming years.