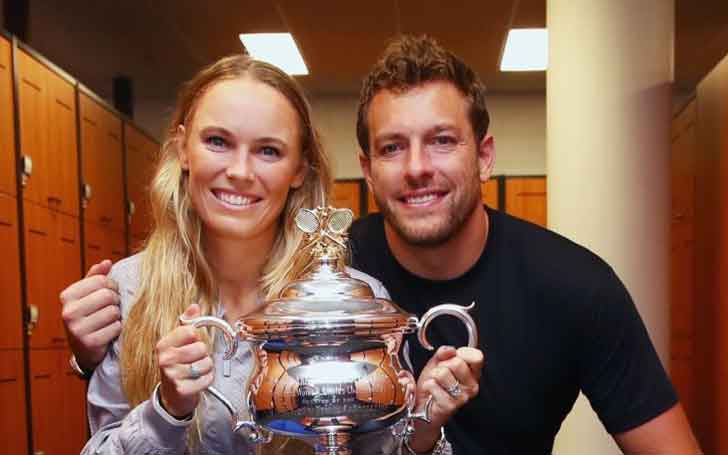 A former world No. 1 tennis player, Caroline Wozniacki is a Danish professional tennis player. She is the first woman who held the top ranking position from a Scandinavian country. The winner of 29 WTA singles titles and the winner of 2006 Wimbledon Girl's Singles, she is one of the top tennis players present out there.

There is no doubt that Wozniacki has had a successful career life, but it is not just her career in which she has been able to achieve success at. She has also found success in her personal life as she is engaged to get married in the near future. Find out all about Wozniacki's love life.

Last year in November, Wozniacki announced of her engagement to her fiance David Lee; a former NBA player who is a two-time All-Star and an All-NBA Team member who played for the warriors 2010 till 2015 winning one NBA championship with the team as well. The tennis player showed off her engagement ring on her Instagram page after a day after her engagement and David made a similar post on his Instagram as well.

She said YES! So thrilled to be engaged to my soulmate!

It is closing in to be one year since the two got engaged but they have not given any information as to when and where they are gonna get married. She has attended a few weddings but not as a bride but as a guest. She and her fiance have kept their wedding plans a secret and we will have to be patient to see how their wedding will turn out.

Engaged in The Past

This is not the first time that Wozniacki has gotten engaged. In the past, she was in a serious relationship with the professional golfer Rory McIlroy. The two had started seeing each other since 2011. They were getting more closer by the day and McIlroy finally popped the question in 2014. 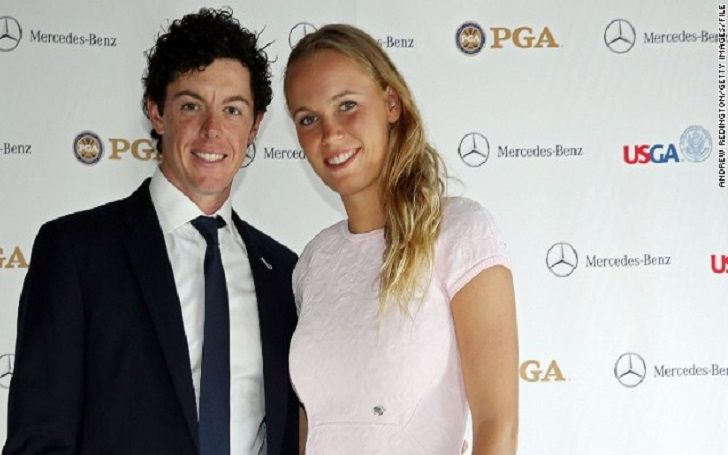 Wozniacki had started planning for her wedding ceremony which was likely to be a grand wedding as both of them are well renowned in their respective field. However, her dreams were shattered when McIlroy ended the engagement. Furthermore, McIlroy had done so over a phone call which made the end of her relationship much more devastating.

Even after having her hearts shattered, she has managed to pick herself up and now is engaged once again. We pray that she has found the right man for herself this time around and that she shall get to have her grand wedding.