Lallana was born on May 10, 1988, in St. Albans, Hertfordshire, England to David Lallana and Sharon Lallana.  According to his racial background, Adam is British by Nationality and belongs to a white ethnic group. Further, his zodiac sign is Taurus. 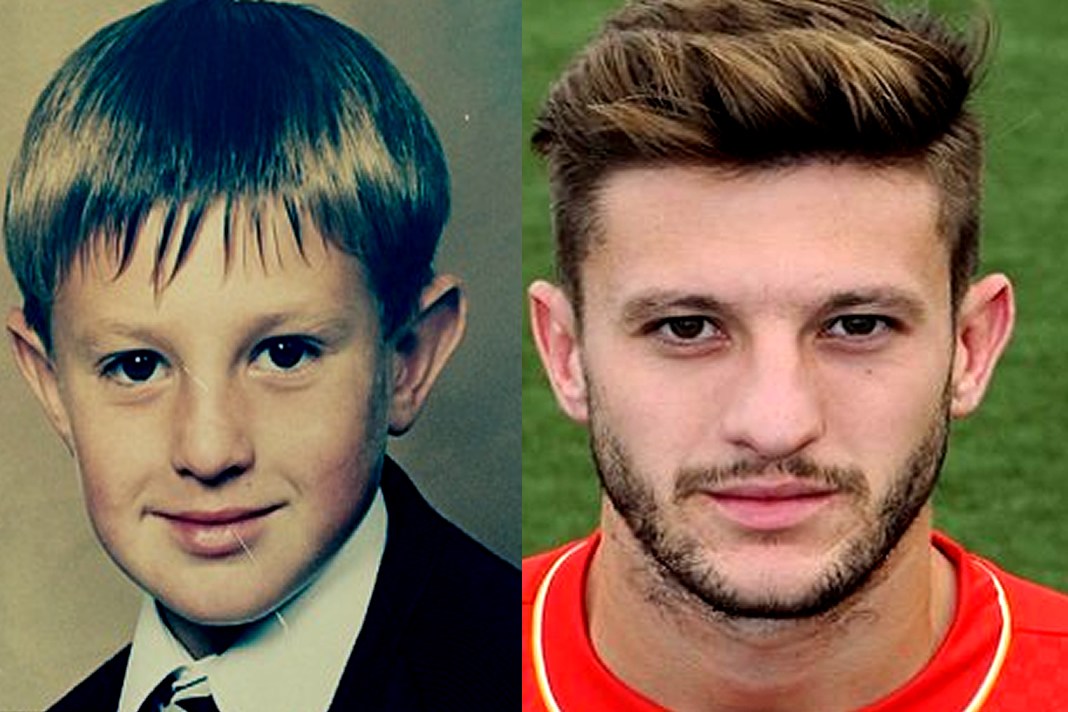 When Adam was young, his parents reallocate from Hertfordshire to the Ilford area of Bournemouth. In addition, he joined Corpus Christi School followed by St. Peter’s Catholic Comprehensive School. During his childhood, he was a great fan of Everton, like his father.

Adam first set out his foot with Bournemouth football club, representing them in a youth level. Later in 2000, he was transferred to Southampton where he developed as a professional player in their academy.

Adam Lallana Net worth And salary

As of 2018, he has an estimated net worth over $19 million. Further, the promising attacking midfielder earns $74,000 as weekly wage form Liverpool FC while Alisson Becker, Mohamed Salah, Roberto Firmino are among the highest earner of the club.

Further, he has been promoting the football boots of PUMA on in social media account which suggests that he has an endorsement deal with the PUMA.

After playing for 6 years as a young player for Southampton, he joined the first-team squad in July 2006. He made a debut for the team on 23 August 2006 against Yeovil Town, in the League Cup. There, he led his team to FA Youth Club final and semi-final in the year of 2004-05 and 2005-06 respectively.

After his return form 2014 World Cup, Lallana signed for Liverpool and received the number 20 shirt, the number that he wore during his time in Southampton. Lallana made his debut on 13 September as a replacement for Raheem Sterling against Aston Villa. Further, he scored his debut goal against West Bromwich for Liverpool on 4 October 2014.

Since then, Lallana has done wonderful things every year in the redshirt season after season. However, the tenure of an attacking midfielder was not short on injuries. At the final of the Audi Cup, Lallana suffered a long-term injury while playing against Athletico Madrid, which kept him out for months.

In the 2018 UEFA Champions League Final against Real Madrid, he replaced Mohamed Salah in the 31st minute, as the injured winger left the stadium in tears.

On 10 September 2012, Lallana was first called to the senior England team for the 2014 World Cup qualifying match against Ukraine, although he was not included for the match.

Lallana was named in the 23-man England team for the 2014 FIFA World Cup on 12 May 2014. He made his competitive debut in the first group stage match against Italy on 14 June, coming as a substitute for  Daniel Sturridge in the last ten minutes.

In addition, he was one of five players named on standby for the 23-man England national team squad for the 2018 FIFA World Cup on 16 May 2018. 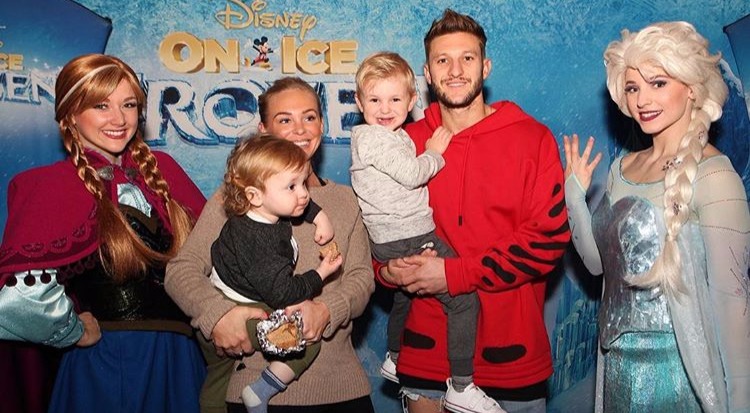 The star player of premier league has a perfectly built athletic body and girls are crazy about his current Side Part-Loose Curls-Low Fade haircut. He first showed up with that haircut at Liverpool's practice session and quickly went on to make headlines in the media. He has a height of 5 feet 8 inch and weighs around 73 kg.