Lionel Messi scored a hat-trick against Bolivia, surpassing the football legend Pele who has 77 international goals to his name. It makes Lionel Messi, the record top scorer in the South American teams of CONMEBOL. He scored his 77th, 78th, and 79th goal against Bolivia.

The World Cup qualifying match between Argentina and Bolivia took place in the Monumental Stadium in Buenos Aires. Lionel Messi, the former Barcelona #10, led his team to victory with a magical hat-trick. 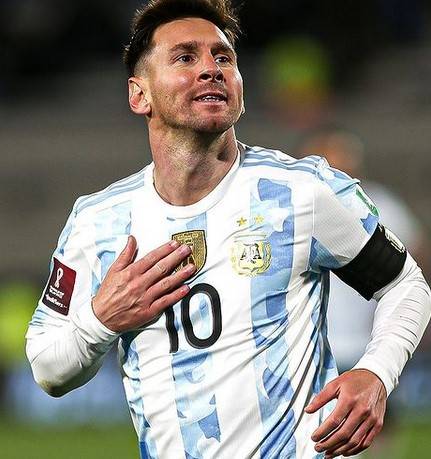 Messi had one of the best summers regarding his international journey. With heartbreaks time after time, the PSG #30 made sure this time it would all be worth it. Argentina won the Copa America 2021 against a star Brazil lineup with a goal by Angel Di Maria.

Messi said it was one of the best moments to bag a trophy for the Argentine team. His teammate and best friend Neymar Jr. also congratulated Messi for the great achievement. 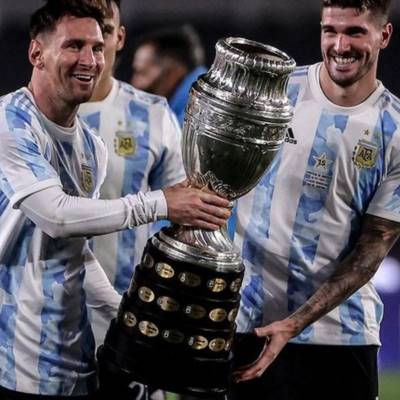 Lionel Messi and his team celebrating the Copa America Trophy in front of fans in Buenos Aires SOURCE: Instagram @brfootball

The Argentine team celebrated their Copa America trophy in front of thousands of fans who came to see the match in Buenos Aires. The players were looking so happy and excited to present the trophy to the fans. 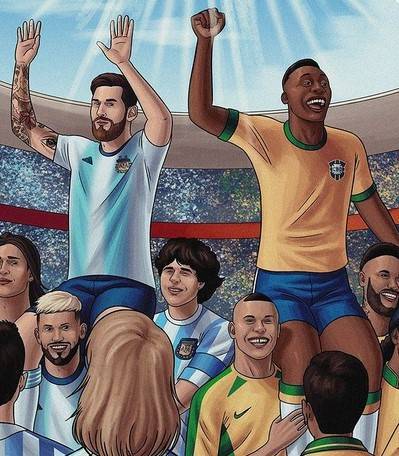 Lionel Messi is the top scorer of Laliga, with 474 goals in 520 appearances. The Laliga topscorer now has another record to his name, i.e., surpass the Brazil legend's international goals tally. He also passed his former teammate Luis Suarez's record for most goals in the World Cup Qualifying Matches with 26 goals among CONMEBOL players.