Zoltan Stieber is a Hungarian professional soccer player who currently plays as a winger/midfielder for D.C. United of Major League Soccer. Stiber also represents the national team of Hungary representing different age groups such as U19, U20, and U21.

Playing soccer for almost 2 decades, Zoltan who has collected a massive net worth over $5 million. Also, he receives $999,999.96 as a base salary from his club D.C. United. To know more about his bio, including personal life and professional career, make sure you read this article until the end.

Is Zoltan Stieber Married? Know About His Personal Life In Details

There is no solid information about his marriage or wedding. Also, he never speaks about his relationship status. However, Exploring his social account, we fund Zoltan has posted some pictures with a girl vacating in Dubai and spending quality of time with each other. Zoltan seems to be secretive in nature when it comes to his private life. 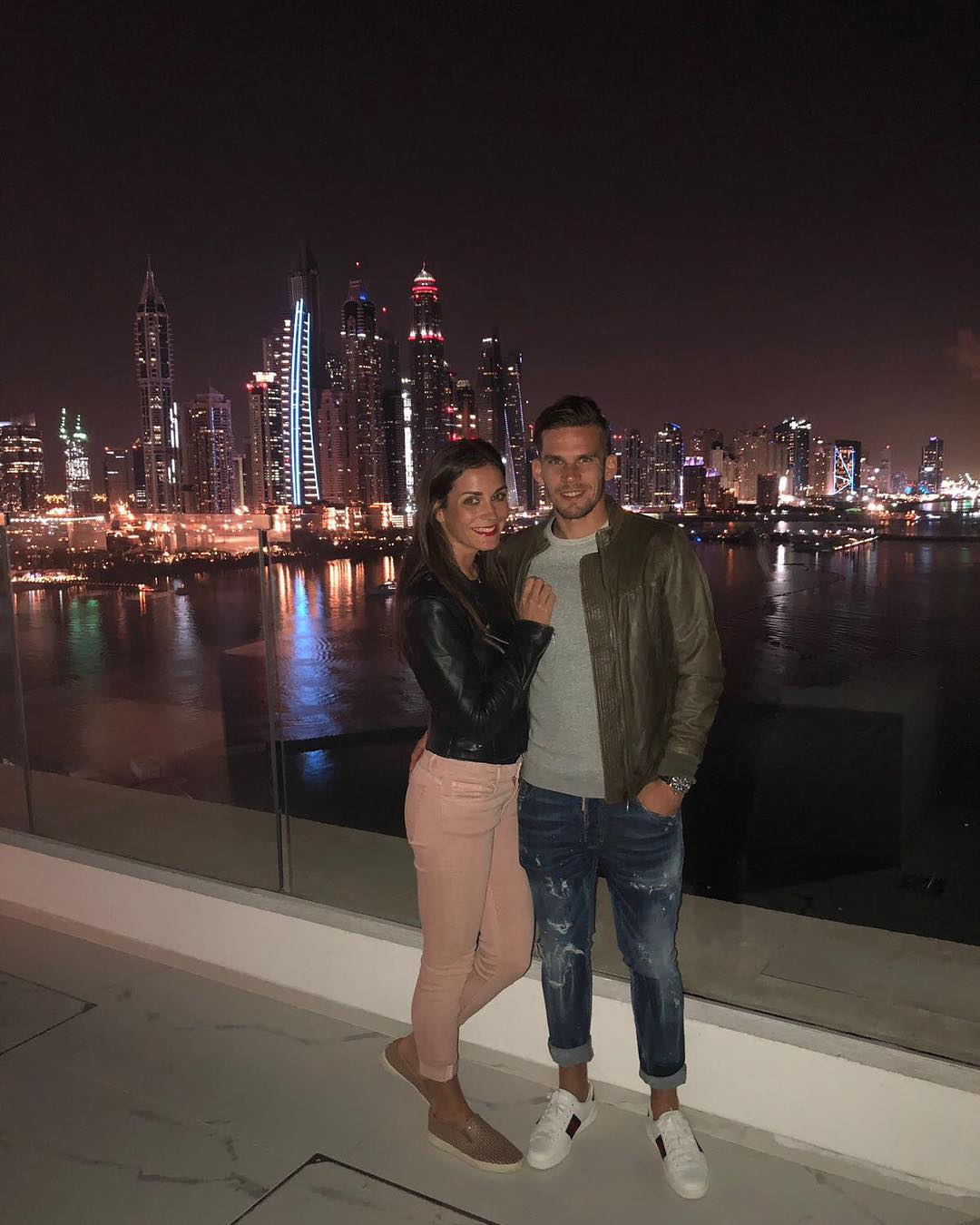 Further, he likes to keep his personal life away from the limelight and doesn't speak much about it in the public. That's why he shared a couple of pictures with his likely girlfriend/wife but didn't reveal her identity to the general public. In addition, he has posted a picture of a child in his Instagram account but we didn't find any enough evidence to confidently claim that he is the father of a child. 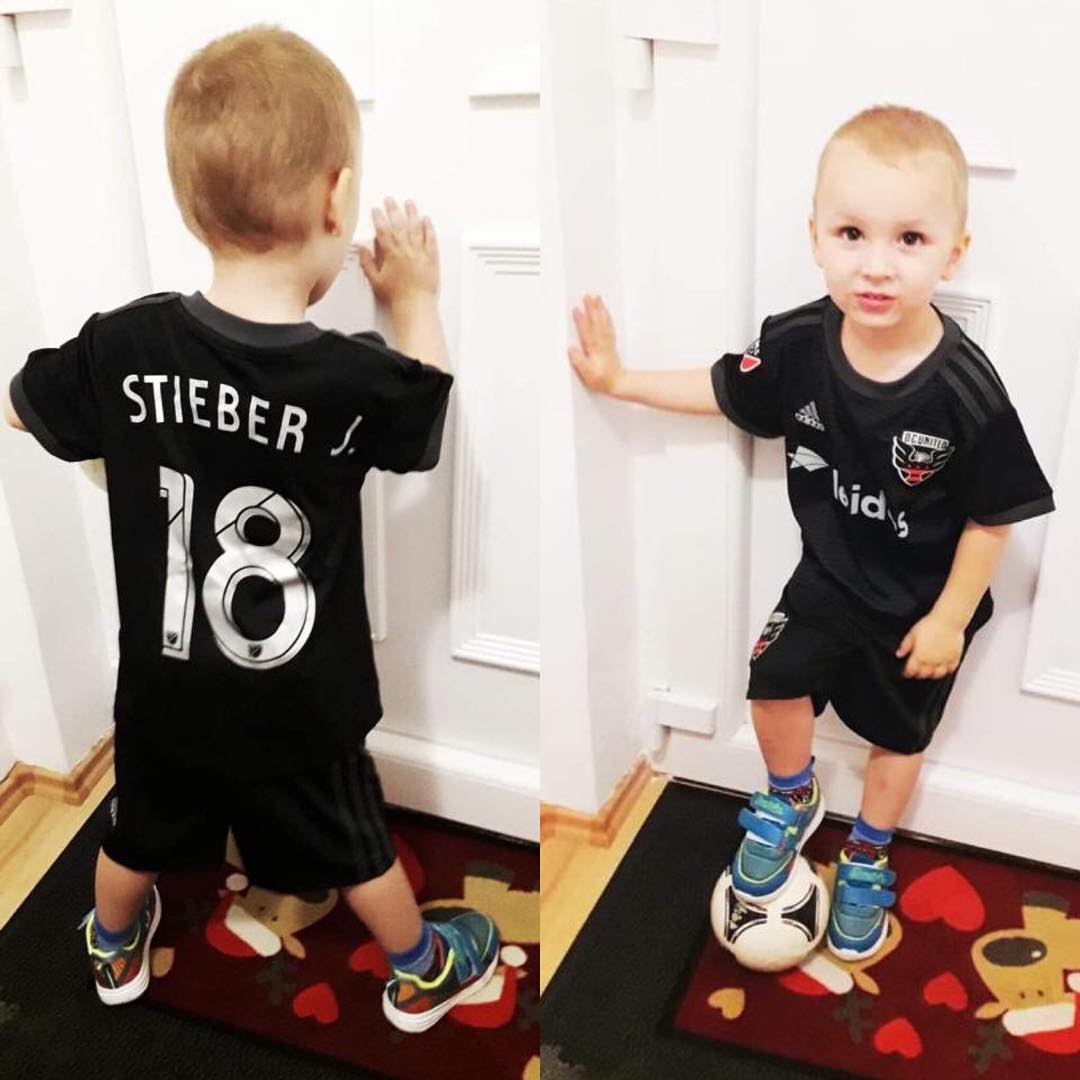 After seeing this picture, Zoltan is definitely having an intimate relationship with his love and enjoying there quality time with each other. Besides that, talking about his body measurements, his height is 1.75m and weight is 67kgs.

Zoltan Stiber Earnings; How much is his Net Worth?

As of 2019, Zoltan has an estimated net worth over $5 million which is entirely collected from his professional career. Also, he earns $999,999.96 as a base salary from his club D.C. United. Also, he earns the same amount similar to salary as a compensation amount. 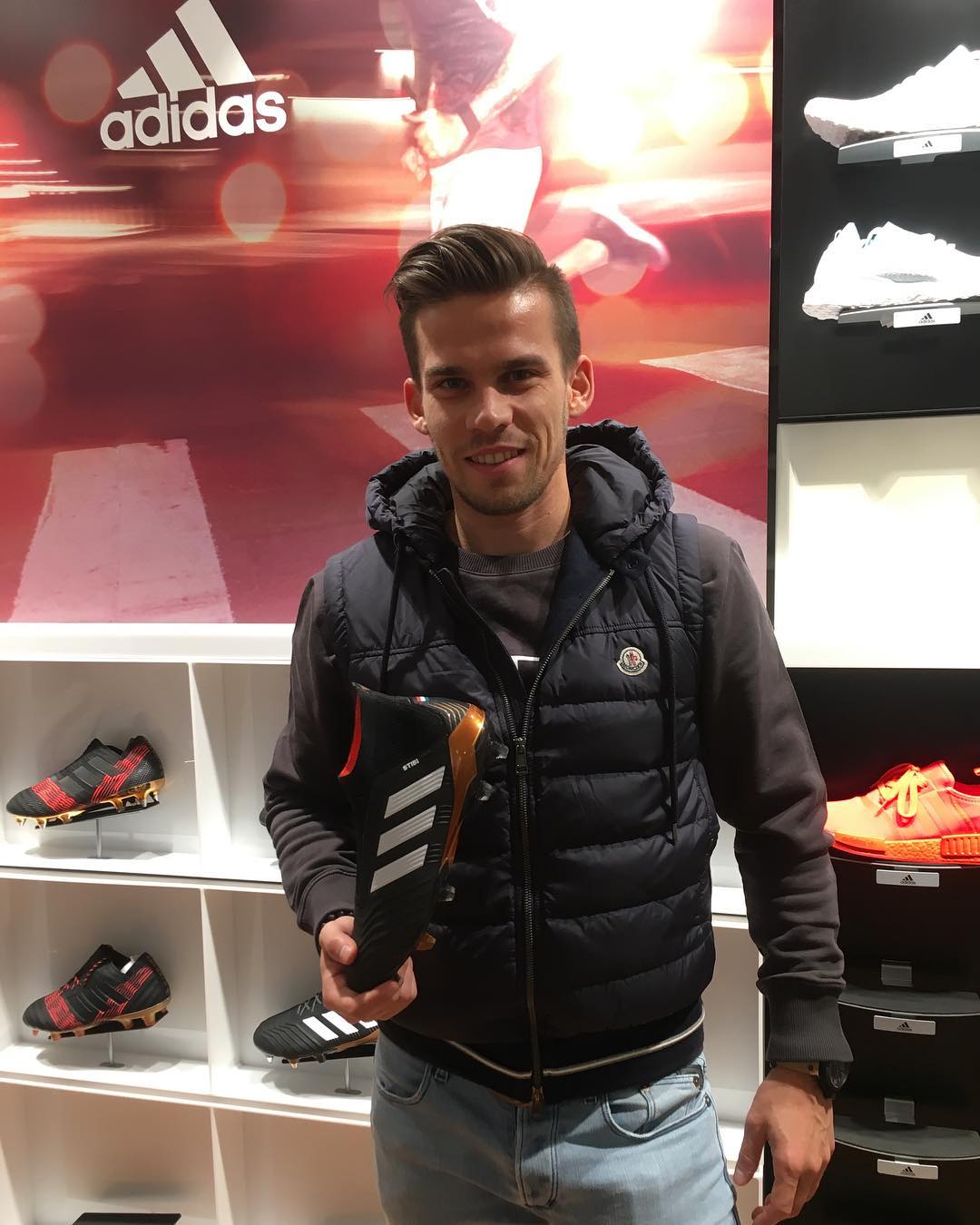 Zoltán Stieber has a deal with Adidas SOURCE: Instagram

In addition, his Instagram account certainly suggests that he has a luxurious lifestyle. Zoltan often goes for a vacation in some of the luxurious places and seems like he is comfortable spending money. Moreover, for such kind of lifestyle, it's impossible without a good paycheque.

Zoltan Stieber was born on 16 October 1988, in Sárvár, Hungary, to the parents József Stieber and Gyor Stieber. Zoltan has a brother namely András Stieber. Further, his nationality is Hungarian and his racial background is white. Also, his zodiac sign is Libra.

For teams like Aston Villa, Ujpest, Gyor ETO, and Sarvari FC, he played his youth football. He was given trials with a variety of English clubs after impressing on the capital side. Before signing a youth agreement with Aston Villa where he played for four years, he had an unsuccessful trial with Arsenal and Manchester United.

As of 2019, Zoltan currently plays for D.C. United in Major League Soccer. Previously, he has played for the different teams like Aston Villa, Yeovil Town, TuS Koblenz, Mainz 05, 1. FC Kaiserslautern and many more.

As of now, Zoltan shares a pitch with some of his star teammates such as  Joseph Mora, Bill Hamid, Ulises Segura, Ulises Segura. and many more. Stiber also represents the national team of Hungary representing different age groups such as U19, U20, and U21.