Joseph Mora is a professional Costa Rican soccer player who is currently playing for the D.C United of the Major League Soccer (MLS) as their defender. Previously, he played for the Saprissa, Belen, Uruguay de Coronado. He also played for the Costa Rican national soccer team.

Member of the Costa Rican soccer team in the 2009 FIFA U-17 World Cup and the 2011 FIFA U-20 World Cup, Joseph Mora is currently receiving a salary of around $150,000.00. Further details about his net worth and personal life are discussed in detail below.

How Much Is Joseph Mora Salary and Net Worth?

Joseph Mora is in his professional soccer playing career for quite a long time so he is supposed to have collected a decent amount of net worth. So far his net worth is estimated at around $2 million as of 2019. Joseph is earning quite well since he is also playing for his national team as well.

As far as his national team salary is concerned, the exact information regarding the salary and other incomes is not yet disclosed but there are some assumptions regarding it. The average salary for the Costa Rican national soccer team players is estimated at around $100,000 annually and the players also receive a good amount as bonuses and incentives.

Apart from his regular salaries, he also receives a good amount from endorsements since he is engaged in a deal with the NIKE and NIKE is well known for paying a quite good amount as an endorsement deal. Moreover, he also has some personal assets like a house and cars.

Is Joseph Mora Married or Single? Know about his Personal Life

Joseph Mora is quite a popular name in the soccer world and has a huge number of following so it is obvious that his personal life is a matter of discussion to many of his followers. Joseph is a happily married man and is currently enjoying his married life with his wife Nicole. Joseph tied the knot with his girlfriend Nicole on May 26, 2018, in a lavish wedding ceremony held at San Antonio, Texas. the marriage ceremony was held at St. Joseph Catholic Church located in Texas whereas the reception was organized at the same church. 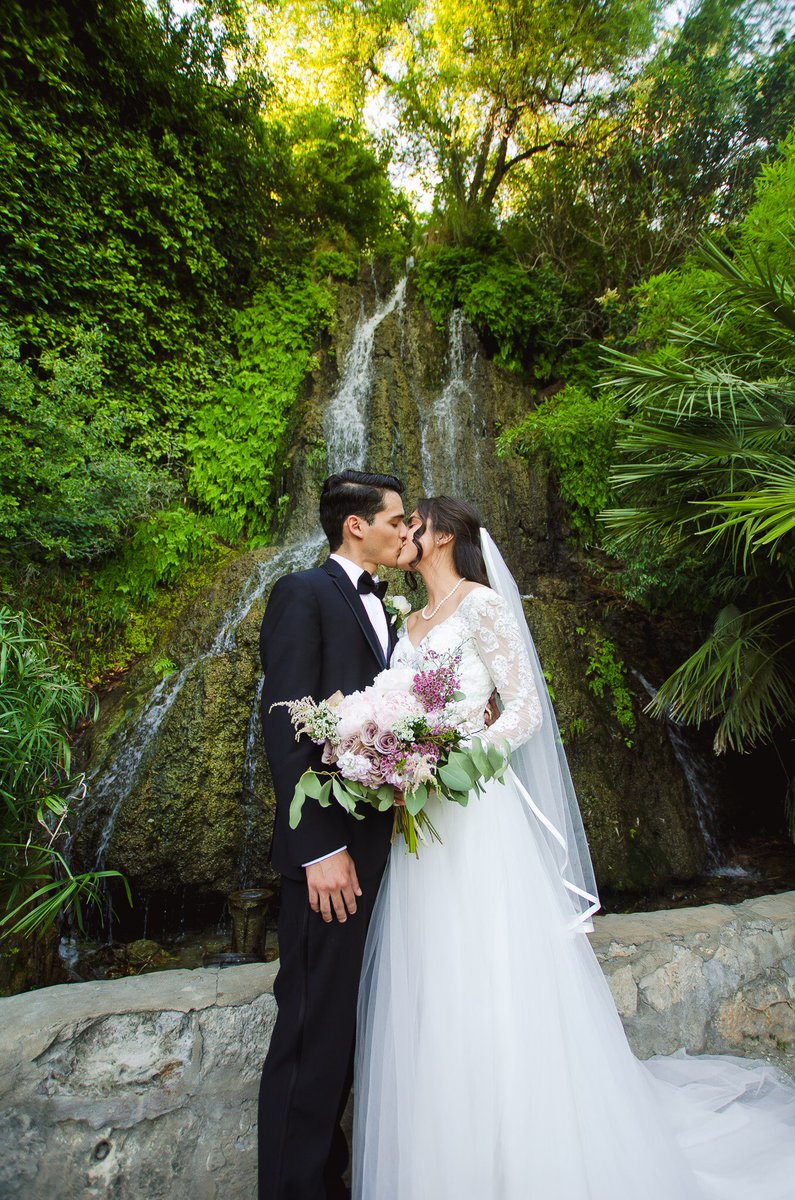 So far the husband-wife seem to be enjoying their married life since they have not yet reported about any disputes in their marital relationship. Further, Joseph doesn't talk much about his spouse and hasn't shared much on his social media.

In addition to this, there isn't any information available regarding Joseph's past affairs or relationships in the media.

Joseph Mora was born as Joseph Martín Mora Cortéz was born in Carrizal, Costa Rica on January 15th, 1993. her holds Costa Rican nationality and belongs to the white ethnicity. Information regarding his parents, siblings, and childhood is still under review.

As far as Joseph's early life and educational qualifications are concerned, there isn't much found about it on the media.

Joseph started his professional soccer playing career with the Belen club of the Primera Division. Later on, he was signed by the Deportivo Saprissa and began playing for them in 2015. He also played in the CONCACAF Champions League for the Saprissa team.

Mora began his Major League career after he was picked by the Major League team D.C. United in 2018 alongside Ulises Segura. His recent match for D.C.United was against Philadelphia Union in the U.S. Open Cup. Some of his teammates are Russel Canouse,  Paul Arriola and Quincy Amarikwa.

Apart from his MLS career, he also plays for the Costa Rican national soccer team and was the member of the national team in several international events like 2009 FIFA U-17 World Cup and the 2011 FIFA U-20 World Cup.