Zinho Vanheusden is a rising Belgian professional football player. He is currently playing in the Italian football league, Serie A. Zinho turned professional in 2018, playing with Inter Milan in Serie A. Vanheusden plays as a Centre-back for his club and country.

Zinho Vanheusden was born on July 29, 1999, in Hasselt, Belgium. He is the son of Johan Vanheusden and Kristel Martens. Venheusden has not shared much about his early life and his parent's occupation. Talking about his physical appearance, Zinho stands six feet and two inches tall and weighs 85 kg.

Zinho Venheusden has an estimated net worth of more than $1 Million. The player credits most of his net worth to his successful football career. Vanheusden must be making a good amount from his sponsorship and advertising deals. As per sources, He has an annual salary of £1,768,000 while playing with Genoa for the 2022 season. Zinho has a weekly wage of £34,000. 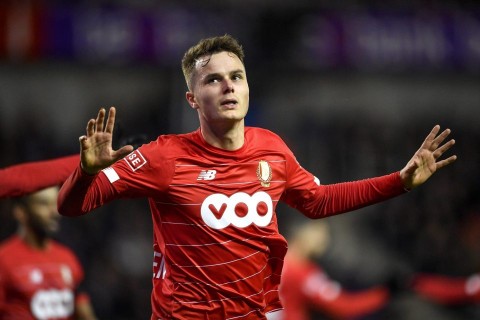 Felipe Caicedo and Salvatore Sirigu are the highest-earning player for the club with an annual salary of more than £3 million. In 2021, The player took home £1,248,000 while playing with Standard Liege in the Belgium football league. Zinho started his professional career with a basic salary of £9,360. His salary increased to £11,960 in 2017. He is very early in his career and will be making millions in the future.

Zinho is very private about his relationship status. In June 2022, The player shares a photo with a girl named, Lauren Vromans. It seems like they have been dating each other. Looking at their posts, They have been together for more than three years. 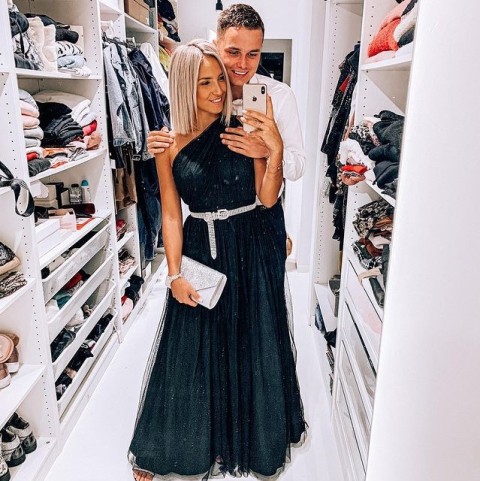 Lauren keeps sharing photos of their vacations to numerous famous holiday destinations in Europe and the Middle East.

Zinho started training with Standard Liege's youth academy in 2008. He represented the club in numerous divisions and moved to Inter Milan's youth academy in 2015. The player earned his senior team call in the 2016/17 season but was benched for most of the season. The same season, He was part of the Campionato Nazionale Primavera winning team of the U19 team.

In September 2017, Zinho injured his ligament, which kept him out of the game for four months. In the early 2018 season, He was loaned to Standard Liege in his home country. The player appeared in twenty-six games and scored two goals for the club. In June 2019, Zinho made the contract permanent, signed it for a reported €12.5 million fee, and became the most expensive purchase by a Belgium club.

Zinho made his international debut in 2014 with the Belgium U16 team. He represented the Belgium International team in numerous divisions. In 2020, The player earned his senior team call and made his debut against Ivory Coast.