Keidi Bare was born on August 28, 1997, in Fier, Albania. He did not come from a reputed family and has not shared much about his parents and early life. The player did not continue his education after completing his formal education. Talking about his physical appearance, Keidi stands five feet and nine inches tall and weighs 66 kg.

Keidi Bare has an estimated net worth of more than $500,000. The player credits most of his net worth to his successful football career. A football player has multiple sources of income, including sponsorship and advertising deals. Keidi has an annual salary of £364,000 while playing with Espanyol. Bare will be receiving the same amount until his contract expires in 2024. 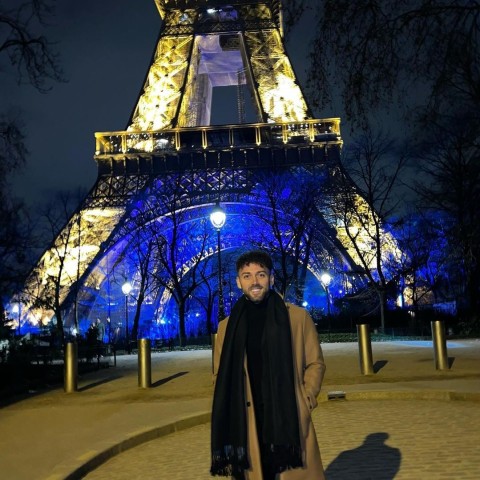 Who is Keidi Bare Dating? Know About His Relationship Status and Girlfriend

Keidi is an active social media user. He keeps sharing his personal life information on his social media account. Following his posts, we can be sure that The Albanian football player is single as of early 2022. However, He could secretly be dating someone and waiting for the right time to open up about their relationship status.

Keidi is very early in his life and must focus on his career rather than spending time with people.

Keidi started training with Olimpic youth academy in 2010. He trained and played with its youth team until 2013 and then moved to Apolonia for a season. In early 2014, The player signed his first major contract with Athletico Madrid in La Liga. Bare made his professional debut in January 2014 under Diego Simeone in the Copa del Rey.

Keidi spent most of his time with the Atletico Madrid B team and appeared in sixty-four games and scored four goals. The club tried to extend his contract but moved to Malaga to get his chance to play for the first team. After spending two seasons with the club, The player moved to Espanyol. He appeared in forty-eight games and scored one goal for Malaga.

In September 2020, Keidi signed a four-year contract with Espanyol. Although The club got relegated to the second division, He will be playing with the club.