Besides, Bakaev also plays for the Russian national team. Furthermore, Bakaev comes from an athletic family as his brother Soltmurad Bakaev is a Russian football player who now plays for FC Rubin Kazan. Not to mention, he plays as a right winger and sometimes also as a light winger. In the 2021-22 season, Bakaev made 23 appearances earning 982 minutes of playing time.

He was born Zelimkhan Dzhabrailovich Bakayev in 1996 in Nazran, Russia making his age 26 as of 2022. Not to mention, Bakaev lights his birthday candle on July 1. The young footballer shares a strong bond with his parents, and from his Instagram handle, he has shared various snaps with them.

As we know, Bakaev is not only the child of his parents as he was raised alongside his brother named Soltmurad Bakaev, who is also a footballer playing for FC Rubin Kazan. Furthermore, Bakaev holds Russian nationality and belongs to Ingush's ethnic background. 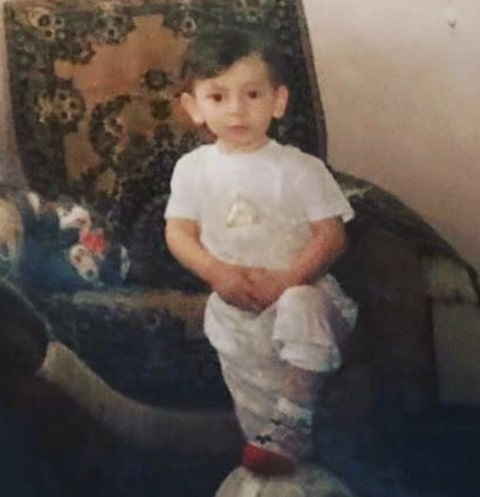 Talking about his physical appearance, Bakaev has an athletic family background. He stands at an average height of 5 feet 11 inches (1.80 m).

Starting with his early career, Bakaev played for Spartak Moscow from 2007 to 2016 in his youth career. And on April 26, 2014, Bakaev made his debut in the Russian Professional Football League for FC Spartak-2 Moscow by playing in a match against FC Metallurg Vyksa. Likewise, he made his debut for the main squad of FC Spartak Moscow on September 23, 2015, during a game against FC Volga Nizhny Novgorod in Russian Cup.

Similarly, he also played in the Russian Premier League and made his debut on July 23, 2017, against FC Ufa. For the 2018-19 season, Bakaev joined FC Arsenal Tula on loan on August 1, 2018. After coming back from loan to his previous team, he scored his first two goals for Spartak on August 8, 2019, in a Europa League qualifier versus FC Thun. Representing Spartak, he scored his first two Russian Premier League goals while playing against FC Akhmat Grozny. On June 1, 2022, Bakaev left Spartak as a free agent and on June 15, 2022, he signed a three years deal with FC Zenit Saint Petersburg. Apart from having an impressive career at his club, he has also represented the Russian national team.

Bakaev was first called up to play for Russia's national football squad for UEFA Euro 2020, Qualifying against San Marino and Cyprus in June 2019. And on October 13, 2019, Bakaev made his debut after participating in a Euro 2020 qualifier against Cyprus. Moreover, his first international goal came on September 7, 2021, while playing in a World Cup qualifier against Malta.

Zelimkhan Bakaev Salary and Net Worth

Being one of the most important players in his nation, Bakaev makes a good sum of money. In Russia, a footballer has an average salary of around $10465.39 per year and $5.03 per hour. So, Bakaev may earn in the same range from being a football player.

As per Transfermrkt, Bakaev's market value is €5.00m. And his highest market value was €10.00m on March 30, 2020. While leaving Arsenal Tula and joining Spartak Moscow, his transfer value was €3.50m. In this way, Bakaev has played for various teams, and with them, he surely had a decent deal. 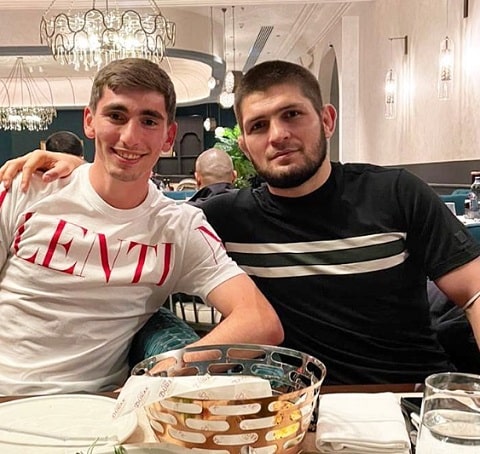 So, it can be said that Bakaev's net worth may not be less than a million dollars. Apart from earning from his professional career, Bakaev may also earn money from endorsement deals. At the time of this writing, the 5 feet 11 inches tall player has accumulated more than 56.9k followers, and if he makes a sponsored post on IG, then Bakaev may take home $236.25 - $393.75 from a single sponsored post.

Furthermore, Bakaev may earn more in the future as he is still active in this field. No doubt, Bakaev lives a quality life having such an impressive fortune.

Relationship Status: Does Bakaev Have A Girlfriend?

Coming into his relationship, Bakaev is a single boy and is not engaged in any romantic affairs. None of his Instagram posts gives us suggestions about him being involved in a love affair. So, it can be said that Bakaev is entirely focused on his career as he is currently at his peak point. So, he is working pretty hard to make it look more marvelous.

However, Bakaev is also a private person who loves keeping his personal life away from the public domain. Due to this reason, none of the media outlets are able to collect details regarding his girlfriend or wife. So, it is believed that Bakaev has been leading a solitary life.

As we know, Bakaev is fond of using social media, and he is primarily active on Instagram, where we can follow him under the username @z10bakaev. The Russian footballer made his first post on Instagram on January 17, 2020. So, we can say that he has been using it since 2020. 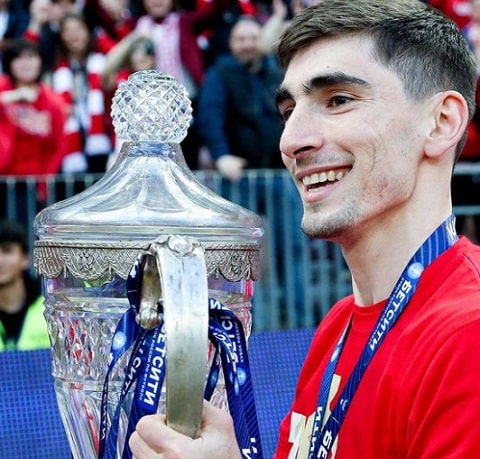 From his Instagram handle, Bakaev mostly makes posts about his professional life as he uploads pictures and clips of his games and events. Apart from that, his official accounts can't be found on other social media platforms like Twitter and Facebook.

So, to get every detail regarding his personal and professional life from IG. In the same way, Bakaev may give some updates about his love life in the future.