American soccer player Zack Steffen plays as a goalkeeper for EFL Championship club Middlesbrough, on loan from Premier League club Manchester City. He is a professional goalkeeper who also plays for the United States national team.

The US team is also playing in the FIFA World Cup 2022, and Steffen is listed in the squad. Furthermore, Steffen is one of the prominent players in his team who wears jersey number 1. Steffen has also earned many titles, including the MLS Goalkeeper of the Year Award in 2018.

Zack Steffen's Relationship With His Girlfriend

According to Fabwags, Steffen is already taken, and he is dating his girlfriend, who goes by the name of Liza Carey. It is unknown when the pair began dating, as the footballer has kept his relationship private. Also, Steffen has not made a single post about his love affair on social media. 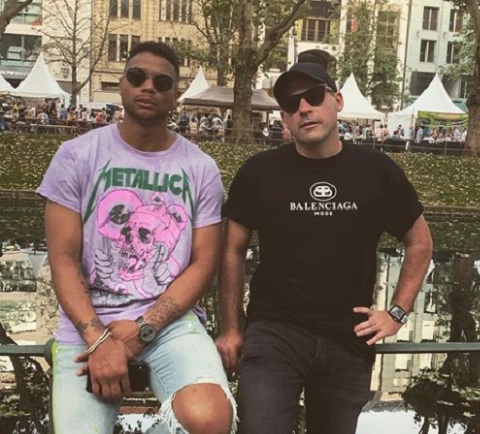 So, we can say that Steffen prefers to keep his relationship private rather than expose everything to the media. The same report by Fabwags shows that the footballer's girlfriend is an educator for Lulemon, and she also worked at Free People.

Steffen is a professional footballer who makes a good sum from his profession. Currently, he is playing on loan, but he is professionally signed with Premier League club Manchester City. So, Salary Sport reports that Steffen earns £50,000 per week and £2,600,000 per year while playing with Man City.

Furthermore, Steffen's earnings got more increased when he signed a deal with Man City, and his fee was reported to be around $7 million. No doubt, the footballer's net worth is in the six figures, and some online sources claim that his fortune is somewhere around $5 million to $10 million. 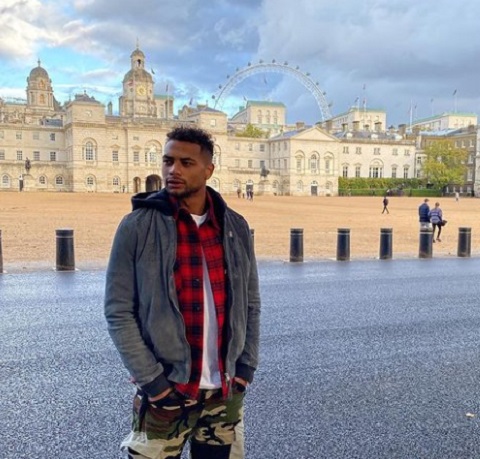 Besides, Steffen not only makes money from brand endorsement. His social media posts show that Steffen has worked with multiple companies, including Nike.

The American native was passionate about playing football from an early age, and he started playing this sport aged five with West Bradford Youth Athletics. Not only that, but he also played for the local club West Chester United. His youth career was also with the FC DELCO and Philadelphia Union.

Furthermore, Steffen spent his college career at Maryland Terrapins and made his collegiate debut on August 30, 2013. With the respective team, Steffen played in 48 games. And his professional club career started when he signed a deal with the German club SC Freiburg. 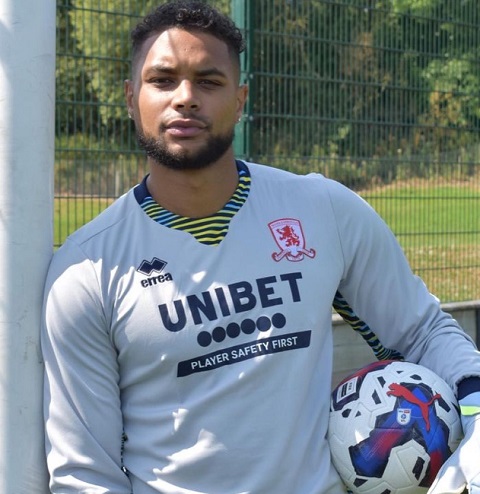 After representing the team in some games, Steffen moved to Columbus Crew SC and played with them in 76 matches. In 2016, he also played on a loan with Pittsburgh Riverhounds. And on July 9, 2019, he got signed by the English club Manchester City, but later, he was loaned to Fortuna Dusseldorf.

Regarding his career on the national team, Steffen has played for the United States U18, U20, and U23 teams. Finally, in January 2018, Steffen made his debut for the national team while playing a friendly game against Bosnia and Herzegovina.

Zackary Thomas Steffen was born to his parents, Stefanie Steffen and William Steffen, on April 2, 1995. He is a native of Coatesville, Pennsylvania, United States. So, Steffen holds an American nationality and peaks at the height of 6 feet 3 inches (1.91 m). 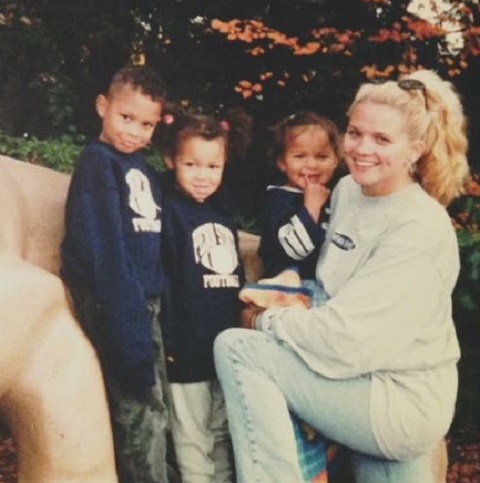 Zack Steffen when he was a child  SOURCE: Instagram @zacksteffen_

Furthermore, Steffen is not only the child of his parents as he was raised alongside his four siblings, two sisters and two brothers. Steffen comes from an athletic family background as his sister, Katy, played college softball at Penn State University's Brandywine campus, while Lexy played collegiate soccer at West Chester University.