Zack Kassian is a Canadian professional ice hockey player who plays in the National Hockey League (NHL). As of 2019, Zack Adam Kassian currently plays for the Edmonton Oilers as their Right Wing. Zack Adam Kassian has played for other teams like Buffalo Sabres, Vancouver Canucks.

Kassian reportedly earns around $2,000,000 as his yearly salary from Edmonton Oilers. Further, he has an estimated net worth of over $8 million. Zack is married to Cassandra Gidillini.

How Much Is Zack Kassian Net Worth In 2019? Know His Salary, Career Earning, & Net Worth

In addition, during the beginning of his time with Edmonton, he signed a one-year contract worth $1.5 million.

Besides, he also paid fines several times including fine of $32,104 for boarding Brenden Dillion during VAN-DAL game and $22,500 for high sticking Sam Gagner. 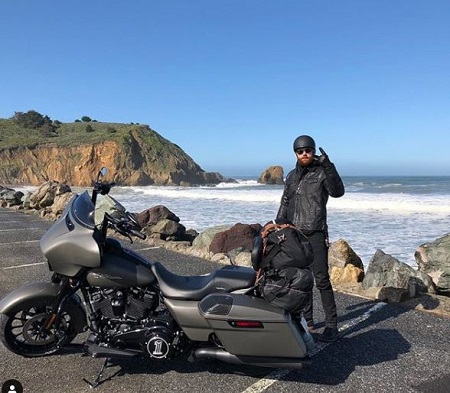 In addition to his financial earnings, his personal assets include bikes, cars, and home. He is very fond of bikes and also owns some Harley Davidson.

Regarding his relationship status, Zack Kassian is a married man. He tied the knot with his girlfriend Cassandra Gidillini on October 1, 2018, in a private villa on Lake Como located in Lombardy, Italy. They decided the exchanged the wedding vows after having an affair for a long time. 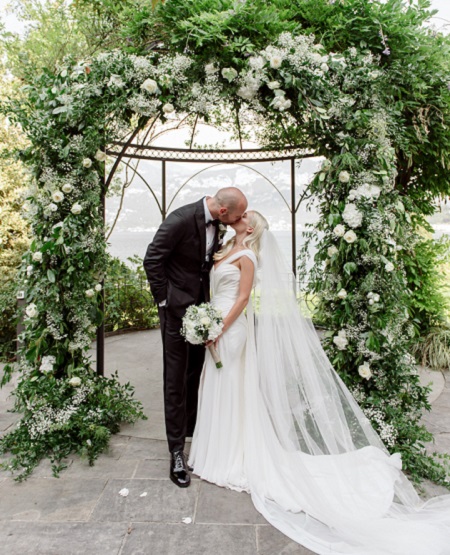 The couple always wanted to have a special wedding so they managed their wedding venue in Italy. The couple is down-to-earth and also have charming personalities.

Zack and Cassandra are living a happy married life so far because there are no rumors and controversies regarding their divorce or splitting. 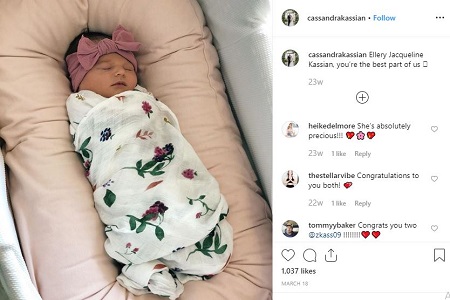 Furthermore, no detailed information is available on media about their past relationship/affair with anyone.

Moreover, he has a height of 6 feet 3 inches tall and weighs around 99 kilograms. Zack is not only popular in the sports field but is a social media star since he has a huge number of fans on his social accounts.

As per his nationality, he is Canadian and belongs to the White ethnic group and his star sign is Aquarius. Zack spent his childhood with his two sisters and brother Mike Jr.

Zack began his NHL career with the Buffalo Sabres and played there for two seasons. Besides his NHL career, he played in the AHL and OHL.

Moreover, he signed a three-year contract with the Oilers on June 26, 2017. Currently, he is playing under Oilers captain Connor McDavid and is coached by the head coach Ken Hitchcock.