Zach Lowe (born, August 24, 1977) is an American sportswriter, journalist, and podcaster who, in present times, is considered one of the premier columnists covering the NBA. Lowe started his career documenting the criminal justice system in his home state of Connecticut.

A high schooler from Greenwich High School, Lowe graduated from Dartmouth College in 1999. He served two years teaching at Cresskill High School before pursuing two Masters Degrees in US History at William and Mary and in Journalism from Columbia School of Journalism. 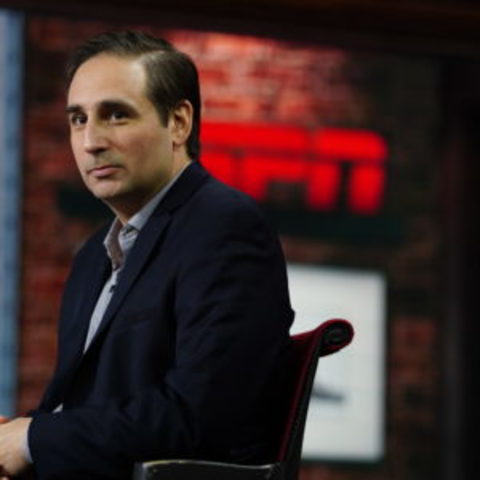 Zach Lowe is known for his detailed posts on basketball, use of video clips, and clear writing style. SOURCE: ESPN

From August 2004 to the next four years (nearly), he worked as a reporter for his local Stamford Advocate. He then spent two years with a legal magazine company, The American Lawyer during which he also wrote for Celticshub.com. In 2010, he launched the "Point Forward" NBA column blog on Sports Illustrated. Two years later, he was hired by Bill Simmons on Grantland as an NBA Analyst. In 2015, he was picked up by ESPN, and the following year he signed a multi-year contract with the network.

Lowe runs a podcast called "The Lowe Post," which features chats with journalists, players, or coaches about the NBA. He also writes a weekly NBA article, Ten Things I Like And Don't Like Including..."

He is often considered one of the best active basketball writers and America's best sportswriter. He is one of the few analysts that remain with the network along with Bill Barnwell, Jalen Rose, and David Jacoby.

Zach Lowe's Net Worth and Salary

In 2016, ESPN officially made Lowe a top-tier sportswriter when they gave him a multi-year contract in the midst of lucrative offers from the bleacher report, the Athletic, and the New York Post. Before his contract extension sources were writing that he was receiving $1.5million a year from ESPN. 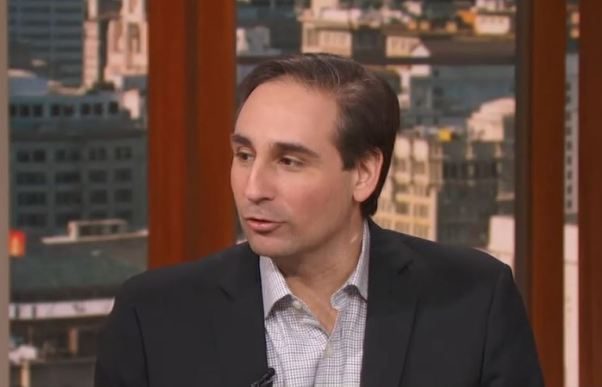 The number on his upgraded paycheck hasn't been disclosed as of yet, but it's estimated the figures are more than $2million - in light of the fact that he overlooked the Athletics' offer worth a similar sum. Lowe must have grossed career earnings of more than $7million since 2016. As such his net worth could be anywhere from $4-$5million.

Zach Lowe's Wife; Who Is He Married To?

Lowe is married to Vesna Jaksic. She is a freelance writer and a communications consultant. Jaksic is an award-winning journalist working at several leading nonprofit organizations focusing on human rights. 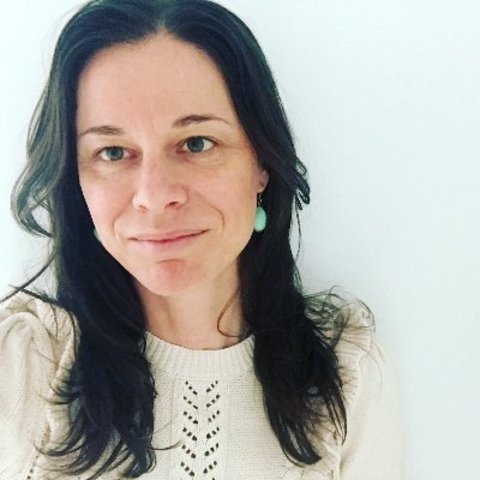 Her bylines include The New York Times, the Washington Post, the New York Daily News, Thomson Reuters Foundation, Greenwich Time, The Stamford Advocate, the National Law Journal, and Corporate Counsel magazine. Lowe met Jaksic when they were both working for the Stamford Advocate. Together, they share a daughter and reside in New York. 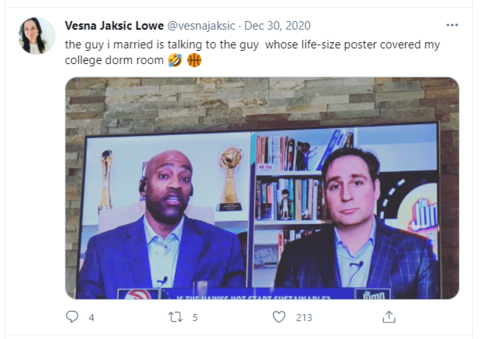 Jaksic has a Master of Science in International Affairs from the New School and a Bachelor of Arts in Communication with a minor in Journalism from Hofstra University. She was born and raised in Dubrovnik, Croatia. Lowe married his wife, Jaksic on July 3, 2012.