Yunus Musah is an American professional soccer player signed to La Liga side Valencia mainly as a right-winger but can play as a central midfielder as well. A full international since 2020, he has earned 12 caps for the United States national team. He represented youth international for England before committing to the United States.

Yunus Musah was born on 29th November 2002 in New York City, while his Ghanaian parents were on vacation in the United States. After his birth, the family moved to Italy, living in Castelfranco Veneto.

Goncalo Guedes is the highest-paid footballer of Valencia whereas Carlos Soler and Gabriel are second and third respectively. Valencia is currently captained by Jose Gaya.

He has already earned an endorsement from Puma. As of 2022, his net worth is $0.5 million.

There is no report of Yunus Musah's love life in the media. The nineteen years old seems to be focused on his rising football career rather than anything else. 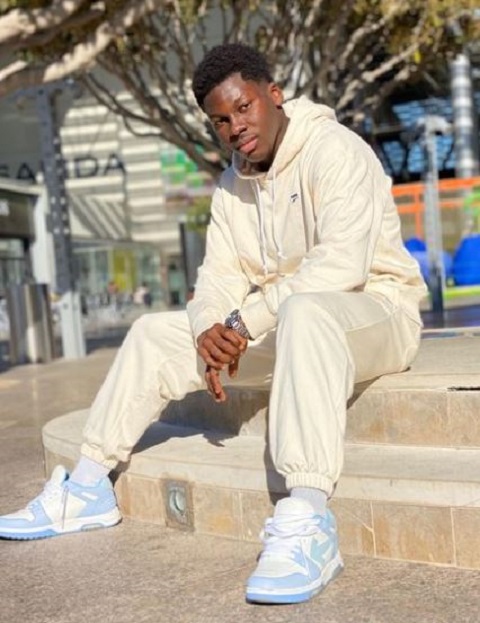 He is active on Instagram with 96.6k followers. Scrolling through the page, he has only posted football moments.

Yunus Musah began footballing with Italian club Giorgione. In 2012, he joined the youth set-up of Arsenal at the age of nine.

Musah spent the 2020 pre-season with the senior team of Valencia. On 12th September 2020, he made his main team and La Lida debut in a 4–2 home victory over Levante UD, becoming the first Englishman and American to debut for the club.

On 1st November 2020, he scored a goal in a 2–2 draw against Getafe CF at 17 years and 338 days, becoming the youngest non-Spanish player to score for Valencia. In December 2020, Musah extended his contract with Valencia until 2026.

Musah was eligible to represent the United States, Ghana, Italy, and England internationally. In 2016, he made his international debut with England's under-15s. Further, he played for England U16, U17, and U18 levels. In October 2020, he received the call for the under-19 squad but did not join.

After a long-going heated discussion regarding which nation to represent permanently, on 15th March 2021, he officially committed to representing the United States internationally.