Yordan Álvarez is a Cuban-born professional baseball designated hitter and outfielder for the Houston Astros of Major League Baseball. He was named to All MLB Second Team (2019), and AL Rookie of the Year (2019).

Álvarez was born on June 27, 1997, in Las Tuna, Cuba. He played two seasons in the Cuban National Series for Las Tunas and later established residence in Haiti in 2016.

In August 2016, Josh Fields was replaced by Álvarez in Houston Astros. Before this, Álvarez was with the Los Angeles Dodgers. He made his professional debut with the Dominican Summer League Astros, where he spent the whole of 2016, batting .341 with a .974 OPS in 16 games. 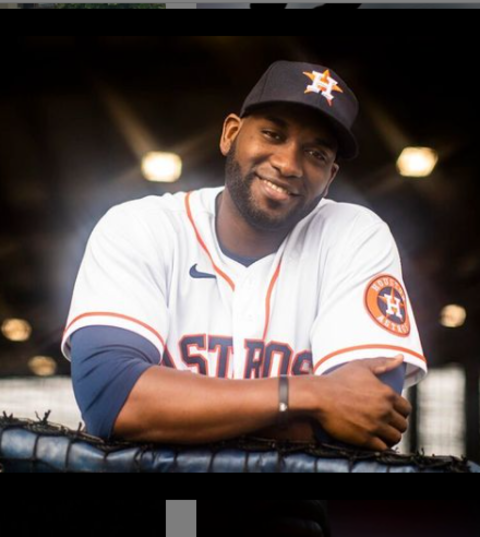 Yordan Álvarez became the first Astro to homer in both of his first two games after homering against the Milwaukee Brewers.  SOURCE: Instagram

In his MLB debut with the Astros, Álvarez went 1-3 with a two-run home run. He became the first Astro to homer in both of his first two games after homering against the Milwaukee Brewers. He became the fourth player in MLB history to hit four home runs in his first five career games when he scored a home run off of Toronto Blue Jays, joining Trevor Story, Yasiel Plug, and Mike Jacobs.

He is also the first player in MLB history to drive in 16 runs in his first 12 games. His .655 slugging percentage of 2019 was the highest in history for a qualified rookie. On May 7, 2021, he became the seventh-fastest player to reach 100 RBI in league history after his 114th career game as part of the Astros' 10-4 win over the Toronto Blue Jays.

Yordan Álvarez's Net Worth and Salary

Spotrac mentions Álvarez's salary with the Houston Astros for the year 2021 is set at $609,000. Sources have also reported he received a signing bonus worth around $2 million from the Houston Astros. He has been documented of being subjected to a salary of more than $200k a year since 2019 - also the year the Astros chose to promote him to the majors. 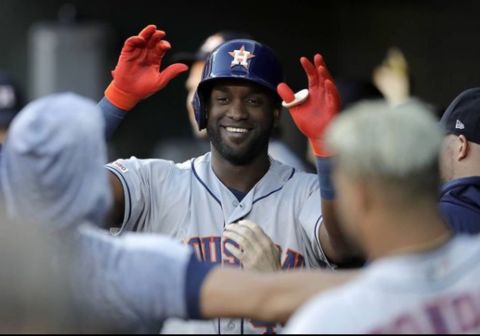 Yordan Álvarez is the first player in MLB history to drive in 16 runs in his first 12 games.  SOURCE: Instagram

From that, it can be approximated, he has pocketed more than $1million from the past three seasons he's played with the Astros. With respect to the aforesaid analysis, it can be conceived Álvarez could be bringing in an average of $150k a year from his pro baseball career that was launched in 2016. It's worth remembering that MLB players are more than likely to shower themselves in hoards of bonuses and stipends.

In this wise, his existing net worth must be in the range of $1million.

The Astros outfielder, Álvarez is in a relationship with his fiancee, Monica Quiros. She was born Monica Yulisa Quiros in Camaguey, Cuba in February 1998. Quiros attended A.P Leto High School in Tampa Florida. The couple welcomed their first child, a daughter named Mia on November 6, 2018. She was born at St. Joseph's Women's Hospital in Tampa, Florida. 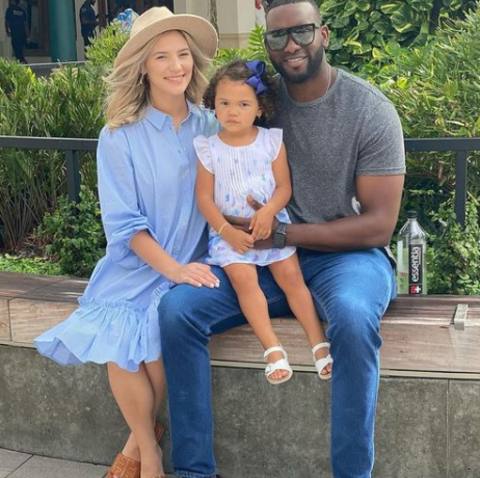 On January 11, 2020, Quiros announced her engagement with the baseball star through her official Instagram account. She shared a picture of two rings half embedded in the sand. It is believed the proposal took place during their holiday at Excellence Oyster Bay. Álvarez and Quiros have been spotted together since 2018; however, it hasn't been confirmed if that's the year, the two started dating.