2× Silver Slugger Award, Trevor Story was born on November 15, 1992, in Irving, Texas to Ken Story and Teddie Story. Additionally, Story is an American native and belongs to the ethnic group of white. Also, the famous sporting personality was born under the influence of the star sign, Scorpio.

The Irving High School alumni, Trevor has a mouth-watering net worth over $10 million which is entirely generated from his professional career. Investing five seasons in the MLB, Story has collected a hefty amount around $19,017,500 as career earnings. 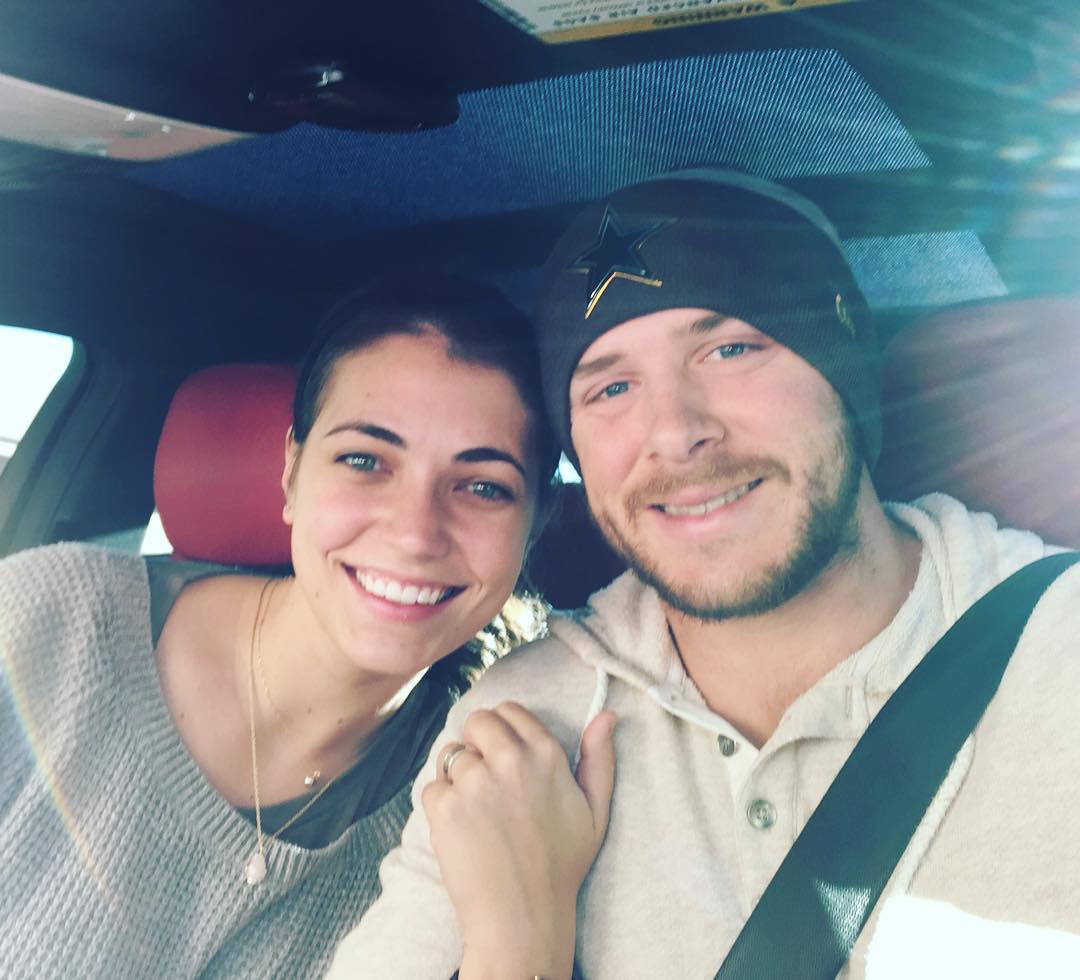 Trevor Story and his girlfriend in his car SOURCE: Instagram @trevv4

Colorado Rockies Shortstopper, Trevor is among the top-5 highest earner of the team. In particular, he stands in the 5th position among the best-paid player of the team while Nolan Arenado and Charlie Blackmon are the top-2 best paid with an annual average salary of $35,000,000 and $21,333,333 respectively.

Tied a Knot with Mallie Story

The 26 years old famous athlete, Trevor Story belongs to the married club. Being more specific, he walked down th aisle with his wife, Mallie Story in November 16, 2018. 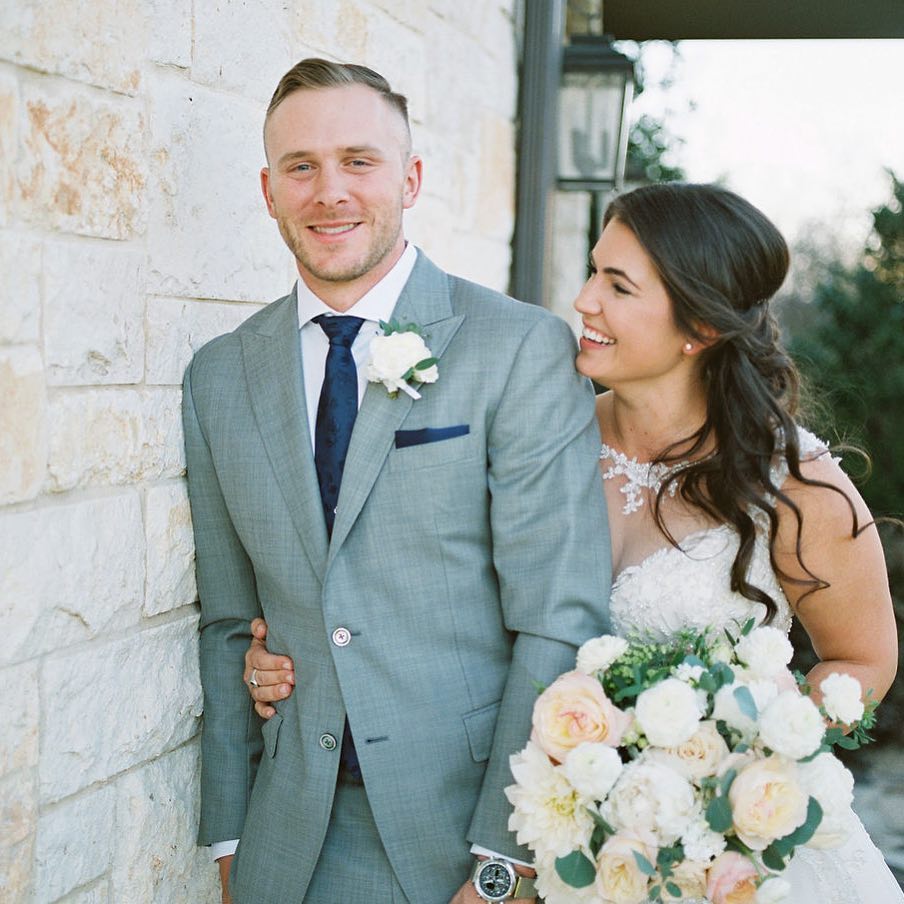 Trevor and his wife on their wedding day SOURCE: Instagram @trevv4

Talking about thier wedding ceremony, it was held in Grapevine, Texas which was attended by their friends and family. The bride and groom were looking perfect in thier respective wedding dress. Particularly, the bride was looking gorgeous in her white wedding gown while the groom was dressed up perfectly in a grey suit.

A few days after getting married to the love of his life, Trevor expressed his happiness, posting a perfect couple picture on his Instagram account.

He wrote: "My Rock. My best friend. My everything. I’m so PROUD to call @malliestory my wife. You’re such a blessing Mills #Mrs.Storytime." 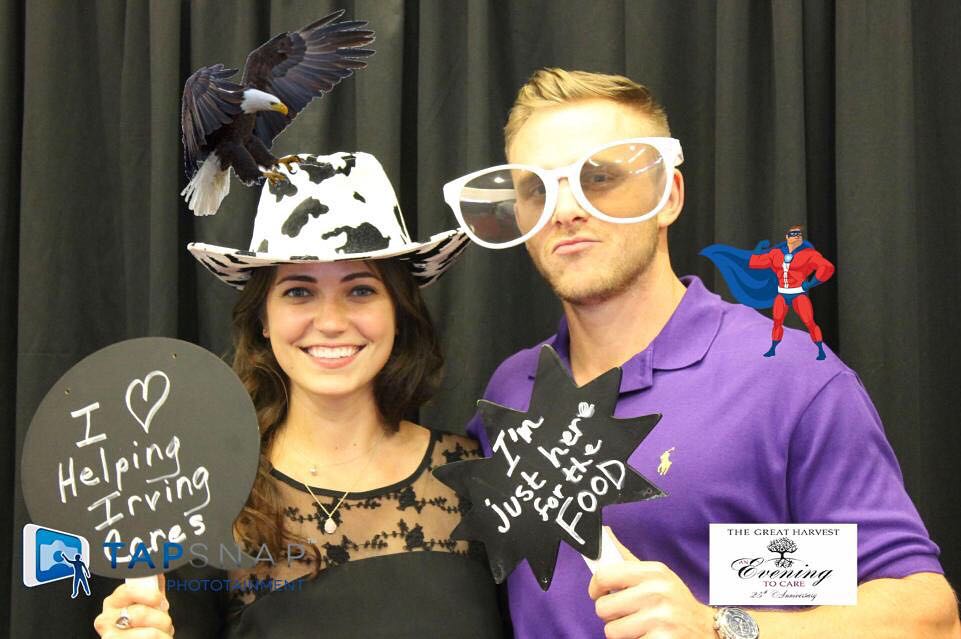 Although the couple was dating since 2011, Trevor first posted a picture of him along with his girlfriend on Instagram on September 27, 2015. Reportedly, the couple dated for 9 years before they finally decided to tie a knot. In other words, it won't be wrong if we call them a high-school sweetheart.

On March 16, 2016, Trevor posted a picture of his then-girlfriend on his Instagram, Captioning: "5 years together with this gorgeous girl sure is a blessing! We chose our go to for the celebration."

As a kid, Trevor attended Irving High School where he played for the Tigers baseball team as a shortstop and pitcher. Apart from baseball, he also played football as a quarterback in his high school days. Later, he got a  scholarship opportunity to play baseball for Louisiana State University where he spent all of his college careers.

He was first drafted by the Colorado Rockies as a in 2011 MLB draft as a 45th overall selection. Additionally, Trevor has a MLB record of Fastest shortstop to reach 100 home runs.