Yeremi Jesús Pino Santos, better known as Yeremi Pino, is a rising Spanish professional soccer player who is signed to the La Liga club Villareal. The winger played for the Spanish youth national team for several years, including the U16, 17, 18, and 21, and has been a full international since 2021. He plays as a winger for his club and wears the Jersey No. 21.

How Much Is Yeremy Pino's Net Worth in 2022? (Salary and Contract)

Aforementioned, Yeremy Pino is signed to the La Liga club Villareal. Playing for the club, he makes £14,000 per week and earns around £728,000 per annum. He also makes good earnings through endorsements, sponsorships, and advertisements. At the age of twenty, he progressed in the context of earnings and he is set to add millions in coming years. 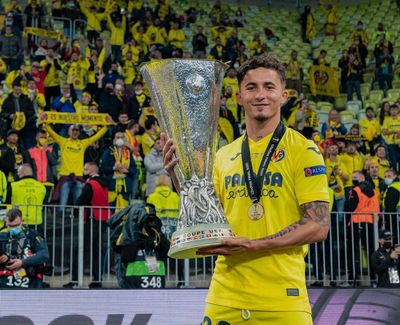 Yeremy Pino's net worth as of 2022 is approximately $1 million.

Football athletes make a certain amount through endorsement deals which aid in growing up in their net worth. 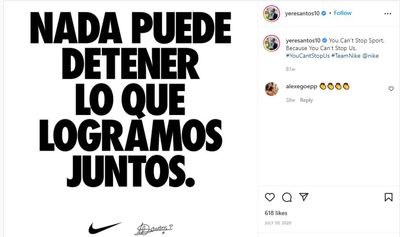 Scrolling down his Instagram, we found Nike endorses Pino; however, the amount he makes from such deals is not yet on the internet.

Spanish winger is an active social media user. Pino's timeline is filled with photos of his games, training, and friends. Yeremy Pino is dating his longtime girlfriend, Tahiris Cabrera.

The couple has been dating each other for a year and has not shared about their first meeting instance. He is very much open about his relationship status. 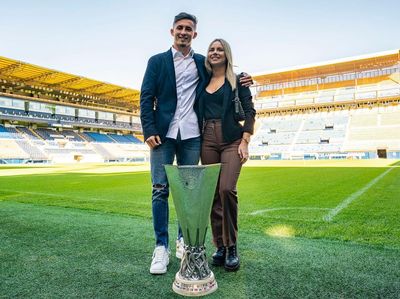 Both of them loves posting about their life on Instagram; they are often seen hanging out with each other during their vacations.

Yeremy Pino was a passionate football from a young age; he started playing football at Barrio Atlantico and later moved to Huracan. He is one of the jewels in Spanish football; he rejected an offer from Barcelona and moved to Villareal.