Saul Niguez is a professional football player from Spain who plays for the La Liga club Atletico Madrid and the Spain national team. Besides, he is positioned as a central or defensive midfielder, whereas he plays Left Midfield and Defensive Midfield.

The Spanish football player was born and raised in Elche, Spain, to his Spanish parents. Further, he was born Saul Niguez Esclapez; however, most people recognized him as Saul Niguez. The talented footballer wears jersey number 17 for his club and plays under ICM Stellar Sports.

Saul's Net Worth And Market Value

The Spanish footballer Saul Miguez reportedly has more than $10 million networth. However, the exact value of his net income remains a mystery to us as the different sources have different reports. Likewise, Central Midfield is one of the well-settled and rich Spanish football players. 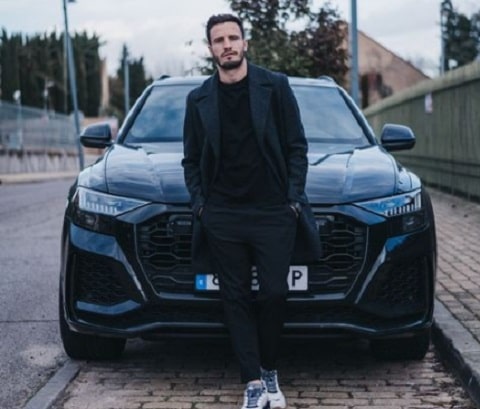 Apart from that, His major income source is his professional football career, as he played for the club and the national team. Thus, he must be earning a decent sum of money from both of the contracts. While exploring his bio, we know that Saul owns a car named BMW, and the sources claim that he is a huge car lover and owns a blue BMW. Apart from that, the Elche-born player also drives a Ford, Jaguar I-Pace and

The popular football player Saul Niguez is happily married to his long-term girlfriend, Yaiza. The recent reports claim that the couple married after a decade of relationship. Besides, the couple has shared multiple photos, which have attracted their fans and are regarded as a couple of goals by their well-wishers. 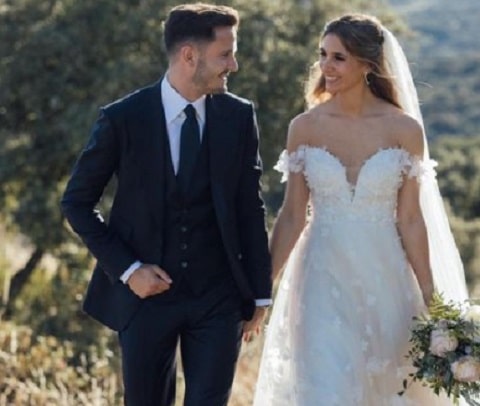 In addition, the lovebirds are the parents of a daughter to whom they gave birth in March 2021. Niguez is not only a professional footballer but also a caring and loving father and husband who loves being with his small but happy family whenever he is free. Saul also shares a lovely bond with his wife, and the couple is fond of visiting new places.

For your concern, Niguez and his wife, Yaiza, also own adorable pets named Boris, Mina and more.

The teammate of Atletico Madrid, Saul, was born on November 21, 1994. He was born and raised by his parents, Pilar Esclapez and Boria Niguez. Apart from that, he comes from a football family where his father and two brothers are a footballer. Once the player has also revealed that, he and his brother, Aaróns started a new youth project with Nike called Club Costa City in his hometown.

Coming from a professional footballer's family, Saul had well support to begin his career in the vocation, and he always had a keen interest in following his dream career. Further, along with his two brothers, he grew up in his hometown, Elche, Spanish and held Spanish citizenship. 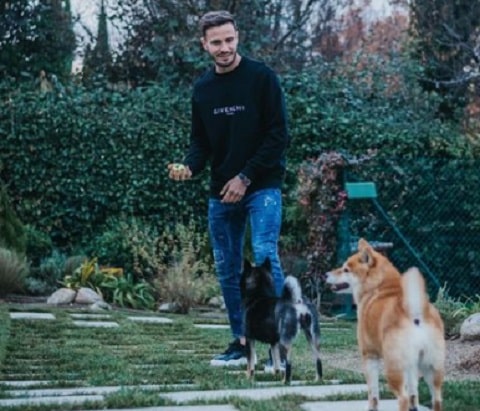 However, nothing much can be said about his mother, Pilar, at the moment as she has preferred to stay away from fame despite the fact she belongs to the footballer's family. While digging into this early career, Níguez is well educated and must have received his degrees from reputed colleges and universities. Still, the institute's name remains a mysterious topic for his fans and us.

The right-footed player, Saul is one of the renowned and popular footballers from Spain with a long career history. Coming from a football family, he was introduced to football at a young age. For your concern, he began his youth career in 2006 by playing for Real Madrid. As a youth, the footballer also played for Atlético Madrid and stopped appearing in the club in 2010 as a youth.

In 2010, Saul began his senior career by playing for the Spanish football team Atletico Madrid B when he scored his first goal on Apr 10Apr 10, 2011, against Extremadura. According to sources, Niguez united the Atlético main team for pre-season training when he also made his first debut by playing the last six minutes of a 3–1 home win against Besiktas in the UEFA Europa League. 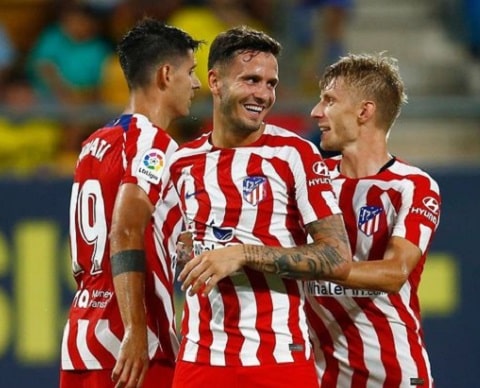 As we all know, Saul has a lengthy career event, and he has been part of very famous clubs back to back in his active career, including Rayo Vallecano, which he joined on July 21, 2013, and Saul joined on loan. As per the sources, he signed a new contract with Atletico in 2017 and made another appearance on the club by playing in the 2017–18 Europa League.

The fan favorite, Saul, started playing for his national team on 2009, where he has represented his home country on various levels like, Under 16-21. Additionally, Niguez was named for the senior team and played a friendly match against Costa Rica and a UEFA Euro 2016 qualifying match.

Niguez is active on social media sources like Instagram and Twitter, where we can follow him under the username name @saulniguez on Insta and @saulniguez on Twitter. The Atlético Madrid jersey number 17 is quite active on the Platform and continuously shares IG stories with his followers as the major motive of his fans to explore as much information about their favorite footballer. 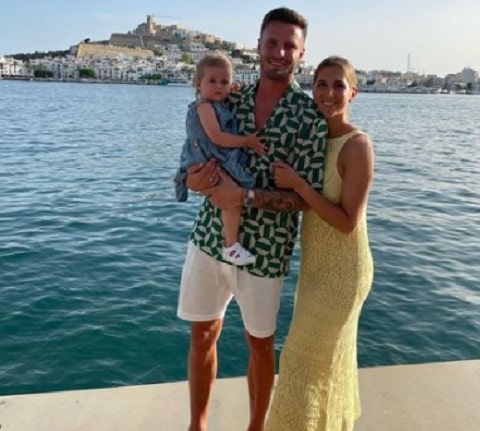 Additionally, he has earned more than 1.5 million followers on his Instagram and 630k on Twitter. Being a professional football player, Saul mostly enjoys sharing football-related content.