Xavi Simons is a Dutch soccer player who plays as a Central Midfield who recently announced his move to the youth team of Pairs Saint-German (PSG). Previously, he played for Barcelona in their youth team and joined PGS recently on July 23, 2019.

The 16-year-old wonder kid is a son of a former Dutch striker, Regillio Simons, and his wife, Peggy. Moreover, he was named after the famous Spanish midfielder, Xavi Hernandez. Below here are the details about his bio, net worth, salary, personal life, and professional career.

As a teenage player, Xavi is yet to collect money as net worth; however, he earns a significant amount of salary from his club. His current salary after signing the contract with PSG is around €1 million. Well, he will receive the same salary until the end of 2022.

Well, the young player hasn't earned much, but as per the estimation, his current net worth exceeds $1 million.

Additionally, the famous young midfielder earns an additional amount form endorsement deals. Exploring his social account, it seems like he has an agreement with Nike through which he receives a handsome sum of money. 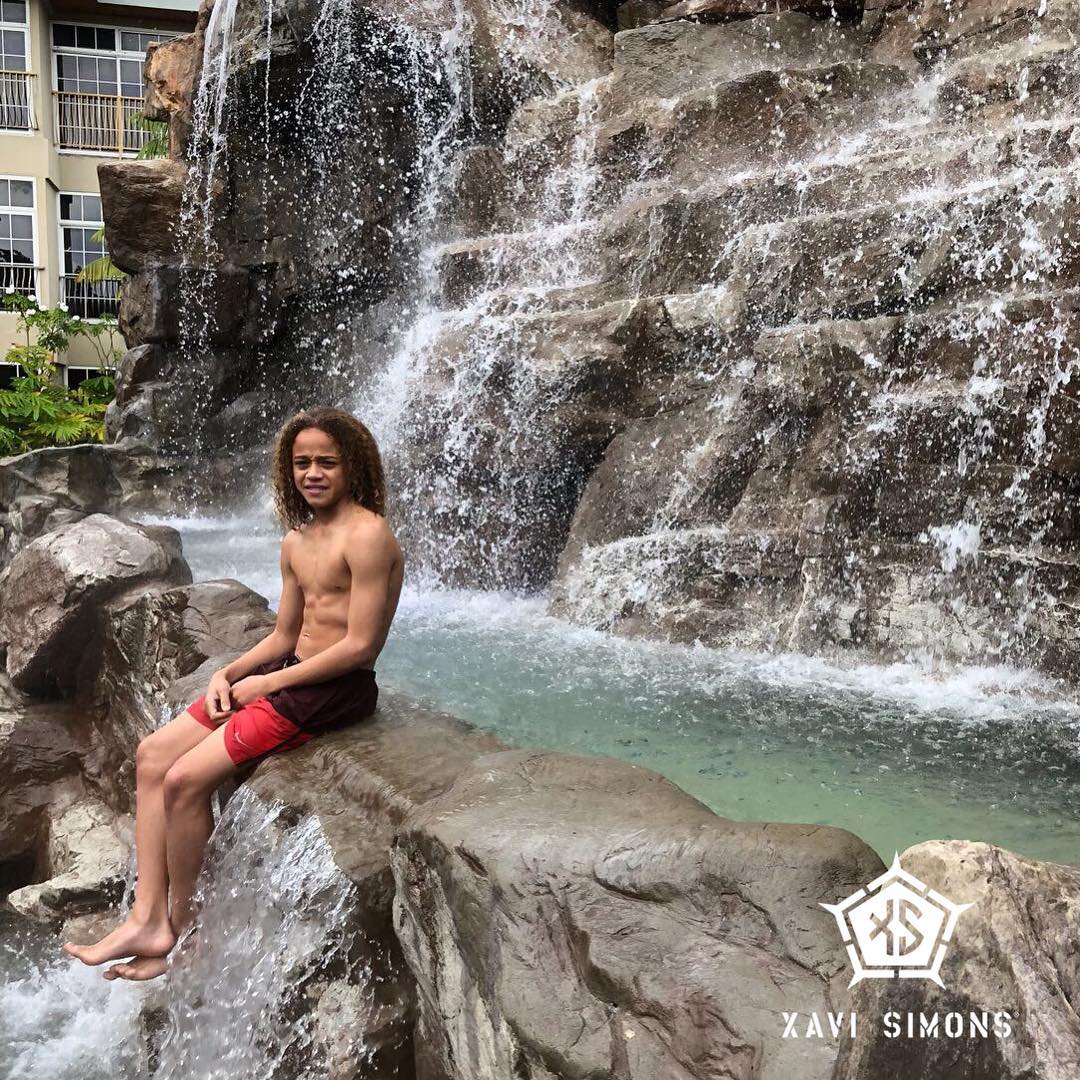 However, the concrete details about his endorsement earnings are not in the media yet. Simons is enjoying his massive paycheque as it can be seen on his Instagram posts. He will undoubtedly reach the level of an experienced player in no time.

Well, Xavi is too you for the relationships and affairs; instead, he is focused on his professional career. Moreover, he is a young player who enjoys playing soccer, and he doesn't have anything in his head rather than soccer. Apart from relationship and affairs, he enjoys a good bond with his parents. 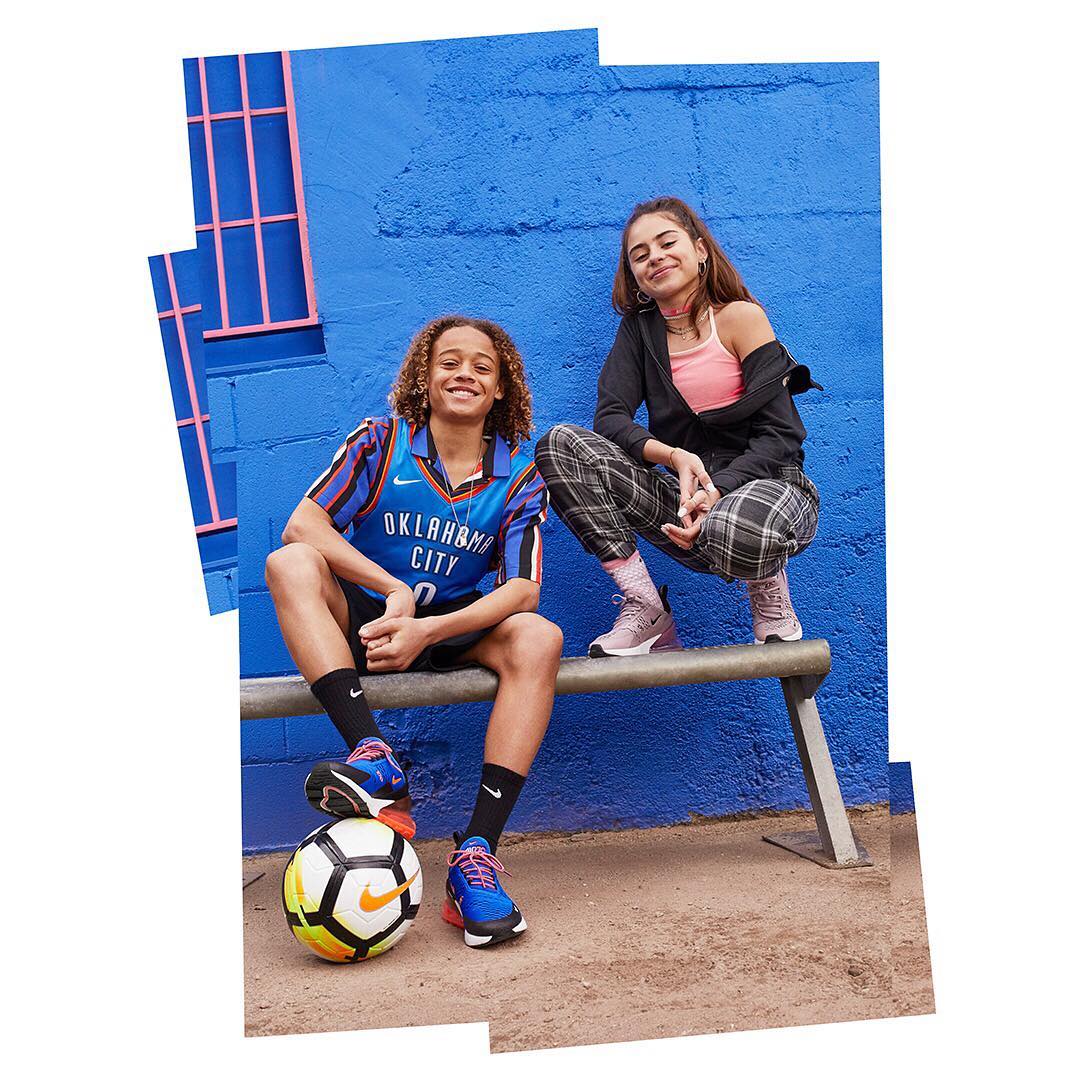 Besides, he is spotted clicking pictures with a girl named, Daniela Blasco which is kind of suspicious that she might be his girlfriend or just a friend. However, we cannot confidently claim about his relationship with Daniela, but we will undoubtedly find more about his relationship status. Make sure you visit us frequently for detailed information.

Further, his father, Rogelio, is a former dutch striker and also has coached young players at Ajax from 2013-2017. His father has played for the different teams like Telstar, NAC Breda, Kyoto Purple Sanga, Den Haag, and TOP Oss.

As of 2019, Xavi currently plays as a midfielder for the team PSG. He played for the Barcelona as a youth and joined his current club, PGS on July 23, 2019. Moreover, Xavi is an earnest young talent who gained fame after his individual YouTube highlights went viral.

He started playing for Barcelona at the age of seven and was brought to the team form Deportivo Thader. Moreover, Xavi played as a captain for the U14 team of Barcelona. Besides, he made the record of scoring 164 times in 25 games in the 2016-17 season.