Gabriel Martinelli is a Brazilian professional soccer player who currently plays for Arsenal as a Forward. As a youth, he played for the teams Corinthians and Ituano. Previously, he also had a trial with the renowned clubs like Manchester United and FC Barcelona.

The Brazilian wonder kid Gabriel Martinelli signed with Arsenal on July 2, 2019, on a long-term contract for an undisclosed fee, believed to be around $7 million. To know more about his salary, Net worth, Personal Life, and Professional career, make sure you roll into this article until the end.

Is Gabriel Martinelli in a Relationship? Who is his Girlfriend?

Gabriel Martinelli is already taken. He is currently in a relationship with his beautiful girlfriend, Rachel Akemy. The couple is reportedly engaged to each other since June 29, 2019, as they both have updated their Instagram bio with the date and emoji of ring mentioning each other's name and Gabriel has also posted the photo of the two with emo of ring on the caption.

Additionally, the detailed information about when they started dating is not in the media yet. However, Gabriel post alot of pictures of her in his social account which suggests that the couple is happy together. 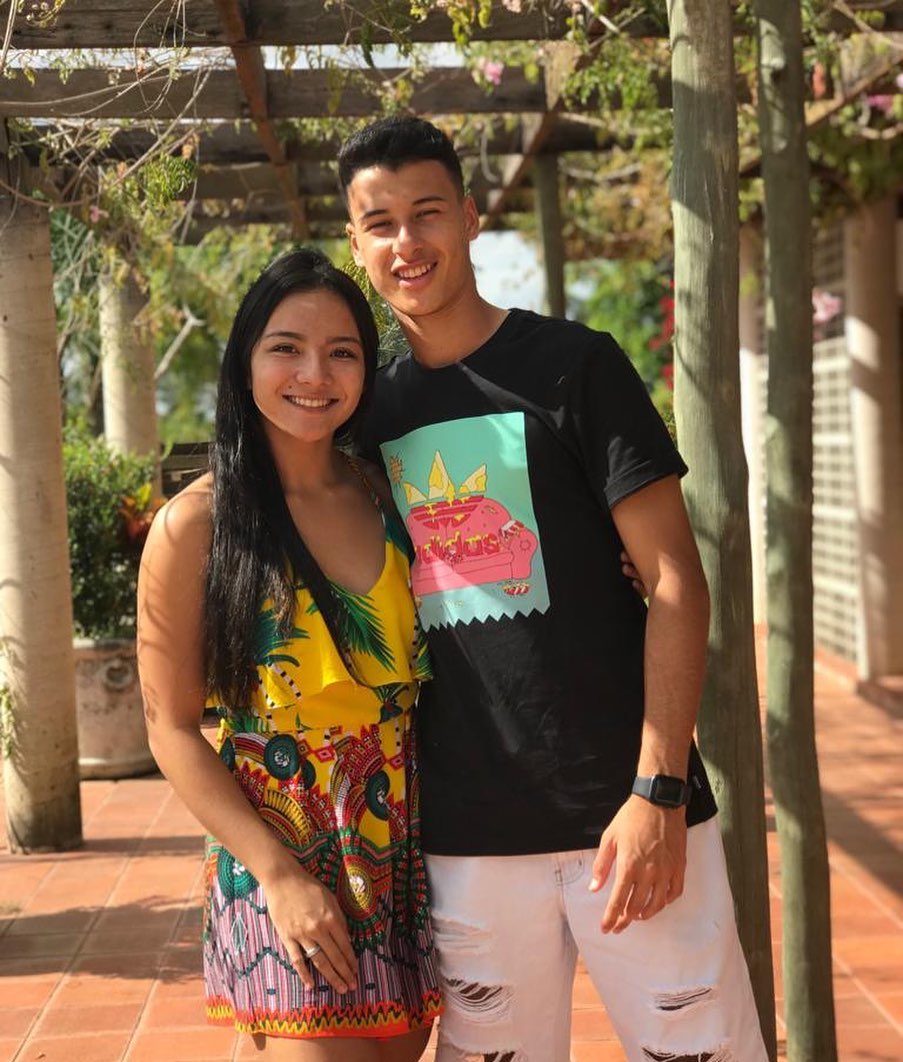 Despite dating for long, the couple hasn't planned for getting married yet; however, they might be planning to exchange their marital vows soon. Moreover, the couple looks perfect each other, and they never miss a chance to click pictures romantically, kissing and hugging each other. 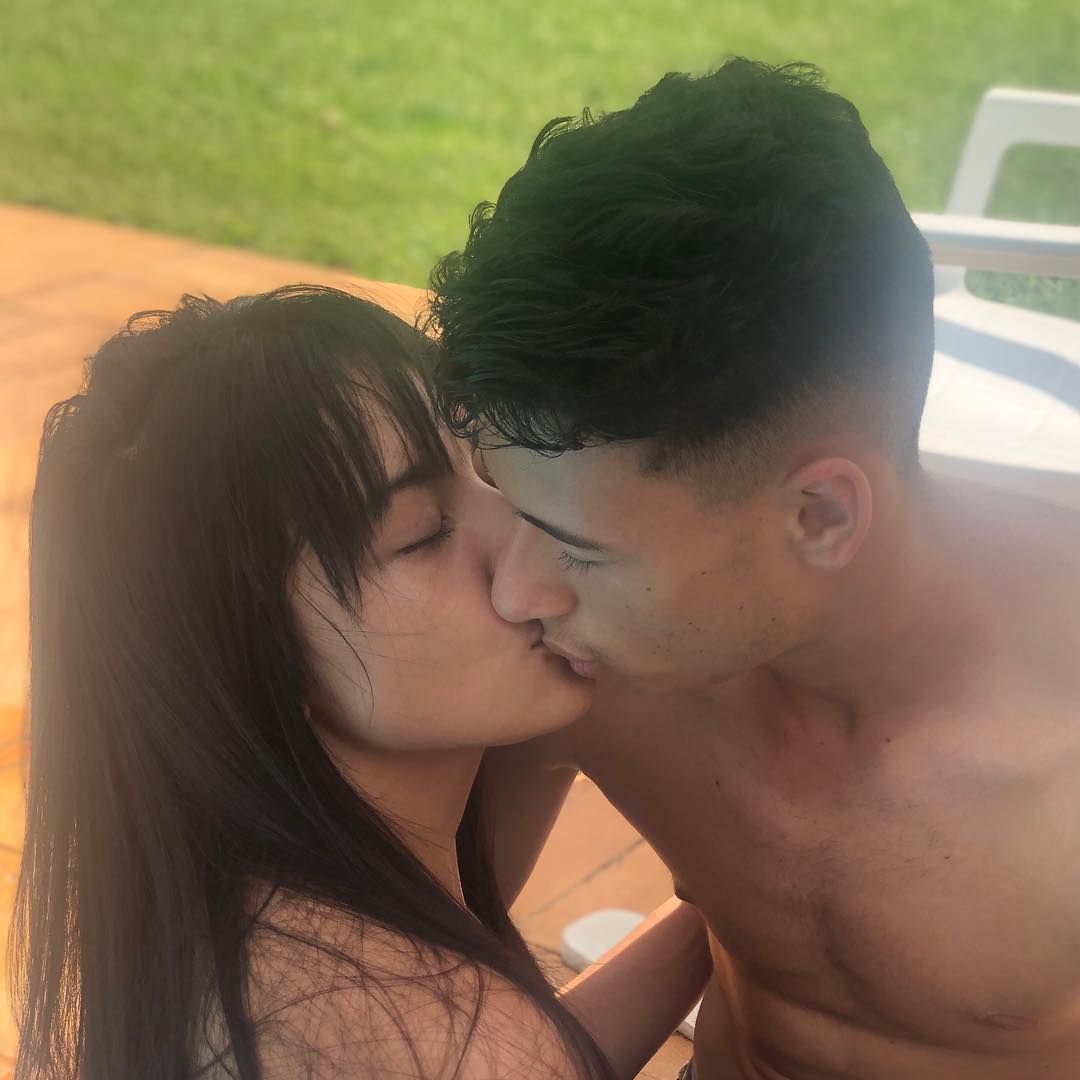 Gabriel Martinelli Earnings; How much is his Net Worth?

Gabriel, who recently signed for the club Arsenal, earns a decent wage from the club. Reportedly, he signed with the club on a long-term contract for an undisclosed fee, believed to be around $7 million. Additionally, the detailed information about his salary and net worth is yet to be disclosed in the media.

Moreover, he just started his career, and undoubtedly, he will gather millions of net worth in the future. Well, for the detailed information, we have to wait until he starts performing at the highest level. Also, he is expected to earn additional cash via different endorsement deals, promoting the products of renowned brands.

Furthermore, the information about his valuable assets like cars and house is still undercover. However, with the salary, he has been earning we are sure he will buy some of the luxurious cars of recent time.

Gabriel was born on 18 June 2001, in Guarulhos, Brazil but the details about his parents and siblings are still under the rock. Additionally, he is a Brazilian native and belongs to the white ethnic group. Moreover, he was born under the star sign Gemini.

Talking about his early career, he developed as a youth, playing for the teams Corinthians and Ituano. Moreover, he started his career playing for Corinthians' futsal team.

As of now, Gabriel currently plays for Arsenal as a Forward. He signed with the team on July 2, 2019. Before his Arsenal career, he played for the teams like Corinthians and Ituano. Previously, he also had a trial with the renowned clubs like Manchester United and FC Barcelona.

On May 20, 2019, Brazil's national team manager Tite called Martinelli to complete the 2019 Copa América preparatory training. Also, he trained with some of the famous Brazilian soccer stars such as Neymar, Philippe Coutinho, and many more.